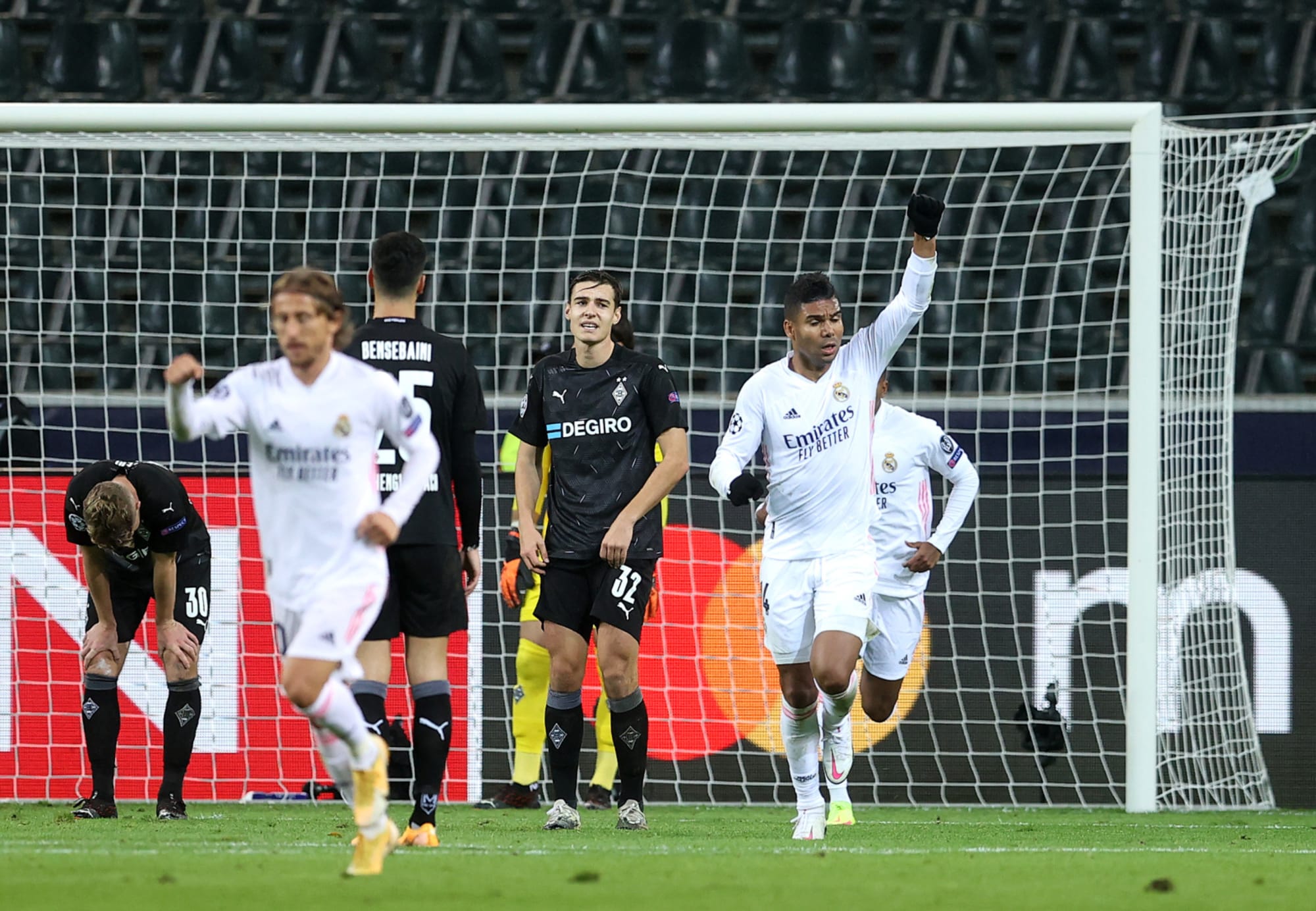 Real Madrid played their second match in this year’s  UEFA Champions League against the German side Borussia Monchengladbach. Real Madrid played the tie away from their Mecca, the Santiago Bernabeu. The team did not look like their usual self. Zidane’s men had more chances to create a goal with 66 percent of the ball possession. However, the men in white did not find the back of the net as often as they ought to with that much ball control. Borussia M’gladbach on the other hand capitalized on the few chances that they got on goal. The match ended a 2-2 draw giving Real Madrid their first point in the UCL group. With four more matches left in the group, Zidane’s men need to step up their game in order to qualify for the Round of 16.

Did Zidane’s Tactical Genius Save Madrid?

Zidane started with a strong Real Madrid side. His team selection clearly showcased his intent to get all the three points from the match; but with the team’s right back Dani Carvajal injured, Lucas Vasquez was given an opportunity to start. Zidane’s men looked strong, but M’gladbach’s surprise 2-0 lead after an hour in the game forced Zidane to make a few changes to the team. Luka Modric and Eden Hazard graced the field with Zidane putting his trust in the international stars. Zidane’s changes worked as the team came back from a 2-0 draw and ended with a 2-2 score. Even though neither of the substitutions scored a goal, their presence changed the way the team performed. The question here though is why Madrid are not consistent through out the game.

Are these early signs of the end of Los Blancos’ Dominance In Europe?

This may be a harsh question, especially after the team’s winning run in the competition in the past 6 years. Real Madrid have won 4 of the last 6 Champions League, and that is an achievement that does not make them liable to prove their worth in the competition. However, as they say, the past is the past and what matters is the future. Last season’s competition saw them getting knocked out by the English giants Manchester City. That was the English side’s first victory over Real Madrid in a knockout tie of the Champions League. Zidane’s men have not been poor this season domestically. Their performance in the Spanish La Liga has been one of their best in recent years. Winning the El Clasico 3-1 at Camp Nou has further cushioned their lead in the table. This Spanish form however is not transcending beyond their home soil.  Will the men in white find their form in Europe and rise in the group of the Champions League?