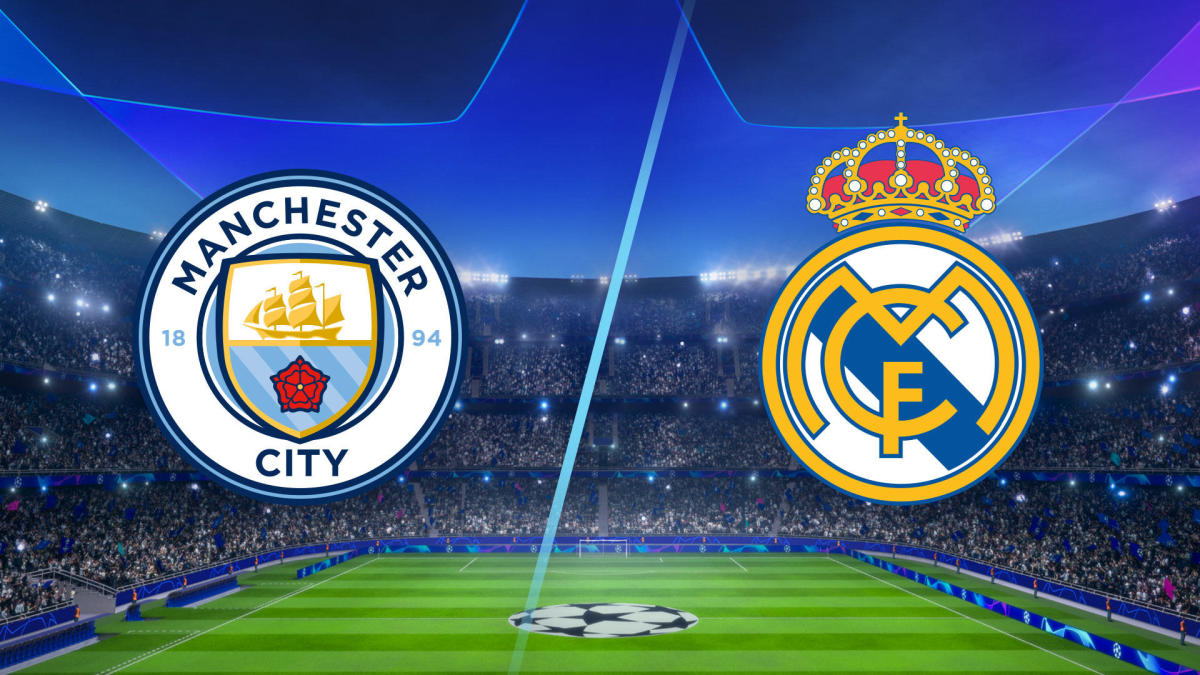 Real Madrid vs Manchester City: Highlights, Scores And Much More

It was the night of the champions league, and you would expect a full action of 90 mins when traditional heavyweights step on the ground. Well, Real Madrid vs. Manchester city turned out to be an ideal fixture that did not dishearten the fans. Both the teams have met six times in the competitive fixtures in the past. Both City and Madrid have won one game apiece while the remaining 2 games have ended in a draw. In a madcap semifinal game, both the teams exchanged a lot of blows in the early phase of the game. This post will cover the semifinal match of Real Madrid vs. Manchester City.

The Los Blancos are currently the most successful team in this tournament, having won the cup previously on 13 occasions. They are also the only team to have won the tournament on 3 consecutive occasions. However, when they took the field on Wednesday night at the Etihad stadium, things turned out to be different. Facing a revamped City side of Pep Guardiola, Ancelloti’s men were in deep trouble in the opening minutes of the game itself. City played with a false nine and an advanced form of tiki-taka. While Madrid played with a full-on attack formation with fast wingers and a proper striker.

Manchester City threw everything that they had on their pallet at real. However, Real also did not back down from the competition and managed to find a way to make a complete comeback almost. It was the talented forward line of Madrid that mounted the attack on the City’s defense. The budding forwards made many runs towards the defense line of the opposition. The match started, and within the opening minutes, De Bruyne scored a diving header. It was a curling ball that came from the right after Mahrez managed to cut the defense. Moments later, in the 10th minute, Gabriel Jesus scored once more for the blues. Likewise, Madrid responded with goals from Benzema (33″) and Vinicius Junior (55″). Fernandinho then sprinted down the right-wing and sent a pinpoint cross to Foden in the Madrid six-yard area. Subsequently, City restored its 2-goal difference with the header from Phil Foden (53″). In the last minutes of the game, City scored another goal thanks to a chance ball that came in front of Bernardo Silva. Finally, Benzema scored from a penalty in the 80th minute to make the final score 4-3.

Manchester City vs. Real Madrid was expected to be a mouthwatering clash. Indeed, the match was an amalgamation of all the pedigrees that makes a game nerve-wracking. It had incredible skill, spectacular goals, solid refereeing, dramatic twists and turns, and stars performing at the highest level on the brightest stage. Overall, both City and Madrid had almost the same number of shots on target. Possession-wise and accuracy-wise, City, had a better record due to their style of play. However, when it came to speedy counter-attacks, Los Blancos were miles ahead of their counterparts. Rating-wise, KDB (7.83) was the highest-rated player in the match, ahead of Karim Benzema. The Belgian was playing the game coming back from injury and had an impressive game at Etihad. From the Le Merengues side, Karim Benzema was the highest-rated player (7.76). The French striker was instrumental in helping his side make a remarkable comeback in the game. Real, however, missed by a whisker to draw the match.

City had a couple of injury and suspension issues in their squad as well, primarily the absence of Kyle Walker, Benjamin Mendy & Joao Cancelo. Another player added to the injury list was  John Stones, who had to be substituted in the 36th minute itself due to a muscle pull. But, surprisingly, many of their regular starters were also benched. Players like Grealish and Gundogan started the match on the bench. For Madrid, the main problem was the doubtful condition of Casemiro and David Alaba. Casemiro was benched for the whole game, while Alaba was subbed at the start of the second half. In the absence of Casemiro, Kroos had to play as an inverted defensive midfielder. While Nacho was brought in as a replacement for Alaba. Apart from these minor changes and twerks, the entire squad remained the same, more or less.

The first leg of the competition was a complete goal-fest. This was the joint highest number of goals that have been scored in a semifinal of the Champions League. But, Manchester city has a very slender lead to defend when they head back to Bernabeau for the second leg. Given the mentality that showed in Etihad, the second leg promises to be a cracker of a game. There are many chances that the 13-time champion might find a way to pass the formidable hurdle that Pep’s side possesses. But one cannot deny these are arguably two of the best teams in the football circuit, and fans are in for a treat of exemplary gameplay.