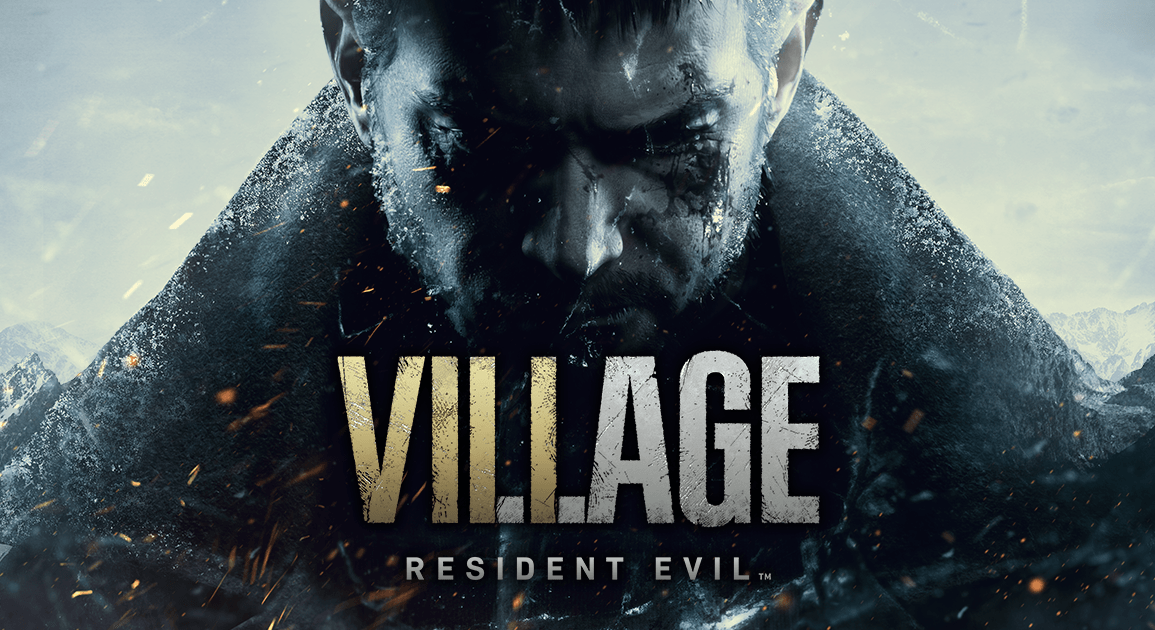 The player will have to fight to survive in the game. After so many years of unexpected events of Resident Evil 7 Biohazard, There was Ethan Winters and his wife Mia. They are living well with forgetting the past then Chris Redfield came into their life to disturb them. He threw Ethan into a hilarious nightmare to search for the answers. Chris Redfield is a great hero who was in previous Resident Evil games. Ethan was in the previous game Resident Evil 7 Biohazard as a Protagonist and will continue in the next upcoming game Resident Evil Village as the same character.

In this game, there will be so many enemies who will eagerly be waiting to attack the player. The player will have to combat with them to survive for the last. The player can use weapons during a fight as its previous games. Currently, enemies are not known, but maybe there will be humans with canine attributes who invoking a mutation, it can be compared with werewolves.

Everything you need to know about this version of Resident Evil:

By viewing the past Resident Evil series. This game will be meet everyone’s expectations. In September 2020, Resident Evil became the best selling video game franchise of Capcom. 105 million units were sold across the globe. After the massive success of the video game, it was expanded into many platforms such as live-action film series, television, comics, and many more. live-action film series is also becoming the highest-grossing film series based on the video game.

Get a closer look at Resident Evil Village, the eighth main entry of the legendary survival horror series, in a new storybook-themed trailer. #REVillage

When is ‘Resident Evil Village’ going to release?

We do not have an exact date of the game Resident Evil Village but it will be released in 2021. The developer and publisher of the game are Capcom and Morimasa Sato is the director of this breathtaking game. Tsuyoshi Kanda, Peter Fabiano, and Masachika Kawata are the producers of the game whereas the artist is Tomonori Takano. This game will release on three different platforms, which are Microsoft Windows, PlayStation 5, and Xbox Series X/S. The announcement of this game was in June 2020 at PlayStation 5 reveal event. An announcement trailer of this magnificent game is released. Stay tuned for the next update.