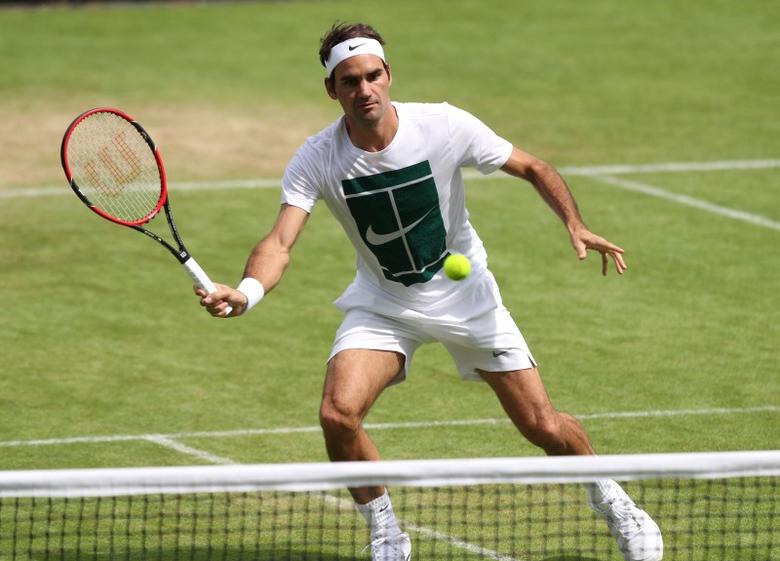 Roger Federer: The Swiss Maestro-Career, Earnings, And Net Worth

Roger Federer, the Swiss prodigy and arguably the best tennis player ever. Sorry in advance to all the Rafa and Djokovic fans, this is debatable but close to the truth. Roger Federer is the reason why the rivalries and the race to win the most Grand Slams began. When Roger started his career, the likes of Pete Sampras, his idol and the King of grass, was towards the end of his career. Federer met him in the fourth round of Wimbledon, where he ended up defeating Sampras. Soon, Sampras retire, and it was only Federer who rules the tennis world. In his prime, Roger just looked invincible and he was to a certain extent. Andy Roddick and a few others could only try to give him some kind of competition but to no avail. He was unstoppable.

Things became interesting when Rafael Nadal came into the scene. He was the only one who could give up competition and even beat Federer. They are rivals on the court, but off the court, they are always courteous. It has been more than 17 years, and their rivalry on the court still exists. But Rafa has said this before and continues to say till today that Federer is the best tennis player ever. It is his flawless stroke-making, his smooth forehand, elegant slice, brilliant forehand, and almost perfect serve that makes him the player he is.

Let us find out more about him.

Roger Federer was born in Basel, Switzerland, on 8 August 1981. From an early age, he started playing tennis and became a sensation. His style is very flawless, with a single-handed backhand and a lot of swag. He is multi-lingual as well. He can speak German, Swiss, French, English, and other languages. His career took off, and he turned pro at the age of 17. In 1999, he entered the top 100 in ATP rankings, and people started noticing him. 2003 marked the beginning of his dominance. His first grand slam title came in Wimbledon, where he beat Andy Roddick in the semi-finals and then Mark Philippoussis in the final. From then on, there was no stopping him. He started winning slams after slams. Till 2008, a five-year period, there was nobody who could stop him except Rafa.

Rafael Nadal showed dominance on clay, and Roger couldn’t break his dominance. In 2009, Roger won his only French Open title when Rafa was shockingly knocked out in the early rounds. But overall, Federer became the first ever to reach the 20-slam landmark. For the last 3-4 years, Roger has limited his playing time, only participating in certain events. Now, 40 plus, Roger still continues to play tennis and has not discussed retirement but currently is out due to an injury. If all goes well, we might see Roger in this year’s US Open as the current injury did not allow him to participate in the ongoing Wimbledon.

Roger Federer is by far the richest tennis player in history. According to many sources, his total ATP earnings are $129 million. He also earned more than $1 billion in brands and endorsements. Celebrity Net Worth states his net worth to be around $550 million. His annual salary is close to $70 million.

Hope to see Roger Federer back on tour soon.