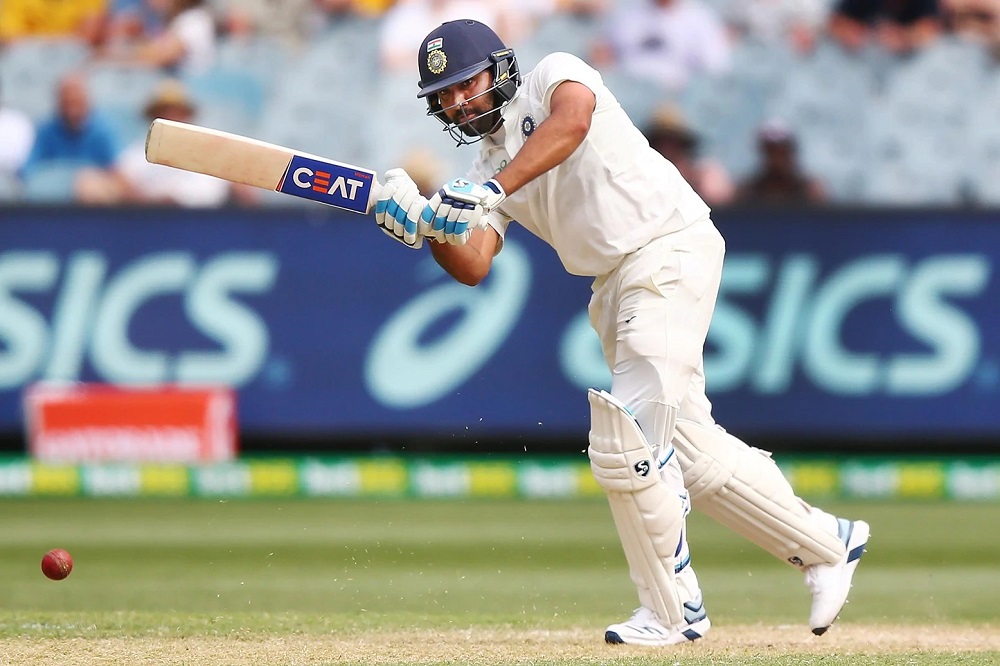 Rohit Sharma is all set to join Team India for the test series in Australia.

The India tour of Australia began on 27th November as the former took on the latter in an all-format series. It was the first-ever series that both the teams were going to play ever since their countries went into lockdown. So, everyone was excited for the series and to see their favorite players return to action once again. Since IPL got over, the fans wanted to see their star cricketers play the sport they love. However, once the squad was announced, fans were really shocked to not find the name of Rohit Sharma in it. This came as a surprise as the 33-year old batsman had performed really well in IPL. He had proved that he deserved a place in the squad and hence, the fans were really annoyed by BCCI’s basis of selections.

Why Rohit Sharma is not in squad, nearly 1months time to start Australia tour. He is practiced in net but you told that he is unfit. #wewantHITman@ImRo45 @imVkohli @BCCI

Can you please tell us why Rohit Sharma @ImRo45 is not in squad for Australia's tour if he is still practicing in nets for upcoming ipl matches !! What is cooking between you guys and Virat Kohli !!!

Why Rohit Sharma is not included in Indian squad… against Australia ? Even Mayank Agarwal is injured still he's selected and Rohit Sharma is omitted…. Rohit fans need an answer @BCCI @ImRo45

Why was Rohit Sharma not selected for the squad earlier?

During IPL 2020, Rohit Sharma injured himself in a match while playing for Mumbai Indians. At that time, his selection was in doubt due to the doubt on recovery time of his injury. Some sources said that he was going to miss the entire season for the defending champions. However, 2-3 games before the playoffs, he made a comeback and was completely fit. In fact, he played some great knocks for Mumbai Indians after that. Moreover, he was the highest scorer for Mumbai Indias in the finals match and he also won the Man of the Match award. He led Mumbai Indians to their 5th title in the 13th edition of IPL.

Even after doing all this, Rohit Sharma was not selected as a part of the squad. Even the fans were angry at the selectors for not choosing the Mumbai Indians skipper. However, BCCI stated that fitness played a huge role in the selection of the players. At that time, Rohit Sharma was not completely fit, and hence, they didn’t want to take any chances. But, they also mentioned that the player could be added to the squad later on. However, the only condition was his quick recovery and his working on his physique and fitness. So, without wasting much time, Rohit got to work and started training. As a result, fans are really happy now that their star batsman will be getting a chance in the Border-Gavaskar Trophy.

BCCI has now selected the 33-year-old batsman for the last 3 test matches:

Today, the BCCI posted an official tweet about Rohit Sharma joining the Indian squad for the last 3 test matches from 26th December. Virat Kohli will be leaving after the 1st test match and hence, Rohit’s addition to the squad will surely boost the other players’ confidence. Rohit has completed the rehabilitation process at the National Cricket Academy (NCA) in Bengaluru. The experts have also declared him as clinically fit now. However, during his quarantine, he has to follow a detailed program prescribed by the experts. Also, the team India medical will be reassessing him post his quarantine. Then, they will decide whether he should be added to the playing 11 or not. We hope that the 33-year-old gets a chance and proves to everyone why he is one of the best batsmen in the world.