Scarlet Nexus- Unleash the Power of the Mind 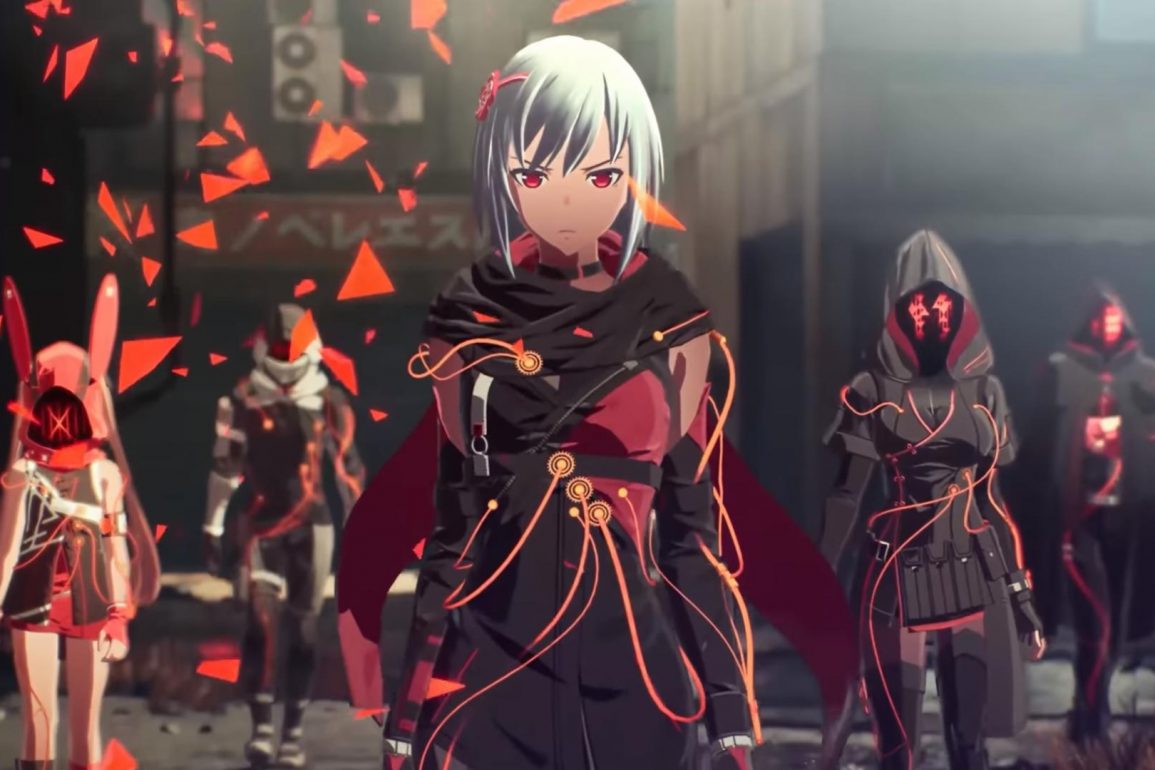 Today, In this article, we will be talking about the all-new game ‘Scarlet Nexus’ release date and details of this Futuristic game. It is an action role-playing game.

The story behind the game is very interesting. In the future, a psionic hormone was found in the human brain. It’s strange. It upgrading people’s lives and changing the world as it is having an extrasensory powersand to change the world. Human is entering in the new era. At that time, deranged mutants entered the world from the sky in the hope of the human brain. They are very thirsty for the human brain. Very dangerous attacks with accurate measurement will be needed to perform well in the battle and to be selected first. The player will have to save humanity. Those who have accurate and extrasensory abilities will have more chance to combat the onslaught. They were known as psionics. From that day to today, Psionics are famous for their talent and they have joined the Other Suppression Force. Defense of humanity’s last line.

The player will play the role of Yuito Sumeragi. Recently joined the Other Suppression Force to become an elite psionic. It will have a huge talent of psycho-kinesis. The player will explore the mysterious city of New Himuka and discover the strange of a brain punk future. The future is caught between the new advanced technology and the psychic abilities in the world of Scarlet Nexus. In the game, there will be Kinetic Psychic Combat. With the use of psychokinetic abilities, the player can lift, throw, and break the things in the environment to attack the enemy. Things in the environment will be the most powerful weapon of the player. The player can attack the combination of things to take down the enemy.

The player can exterminate the others. You will have to derange the mutants which landed from the sky. The mutants had to suffer a lot due to the continuous pain of their mutation. Now, they are eagerly wanting the human brain to settle down their pain of mutation. The player will have to save the Japanese landscape which will look like a combination of classic anime and western science fiction. There will be the futuristic minds behind the iconic tales of Vesperia who crafted the strange story of bond, heroism, and courage. By the time, the player will explore them.

Armed with SAS tech, OSF members coordinate their abilities to shut down Other attacks. #SCARLETNEXUS

When is ‘Scarlet Nexus’ going to release?

We do not know the exact date but ‘Scarlet Nexus’ will be released in late 2021. The developer of this game is Bandai Namco Studios and the publishers are Bandai Namco Entertainment and Namco Bandai Games America Inc. This game will release on various platforms, which are PlayStation 4, Xbox One, Microsoft Windows, Xbox Series X, Xbox Series S, and PlayStation 5. The publishers have already released an announcement trailer of this action game. You can pre-order this game by visiting its official website. The developer offers the immersive AR experience of this game. You can experience that by visiting its official website. Stay tuned for the next update.