Scorn- Being Thrown Into The World 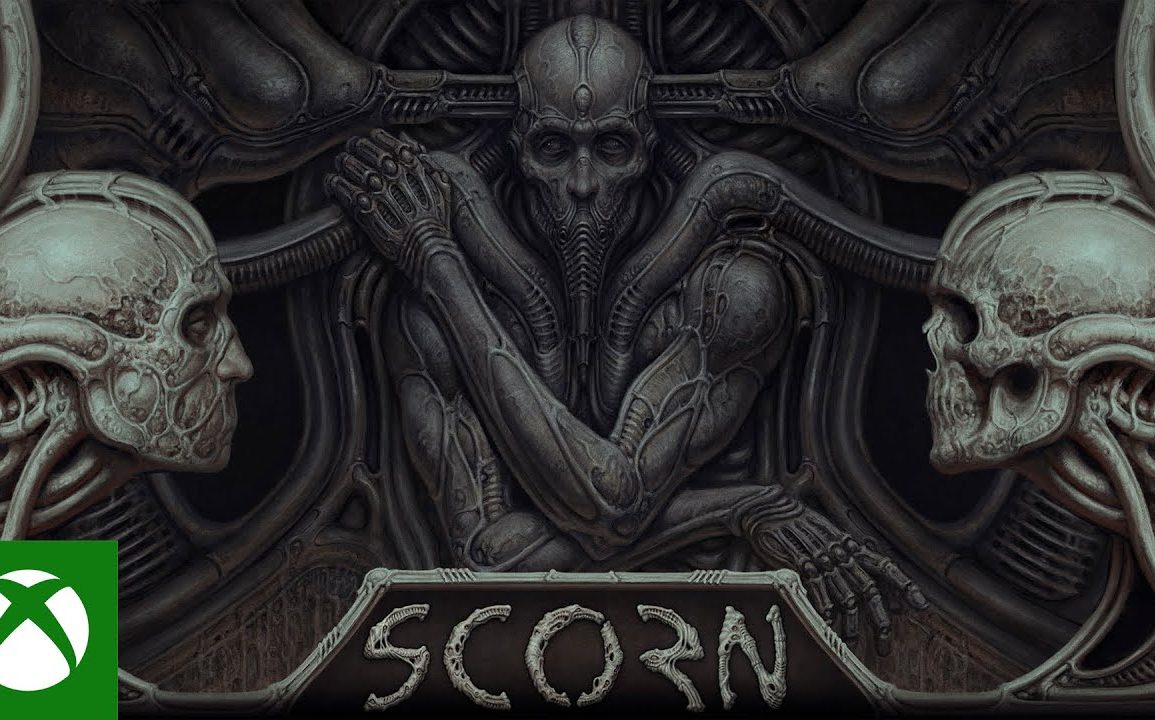 Today, In this article, we will be talking about the all-new game ‘Scorn’ release date and details of this outstanding game. It is a first-person shooter game with breathtaking adventures. There will be only one mode, which is the single-player mode. You can play the game from a first-person perspective. Unreal Engine 4 is used in the game. It is a survival horror game.

The game will be played in an open-ended world. In every region, there will be many different rooms and paths. In the game, there will be storytelling in the background, that will force the player to distract from reality. The player won’t get any sympathy in the game. So, you will have to clear your path and survive by yourself. In every corner of the game, there will be a secret and purpose of play. The player will have to see the full-body movement of the character. You will get control of the character’s hand and use weapons and picking up the various items such as machines and instruments. The player will have limited ammo and inventory. So, you will have to decide when to combat. The graphic quality will be excellent, and the player will get a dangerous feeling while playing this breathtaking game.

When is ‘Scorn’ going to release?

Well, we do not know the exact date of the game ‘Scorn’, but it will be released in 2021. The developer and publishers of the game are Ebb Software. This game will release on two platforms, which are Microsoft Windows, Xbox Series X/S. Milan Cekic has programmed the game whereas Ljubomir Peklar is the designer. Lazar Mesaroš has provided with the art direction in the game. The announcement of this game was on 12th November 2014. Ebb Software released an announcement trailer of this thrilling game a few weeks back. The Horror game will be launched exclusively for Xbox Series X. It will run on 60 fps with 4K Ultra HD. Stay tuned for the next update.