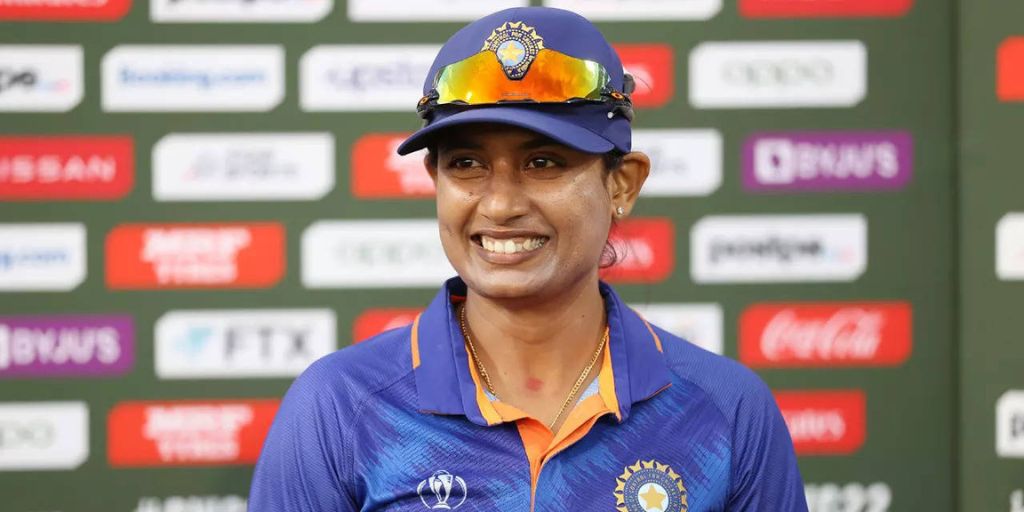 The Shabaash Mithu trailer is now officially out. This film will serve as the biopic of former India captain Mithali Raj. It comes shortly after Raj’s retirement from international cricket. Moreover, it adds to the unlimited array of Bollywood biopics in recent times. Raj is one of the finest ever cricketers to play for India. Her excellence on the pitch is well-known to all. In terms of stats, she remains the best batter in women’s ODIs. Also, she led India from 2005 till the end of her playing days. Her record as a captain is second to none. Will the film do justice to the life and career of such an influential figure? That remains a question mark till its release. However, what we can talk about is what the trailer promises. Here we bring all you need to know from the film.

Shabaash Mithu Trailer Is Out: Know The Cast!

Shabaash Mithu will see the return of Taapsee Pannu on the big screen. She will play the role of Mithali Raj on screen. While sharing the trailer on her Instagram, Pannu shared her honor to have bagged this role. The film will also feature veteran actor Vijay Raaz in the role of a coach. Moreover, B.Kala plays a vital part in the film’s story arc.

Mumtaz Sorcar will don the role of iconic women’s cricketer J.Goswami. Notably, Goswami will soon have her own biopic on Netflix. Prominent actress Anushka Sharma will play the lead role. The film’s shoot is currently in the works.

Nevertheless, Raj’s biopic will be a theatre release. Srijit Mukherji serves as the director for this flick. He is an avid follower of the game of cricket. It promises a work of passion must have gone behind the making of this film.

Moreover, the trailer does strike a chord with the viewers in a few moments. The storyline primarily follows the rise of women’s cricket in India. However, regardless of how the film turns out, the call to bring Raj’s story to the masses is already a hit.

When will it release?

The Shabaash Mithu trailer is out to mixed reviews. However, the jury’s still out till its release. Pannu’s film will hit the theatres on July 15, 2022.