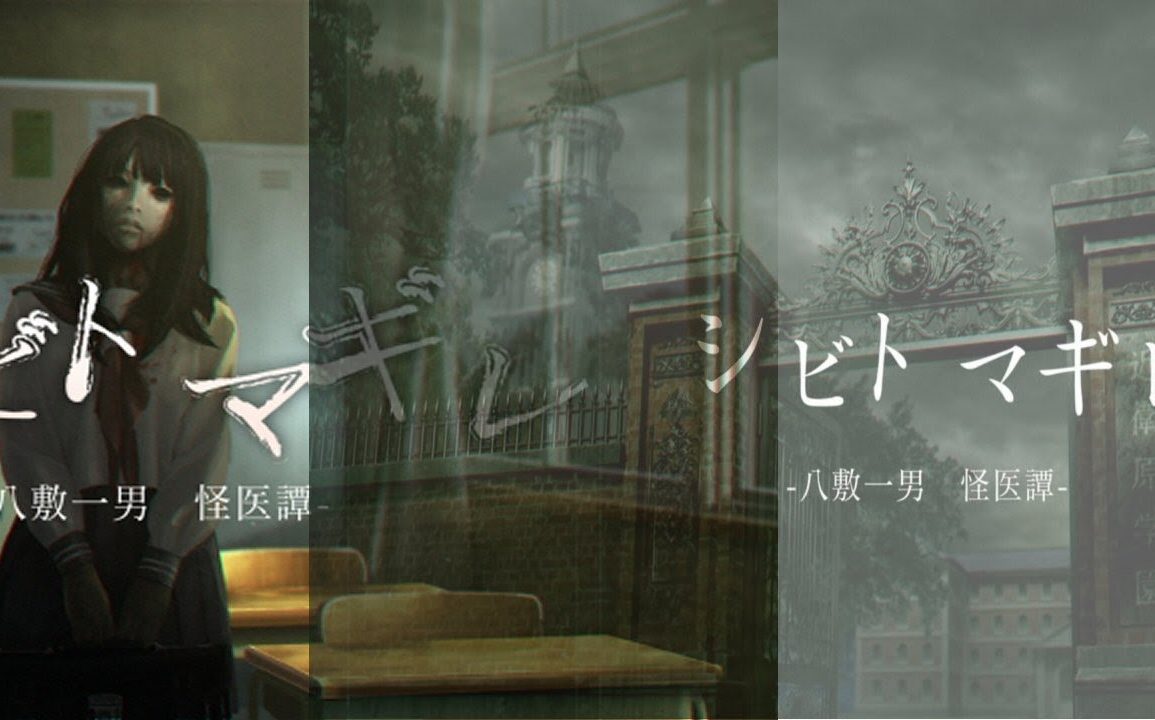 The game will be played in the suburb of H City in Tokyo. The place is near to Konoehara Academy. In this place, an event like gruesome happens every ten years. Those incidents are so much difficult to understand that the police are not able to explain this, so they declared these incidents as accidents. But it may be caused by the spirits according to the rumors. To solve this situation, The principal of Konoehara hires a member of the Kujo family ‘Kazuo Yashiki’. Kazuo needs to penetrate the school as a teacher and find the reason behind these incidents. 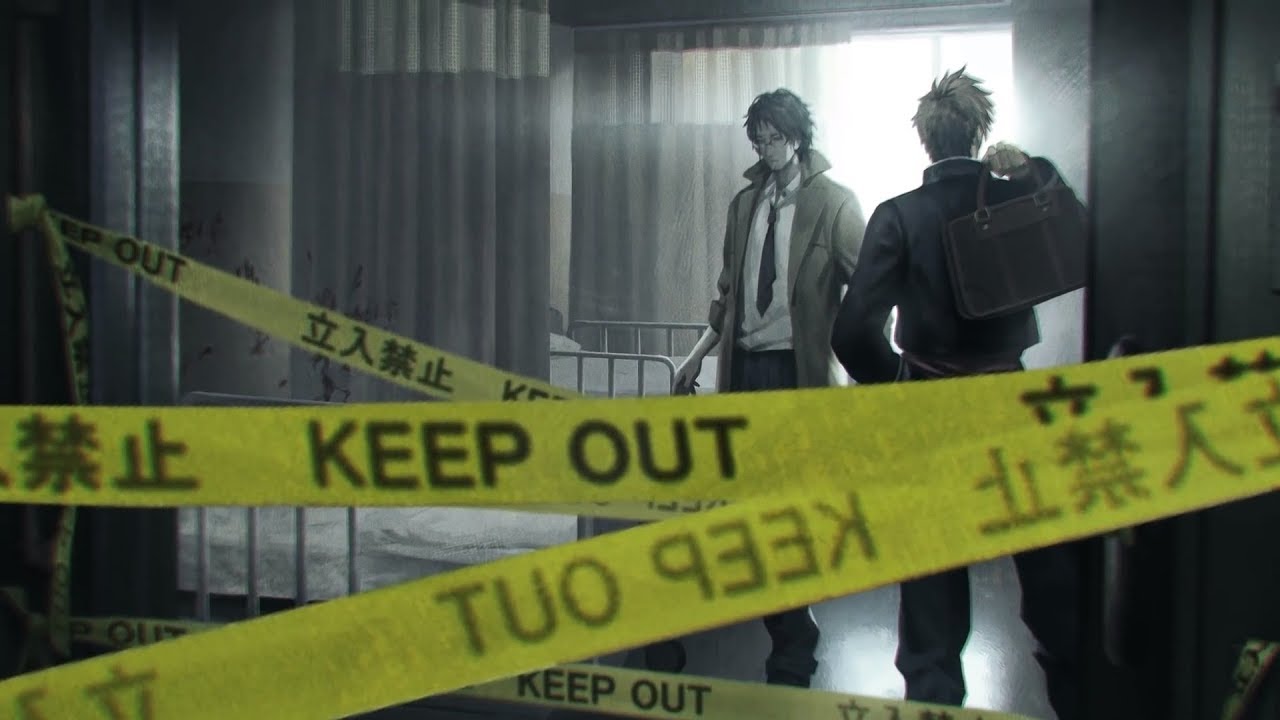 What does the player have to do in the game?

The player will play as a Kazuo Yashiki. The location of the investigation will be select by the player’s choice of partner. In the game, there will be a new interesting and thrilling theme compared to the previous games. That new theme is described by the developers of this game as ‘a gloomy horror with suspense-based mystery’. In the game, the developers say that the suspense will give the player a superb feeling of exploration and feel like helplessness with the changing perspectives. The statistics of the character will affect the rate of success of specific actions. Around $140000 was financed to develop this fabulous game by the crowdfunding campaign on the website Campfire. It was started on 25th November 2019.

Well, we do not know the exact date of release for the game yet. However, the publishers have decided to release ‘Shibito Magire’ in early-2021 and in Japan. The developer and publishers of the game are Experience Inc. Ataka Motoya is the director of this outstanding game. The producer of the game is Hajime Chikami. Fumiya Sumio and Kazuhiro Oya have given the art direction in this game. This game will release on two different platforms, which are Nintendo Switch and PlayStation 4. Stay tuned for the next update.