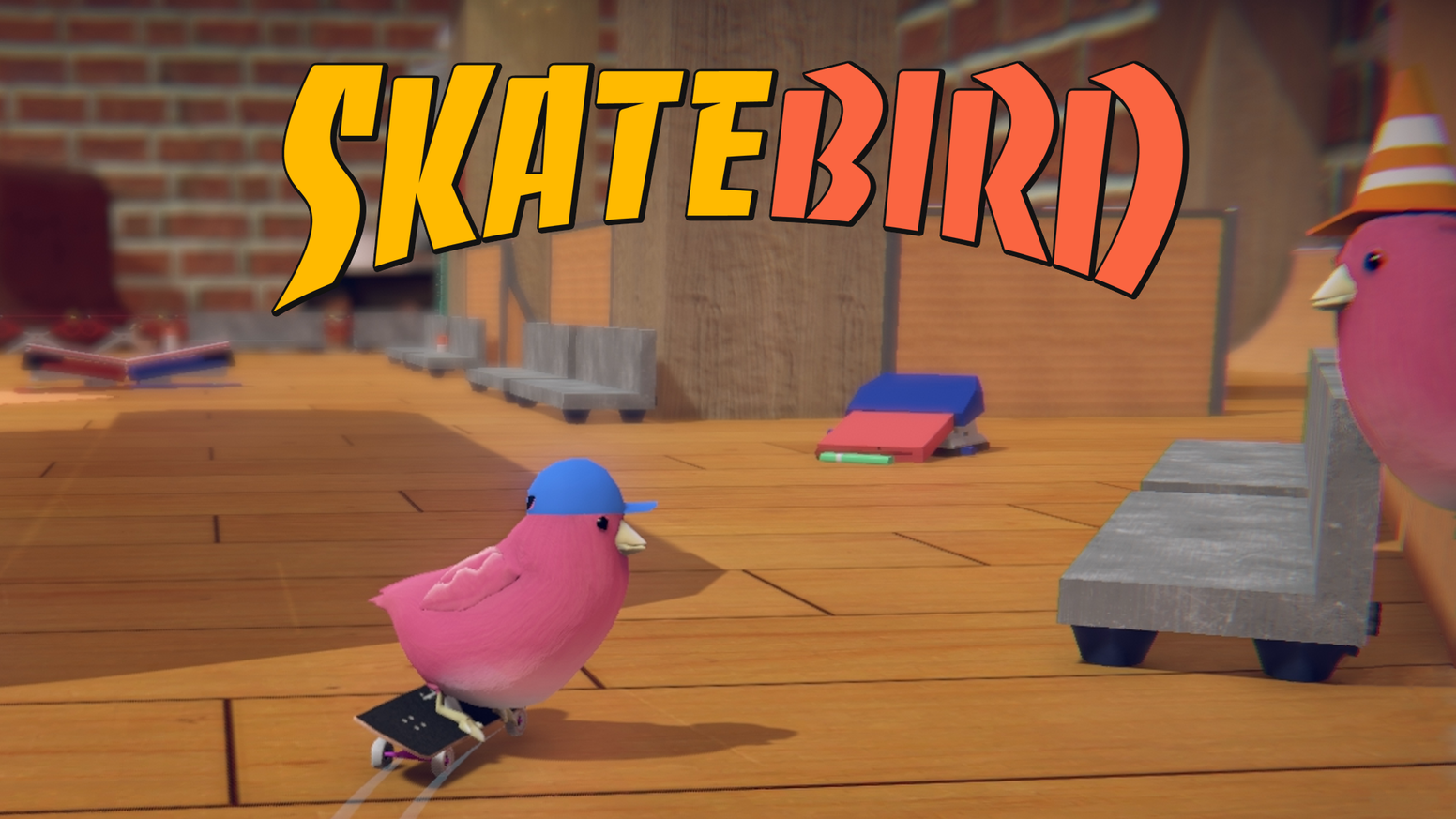 SkateBIRD- The World of Bird Skating

Today, In this article, we will be talking about the all-new game ‘SkateBIRD’ release date and details of this fantastic game. It is a sports and simulation type skateboarding video game. There will be only one mode, which is the single-player mode.

You will explore many bird-sized parks, where you can do skate with easy controls. There will be a customization option available. By sue of that, the player can change the clothes and music. There will be many secret mixtapes of music available. You can also add your favorite music. The original soundtrack will be low-fi bird-hop.

If the player will fail one time, then you can try again. If you fall, then you will just get back up and do again it. This game will be a very funny type because the background sound is crazy. It inspires you to play this game again and again. Also, the graphic quality is quite good. The costume of the bird is very awesome and different. It consists of caps, headphones, skin, and so on. There will be many skateboard skins also. The game is all about the try your best.

De history of de me so fars https://t.co/RRvkxQfx2C

The story behind this game is there is a little lonely bird. Its big friend has hung up their board for some reason. They doing the job and it is very difficult and time-consuming. So, they even can’t get more time to play with you and the bird wants to fix that situation. If the bird will do skateboarding then it will give inspiration to other birds to do skateboarding. After that, more skateparks will be open and the bird can fix its brother’s life. The birds will try their best to do this. Play this game and earn a great experience of skateboarding.

When is ‘SkateBIRD’ going to release?

We do not know the exact date but ‘SkateBIRD’ will be released in 2021. The developer and publishers of the game are Glass Bottom Games. This game will release on three different platforms, which are Nintendo Switch, Xbox One, and Microsoft Windows. The first announcement of this game was in November 2018. Funding for this game is about $67000. The announcement of this game for the platform Nintendo Switch and Xbox One was in December 2019. An announcement trailer of this incredible game is released. Stay tuned for the next update.