SRH Made An Astonishing Win By 69 Runs Against KXIP 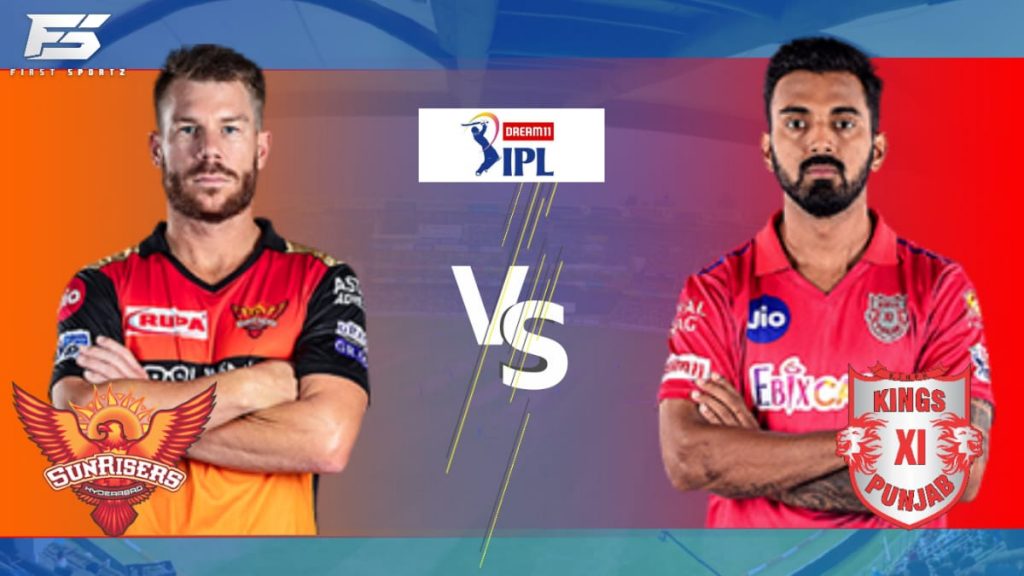 This is one of the matches which is really worth watching as SRH gave their one of the best performance and made their space on the third position on the Points Table. They were the clear winner of the match and made their fans really proud, and for KXIP fans, it was another disappointing day in which they are facing consecutively from the last few matches.

So, this match started with SRH winning the toss and opting to bat first. Not only toss, but SRH wins the hearts and the match also. From the SRH side, as usual, Warner and Bairstow came to open, and Sheldon Cottrell bowled the first over.

Both the openers of SRH played really well, and SRH lost their first wicket in the 16th over, and the second wicket also in the same over. After playing a brilliant inning, Warner got out at 52 runs in 40 balls, and Bairstow got out at 97 in 55 balls. It was unfortunate watching Bairstow missing his well deserved century by just 3 runs. 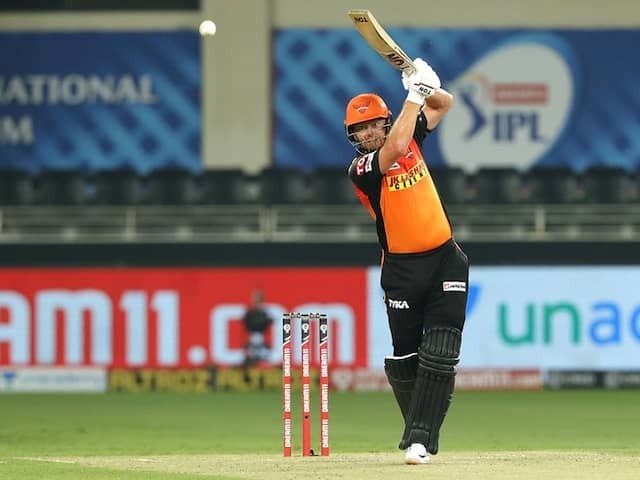 After that, Abdul Samad came to bat and got out on 8 runs in 7 balls, then Manish Pandey got out on 1 run in 2 balls, then Priyam Garg got out on a duck. After the openers, no one was able to perform and score good runs.

After that, Abhishek Sharma got out on 12 runs in 6 balls. At the end of the inning, Williamson remained not out on 20 runs in 10 balls. The total score of SRH after 20 overs was 201, and now it was KXIP’s turn to chase the runs to win the match, which they badly failed to do. 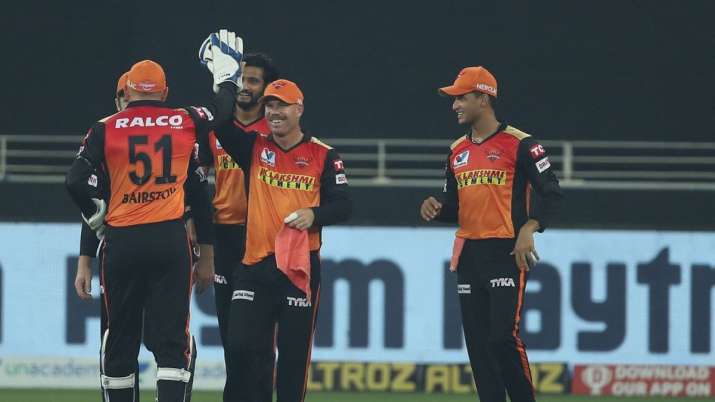 Rahul got out on 11 runs in 16 balls. Agarwal got out 9 runs in 6 balls; the Simran Singh got 11 runs in 8 balls. Everyone was performing really badly, and this is not at all expected by the KXIP fans.

Then Pooran came to bat, and he was the only player from the KXIP team who really played a brilliant inning and hence became to the topic of appreciation for all the fans of KXIP.

Maxwell played on the ground along with Pooran, and he again gave a terrible performance and got out on 7 runs in 12 balls. We personally think KXIP should make some changes in their playing 11 that are very much required. Like, they should drop Maxwell from their playing 11 and should give a chance to a really deserving player. 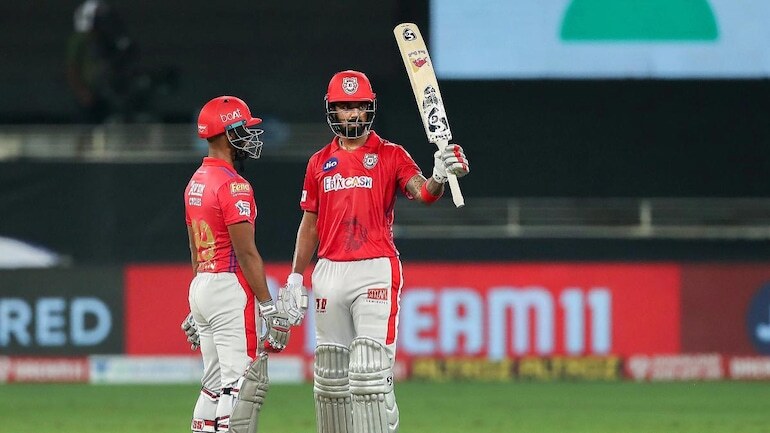 Maxwell is continuously performing really poor from the very first much and should definitely be dropped from the playing 11. After that, Mandeep got out on 6 runs in 6 balls, then Mueeb got out on 1 run in 3 balls, then Pooran also got out after playing a really brilliant inning and scoring 77 runs in just 37 balls.

After Shami got out on a duck, Cottrell got out on zero in 2 balls, and Arshdeep also got out on zero in 3 balls. This was also one of the worst performances given by the KXIP team. KXIP again lost a match by 69 runs. After this match, they, as usual, remained at the last of the points table, and SRH climbed to the third position on the table.