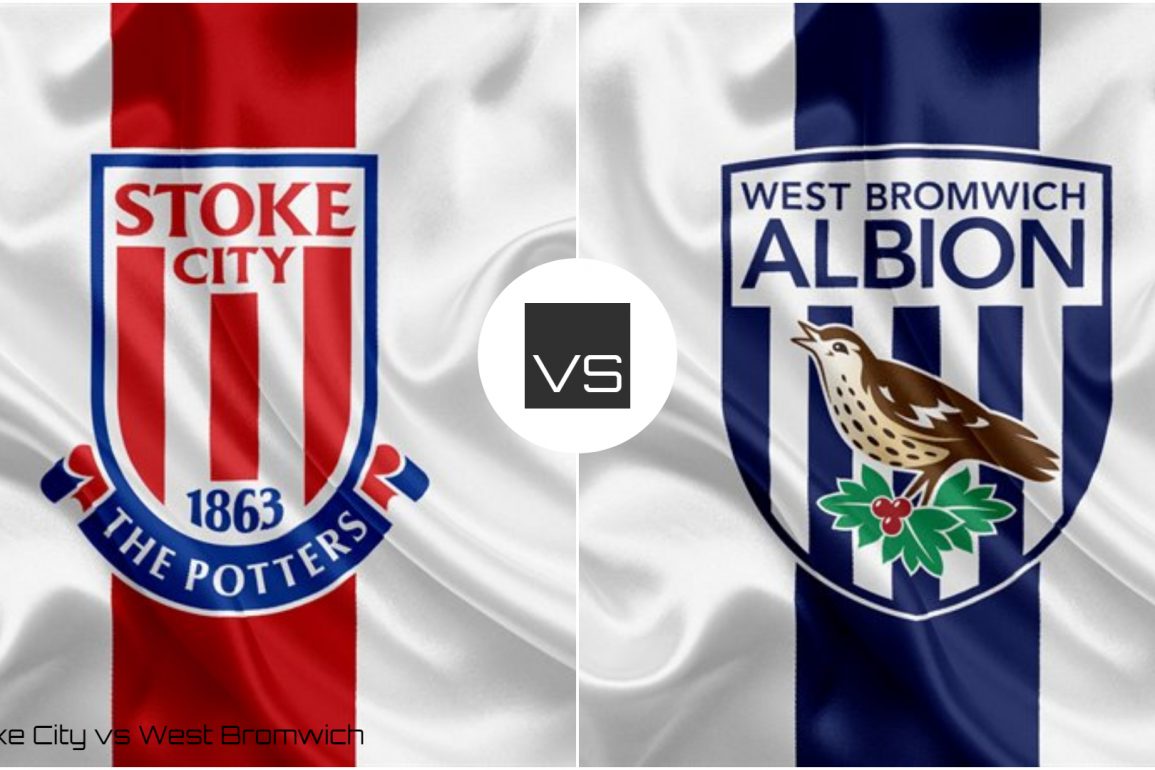 This article will focus on the upcoming game of the EFL Championship, Stoke City vs West Bromwich. At the present, The Potters are at the 5th spot with 18 points in 10 games. They will enter round 11 of the league with a 1-1 draw against Preston at Deepdale. The Baggies reside at the top of the points table yet to be defeated once this season. It seems impossible for the hosts to defeat them but the figures and record tell a different tale. In the last 148 encounters with West Bromwich Albion, Stoke City has dominated with 62 victories across all competitions.

Valerien Ismael’s side will be looking to carry forward their terrific form and collect some more points in order to stamp their authority at the topmost spot on the points table. West Brom has all the ability and potential it needs to take this promotion push all the way. Now if you have been wondering about where to watch Stoke City vs West Bromwich live then you are at the right spot. The subsequent sections will provide a brief preview of the game along with the predicted lineup.

Stoke City are all set to host their biggest rivals, West Brom on October 2, 2021. At Britannia Stadium on Saturday when The Potters will face the unbeaten EFL Championship leaders West Bromwich things will definitely kick up a notch. The live-action will break-in at 12:15 am(IST) and will be available to watch all over the world via different platforms. Sky Sports Network will be broadcasting the face-off on Sky Sports Main Event in the UK. If Sky Sports Premier League and Football channels are not a part of your TV package then you will need to add them. It will cost you $18 per month.

The Soccer fans in the US can catch the live stream of all matches of the EFL Championship including Stoke City vs West Bromwich on ESPN+. While the sports subscription service DANZ has the right of broadcasting the fixtures across Spain, Italy, and Canada. In India, the digital platforms Voot and Jio TV will live telecast the action from Stoke City. One of the biggest rivalries of the Championship will be ignited this weekend again at Britannia Stadium. So mark the calenders and set the alarms as you would not want to miss the thrill.

The potters will head into this game without suspended Sam Clucas. Moreover, some players will be sidelined with fitness issues for this upcoming contest and O’Neill will not face many problems filling the spots. Injured Morgan Fox and Joe Allen will miss out on the game and most likely Tashan Oakley-Boothe and Tyrese Campbell will return after their long-time injuries. Despite several players missing, Mario Vrancic has impressed this season with some phenomenal contributions on the field. And in the upcoming Stoke City vs West Bromwich fixture, he can make a difference.

Injuries will be a major concern for the Baggies as they will be traveling to Stoke City without injured Dara O’Shea, Matthew Clarke, Rayhaan Tulloch, and Kenneth Zohore. Due to the collateral ligament tear, the visitors will be without the services of Rico Richards. Besides this Karlan Grant has been making a significant impact as West Brom remains undefeated with 22 points and he will be the one to watch out.

Both sides are very much capable of turning things in their favor. The Baggies are flying high after their unbeaten start to this season and they seem stronger than ever. Although Potter’s last game concluded in a draw but do not let this distract you from the fact that they can be very dangerous at times. However as it is a home game for Stoke City, the crowd and enthusiastic atmosphere will add to their advantage. But whatever the result may be one thing that is evident is a thrilling game night on Saturday.