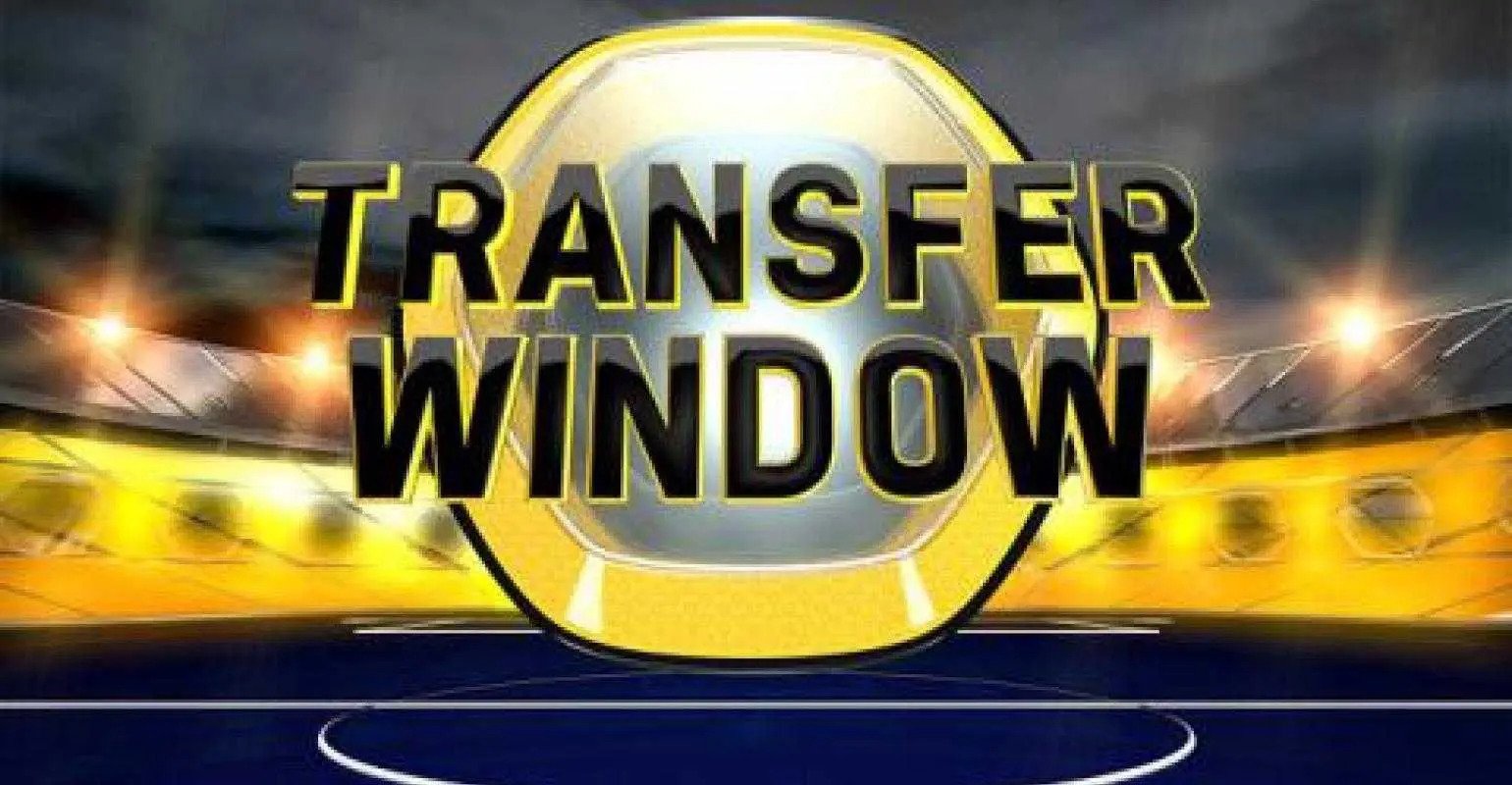 Summer Transfer Window: What Do we Know

The football summer transfer window will open on June 10 however, the deals have already started and are in full flow. The teams are looking to get the deals done as quickly as possible to get their preferred player before some other club can snatch them. The ruthlessness of the transfer market can be heart-breaking but it sure does create a lot of speculation and excitement as the fans speculate to see who their new signing would be.

Paul Pogba’s run has finally come to an end at Manchester United. He was signed back to Manchester United under Jose Mourinho back in 2016 for a hefty sum of £89.3 million plus bonuses. However, his time at United has been nothing short of tumultuous. From underperforming in matches to spats with managers, with a majority of them questioning his work ethic. Nonetheless, he played his final game for Manchester United against Liverpool on 20th April 2022, and on 1st June it was confirmed via the official sources that Paul Pogba has left Manchester United. Regarding his future, it seems he is destined for a return to Juventus. It has been reported that the representatives of the midfielder held talks with Juventus, Real Madrid, and Paris Saint-Germain. However, his preferred destination remains Juventus.

Sadio Mane bid farewell to his Liverpool teammates and fans after their loss in the Champions League final against Real Madrid. He is currently being linked to several clubs with the most probable destination being Bayern Munich. Bayern as of now has inquired and entered into a negotiation with Liverpool with their first bid rejected. However, nothing has been finalized as of yet and Bayern most probably will be looking to launch a fresh bid again this summer transfer window. On asking about his preference, Mane joked that he would rather join his boyhood club Marseille.

Erling Haaland is now in the Premier League with Manchester City. The Norwegian goal machine is set to join the Cityzens on July 1st for a total of £85.5 million including agent fees and other bonuses. Manchester City was in line since last year to try and activate Haaland’s release clause. However, they have finally pulled the trigger and made him a Premier League resident. It will be interesting to see how Haaland performs in the English league. After his spectacular performance in the Borussia Dortmund shirt, all eyes will be on Haaland come July 1st.

Another confirmed transfer that we can report this summer transfer window is that of Antonio Rudiger. The former Chelsea defender made it very clear he wanted to leave Chelsea to look for fresh competition and Real Madrid was waiting with open arms to grab him up. Rudiger is set to join Real Madrid on July 1st and has penned down a four-year deal understood to be worth €400,000 (£342,000) per week.

The arrival of Erling Haaland meant less time for Gabriel Jesus on the front lines. With that in mind, Jesus seems to have already decided on his next destination. Arsenal has been keeping a close watch on the situation as they require a regular number 9, especially after the departure of Aubameyang and Alexander Lacazette. Jesus currently has one year left on his contract and City can cash him in for a pretty good deal if Arsenal is interested.

The Robert Lewandowski saga this summer transfer window has been brewing for a while ever since his comments during the international break confirmed that his “story” with Bayern is done. Now Barcelona is in the lead to secure his signature and there has even been a verbal agreement between the two parties. To add further fuel to the fire, in a recent interview with BILD, Bayern Munich President Herbert Hainer has gone on to criticize Lewandowski’s decision to publicly announce his desire to leave the club. All is still up in the air at the moment but Barcelona is pushing hard to sign him and Robert Lewandowski has his sights set on a new challenge.