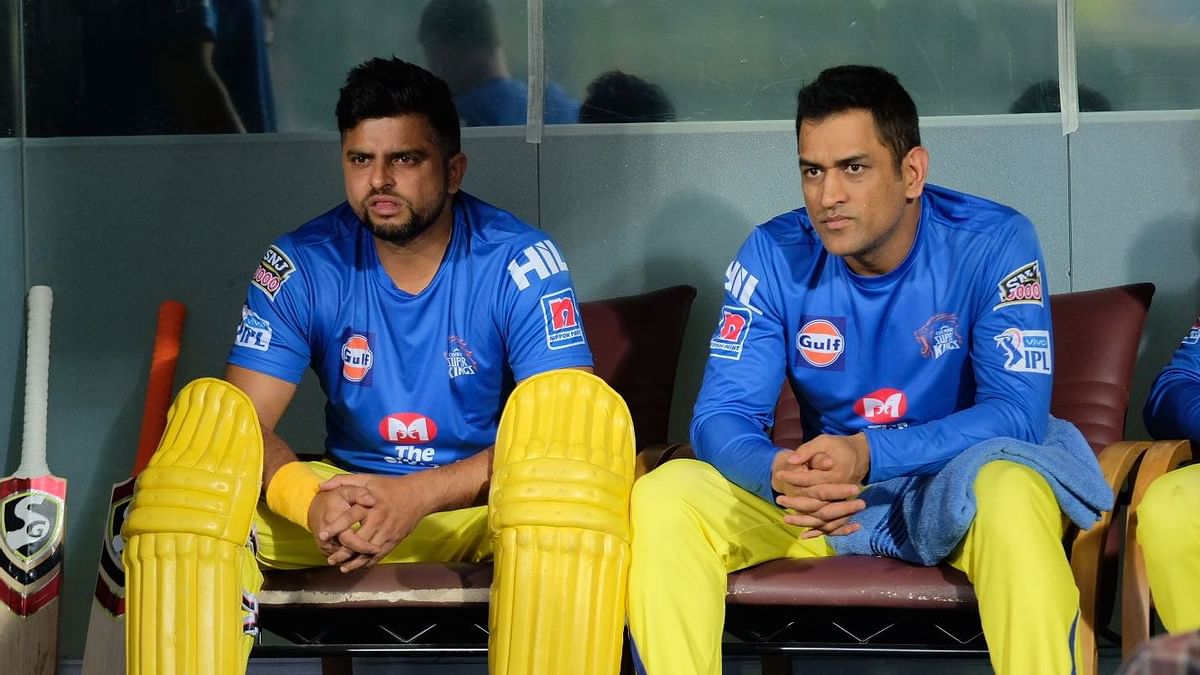 CSK has not been playing really well and hence is at the last position in the points table of IPL 2020 and this is really a piece of saddening news for all the true fans of CSK as no can watch their favorite team which has such great players at the last spot.

The main reason behind this last spot of CSK in the points table is that a lot of good players who have helped CSK in winning this tournament thrice are not available to play for the team at the recent matches.

Among them is Suresh Rains who is known as Mr. IPL as he is one of the most successful IPL players and also because he has played the maximum IPL games for CSK, another player is Harbhajan Singh, then Rayudu who got injured in the first match only and then is Bravo.

These extremely brilliant players are right now not available in the CSK squad which has to lead to the downfall of CSK.

Recently CEO of CSK announced the comeback of Rayudu and Bravo that they both will be available to play for CSK from the upcoming matches as Rayudu has completely recovered from his injury and Bravo has performed extremely well at the nets and this is completely ready to play in the CSK squad.

Now, coming to Mr. IPL aka Suresh Raina who has to return to India due to some personal reasons leaving behind all commitments to CSK and his big cheque which he was getting for playing in the CSK squad.

The exact reason for his return to India was not revealed but the fans were really not happy after listenings to this as he was one of the strongest supporting pillars of the team.

CEO of CSK announced in his press conference that they respect Suresh Raina’s decision as if he had taken such big steps then there must be some valid reason behind it and now they have a lot of work and to think about the upcoming strategies leaving all this behind.

But now the name of Suresh Raina was removed from the official CSK website which clearly shows that he has been officially removed from the CSK team and now downwards he does not belong to CSK in any way.

This was really a heartbreaking news for the fans of Suresh Raina and CSK as he was the player who has played maximum matches for CSK. But nothing can’t be changed and everything has to move forward.