The battle of The Best 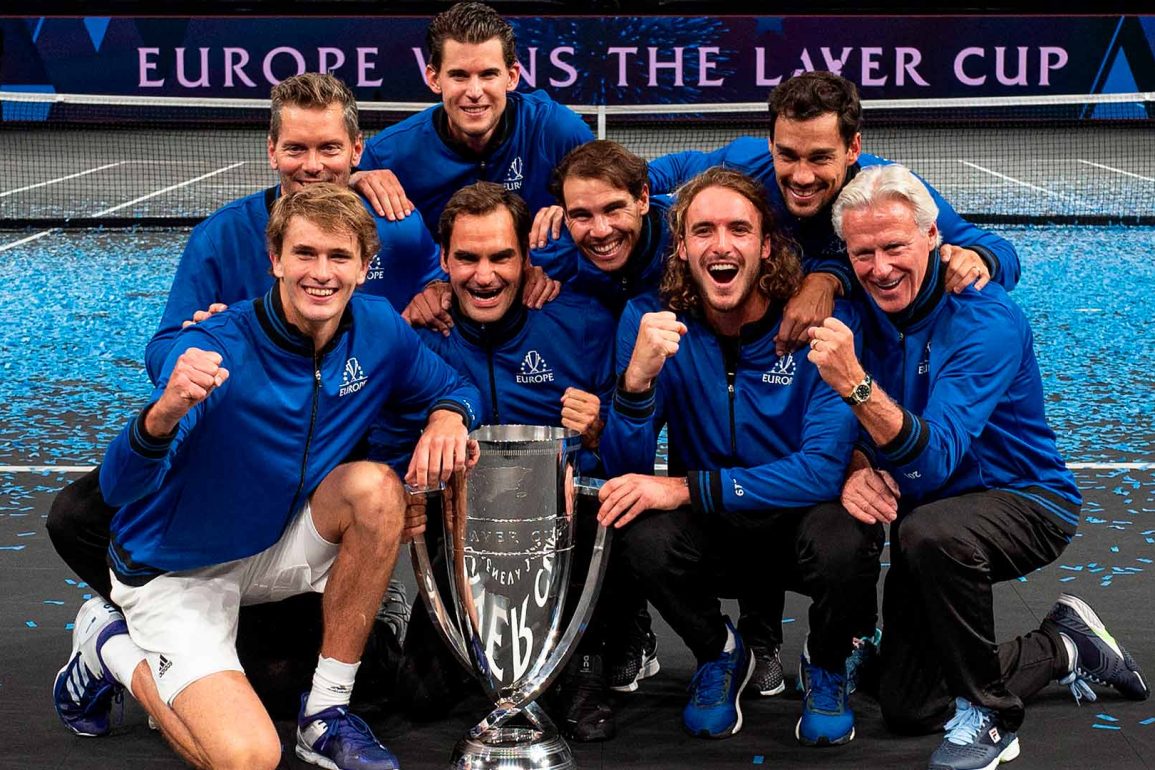 The fourth edition of the exciting team tournament was due to be held this week at TD Garden in Boston but due to the COVID-19 pandemic, the event has been rescheduled for 24-26 September 2021. The competition takes place across three days, with each day consisting of three singles matches and one doubles encounter. Each match win is worth one point on Friday, two points on Saturday, and three points on Sunday.

The first team to 13 points wins the Laver Cup. In the event of a 12-12 tie at the end of the final day, the tournament will be decided by a one-set deciding doubles clash. The Laver Cup is a two-team tournament, played over three days. It is designed to be a tennis version of the Ryder Cup. Each team will have six players, and the tournament will feature nine singles games and three doubles games. A win on the first day is worth one point, each win on the second day will be worth two points, and wins on the final day are worth three points. The first team to reach 13 points wins the tournament.

The 2020 edition of the Laver Cup had to be canceled because of the coronavirus pandemic. The 2019 Laver Cup saw Team Europe complete a hat-trick of Laver Cup titles when they defeated Team Rest of World on the final day of the competition. Here’s how the tournament turned out. After it was canceled in 2020 due to the COVID-19 pandemic, the Laver Cup will return this September, pitting the best players from Europe against the best players from the rest of the world. Three editions of the tournament have taken place in the past, with Team Europe winning all three. 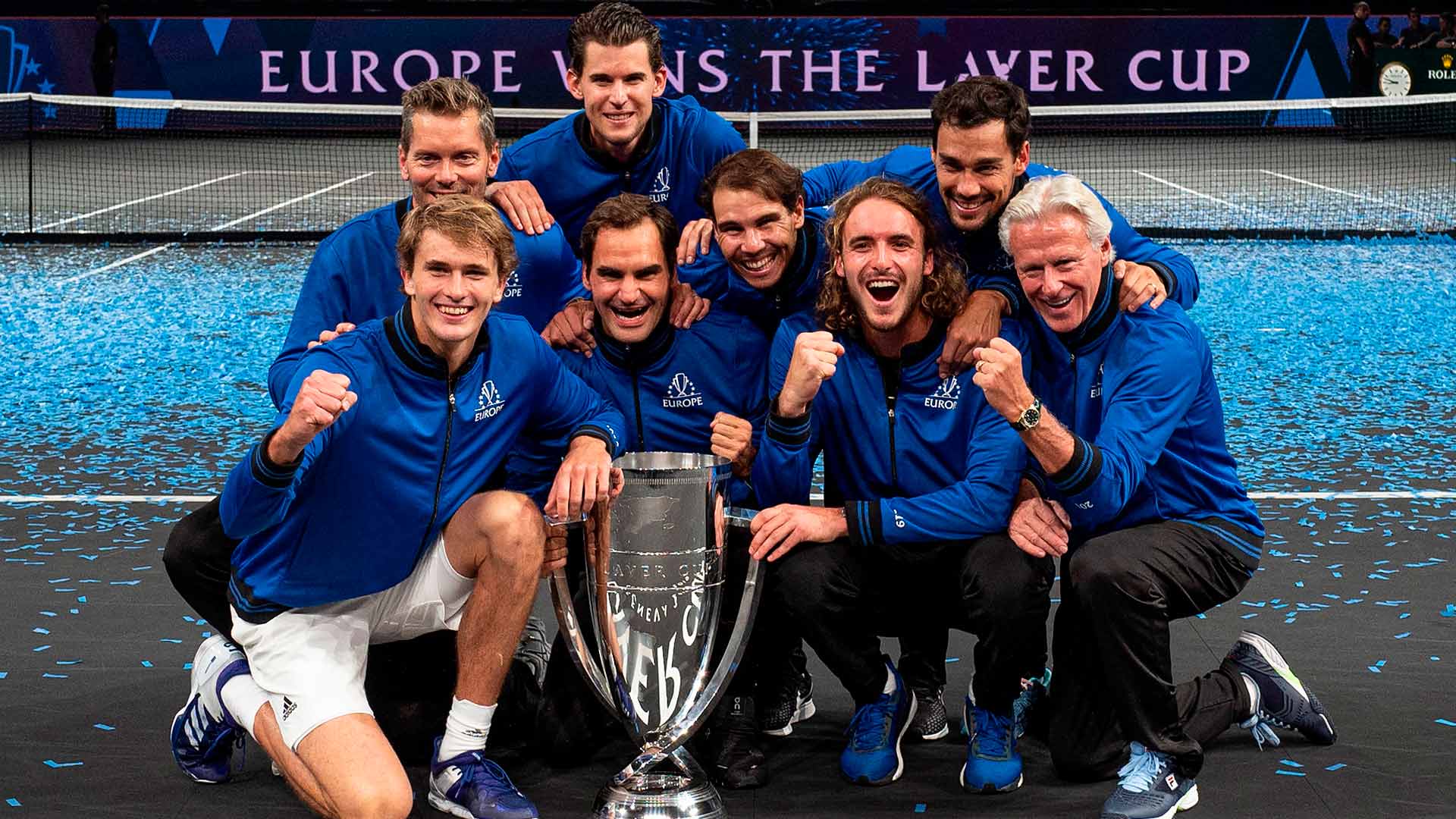 Also read: Ryder Cup 2021: Schedule, Location, And How To Watch

The Format of Laver cup:

Each day will consist of four matches: one double, and three singles. All matches are best-of-three sets, but the final set will be decided by a first-to-10 tie-break, rather than a full set. On Day 1, each match victory is worth one point. On Day 2, they are worth two points and on the final day, each match is worth three points. It means there are 24 points on offer in total so the first team to 13 points will claim victory. If the teams are tied at 12-12 on Sunday, a deciding doubles match will be played.

Each player must compete in at least one singles match over the first two days, and no player can play singles more than twice over the whole event. Atleast four of the six players must play doubles, and no combination is allowed more than once, except in the event of a deciding match on Sunday.

Also read: Arsene Wenger admits to having “offered a lot of money” to take Jamie Vardy to Arsenal

Coming to the TV broadcast, the entire list of channels for respective countries is available on the official site of the Laver Cup. In China, the tournament will be broadcast by CCTV, iQiyi, and Fox Sports Asia. Fox Sports Asia will be broadcasting the tournaments in Indonesia, Hong Kong, and Malaysia as well. As for the Indian sub-continent, namely India, Pakistan, and Sri Lanka, D Sport will be streaming the event live on TV. In Africa, Supersport, and Canal+ will be responsible for streaming the matches.

In the Middle East countries like Saudi Arabia, Qatar, and UAE, beIN sports will be live streaming the action from Laver Cup. About Israel, this responsibility has been undertaken by Eurosport and Charlton Sports. As far as America is concerned, Tennis Channel, ESPN International, and TVA are the broadcast partners. ESPN International is also responsible for broadcasting the event live across Oceania. Fans in Canada can tune in to TSN or TVA Sports, depending on language preference.

Team World has never won the Laver Cup and will be desperate to do so before their losing run becomes too big. However, once again, if you compare the two teams on paper, the World team looks to be lacking in star quality. Anyone looking at the players that have pulled out of this competition from Team Europe would assume that their team has been weakened considerably, but that is certainly not the case. Led by current world number 2 and recent US Open winner, Daniil Medvedev, this team has six players who are all ranked in the top 10 in the world before the tournament.

Despite multiple players pulling out of the tournament, Team Europe still has a stacked team to go to battle with and they look as though they will be too strong for Team World, to win another title. The way in which points are decided should keep this close and gives Team World a chance if someone like Opelka can overperform. However, the quality on the Team Europe roster stretches throughout the entire six, and they can land a fourth Laver Cup here. 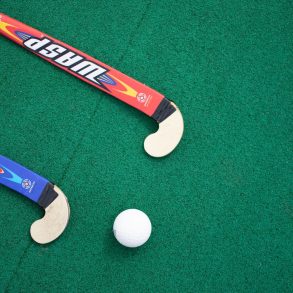 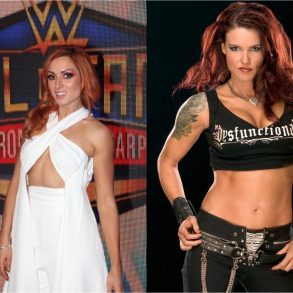 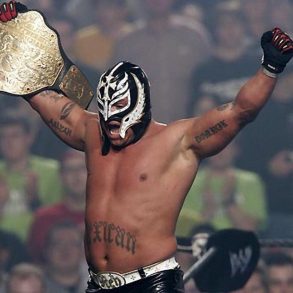 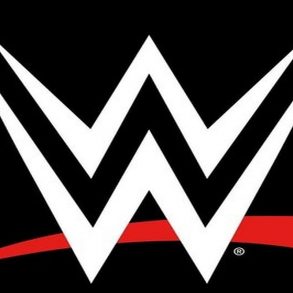 WWE: 5 Popular Wrestlers who are together in 2021