The Artful Escape- A Musical Story 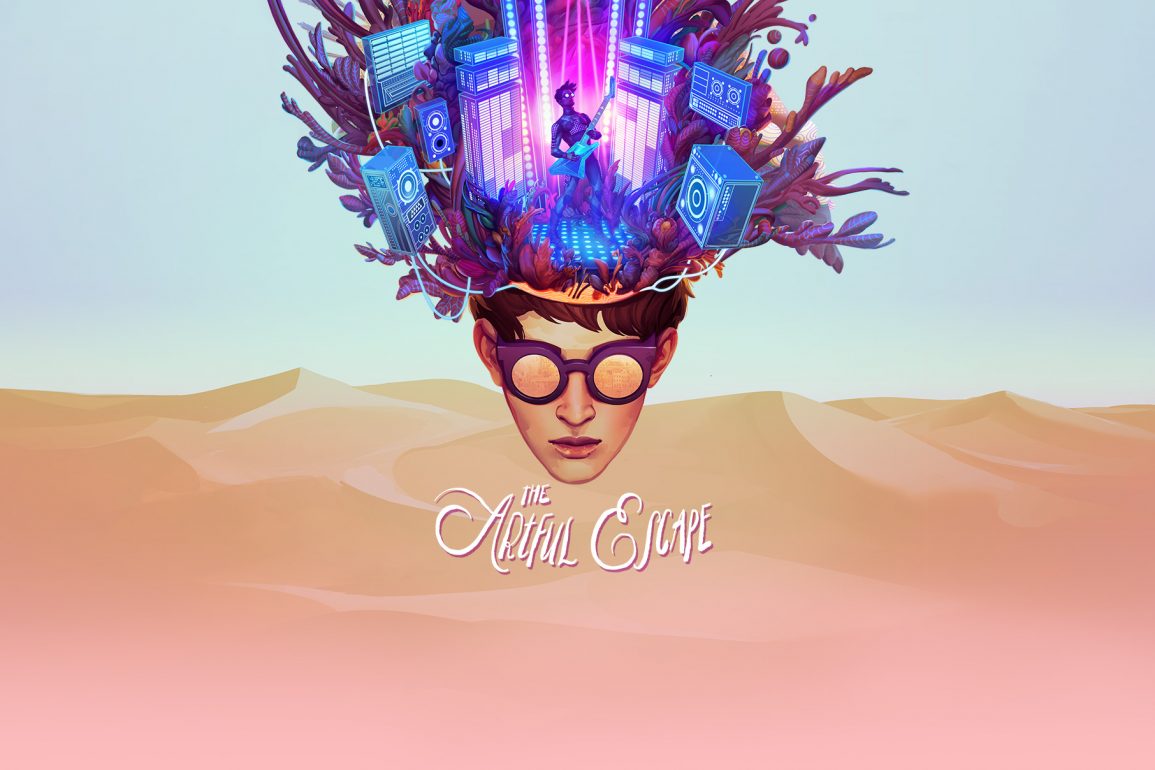 Today, we will be talking about the all-new game ‘The Artful Escape’ release date and details of this impressive game. It is a platform game. There will be only one mode, which is the single-player mode. Unreal Engine 4 is used in the game.

The story behind this game is fantastic. The game is dependent on the character of Francis Vendetti. He is a nephew of folk music legend Johnson Vendetti. His uncle Johnson Vendetti is the biggest music legend. So, Francis has made every effort to build a strong genealogical relationship with his uncle to made a better career. There was his first public concert and he gets so nervous at that time. He worked on a journey to get out from London physically and mentally also. And he also builds his reputed identity to stand away from his uncle. Because If he doesn’t do that, then the public will say that, he made his career with his uncle’s reputation.

There are so many key features of this fabulous game. The player can encounter the third kind-style musical jams very closely. The character will be able to walk, run, airwalk, double jump, trip, light cannon, and also can dance among the multiverse. The world will be an instrument itself. Everywhere the player will found music. The world is created very beautifully and sound quality will be first-class and awesome. The landscape is made by sounds so, the sound will be played according to the player. The player will be able to create their stage persona using the science fiction starting of the back story. The game will include all the manners such as nostalgic villagers, reality-defying behemoths, lumbering alien wildlife, and disenchanted publicans.

When is ‘The Artful Escape’ going to release?

We do not know the exact date but ‘The Artful Escape’ will be released in 2021. The developer and publishers of the game are Beethoven & Dinosaur and Annapurna Interactive respectively. This game will release on three different platforms, which are Microsoft Windows, Xbox One, iOS. The announcement of this game was at The Electronic Entertainment Expo 2017. An announcement trailer of this incredible game is released. A 64-bit processor and Windows 10 operating system is a must to play this game easily and smoothly. It is a 2D adventure platformer game with advanced key features which will attract the player to play this game and the player will enjoy this game a lot. Stay tuned for the next update.