The Ascent- Explore the Arcology of the Ascent 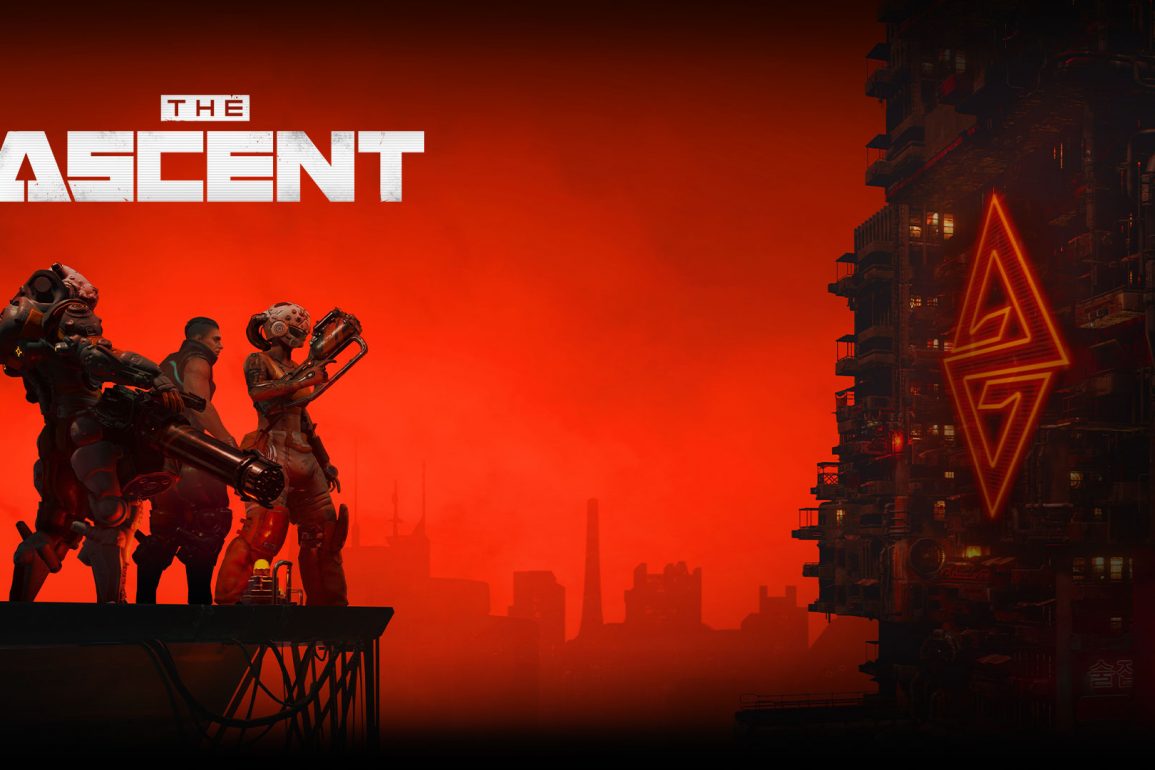 Today, In this article, we will be talking about the all-new game ‘The Ascent’ release date and details of this wonderful game. It is an action role-playing game. There will be two modes, which are the single-player mode and multi-player mode. The developers have used Unreal Engine 4 in the game.

In this game, there will be a futuristic dystopian world known as Veles. The game will be played in an arcology. It is controlled by a group called ‘The Ascent Group’. The player will take control of a worker of the company. At someday, the group collapsed, and the arcology came down to a disorganized free for all pitting districts, cartels or syndicates, a rival corporation against all for the control. The player will have to stop the control to go in the wrong hand and find out the reason behind the expiration of ‘The Ascent Group’.

The characters of The Ascent will show from a top-down view. There will be a twin-sticked shooter who will be able to aim the enemy from both the high and low end. It will help the player to target the enemy from a close look and too far away. It will also provide the cover system to the player. The player can target the enemies over the top from the environment. The player will be able to customize the character appearance at any time and can upgrade the cyberware to get new abilities and skills. You can also hack into the game with the use of a cyberdeck. In the game, the environment will be very destructive. It will react to the actions of the player such as skill powers, bullet impacts, and explosions. There will be many advanced features in the game.

The game consists of a fast traveling system. In which the player can easily reach to the long-distance quickly. It is possible with a built-in subway system. There will be no loading screens in this game as well as it will be an open-world game. The player can loot the essential items from the dead enemies and can also get the items with the completion of the missions or you can purchase them from the suppliers with in-game currency. The player can add up to four players in the game. This game is similar to the game ‘Cyberpunk World’. The player will explore the arcology of the ascent group. you will have to accept the ‘Shoot and Loot’ strategy. Play the game solo or local or online co-op with the other three players and earn a great experience of this fantastic and breathtaking game.

How The Ascent, an action-RPG made by an 11-person team, became an Xbox Series X launch exclusive: https://t.co/rI7L4epNQv pic.twitter.com/8jvwY7yhUV

When is ‘The Ascent’ going to release?

We do not know the exact date but ‘The Ascent’ will be released in 2021. The developer and publishers of the game are Neon Giant and Curve Digital respectively. Tor Frick and Arcade Berg are the directors of this excellent game. This game will release on three different platforms, which are Microsoft Windows, Xbox Series X/S, and Xbox One. The announcement of this game was on 7th May 2020. An announcement trailer of this Futuristic game is released. Stay tuned for the next update.