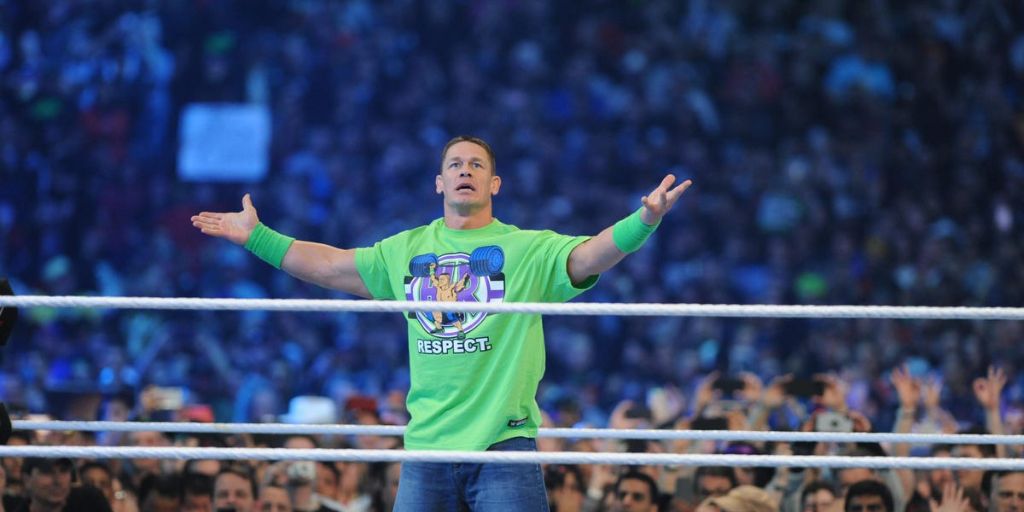 John Cena returned to WWE to mark his 20 years in the company. Cena made his TV debut for the WWE back in 2002. His first feud was as a rookie against the veteran Kurt Angle. However, his name is now synonymous with the WWE brand. Also, he holds several records as a WWE wrestler. His record of 13 WWE championship wins is yet to be matched. Also, he holds the joint-most World title hauls with Ric Flair. Such success inside the ring has propelled him to universal acclaim. Moreover, Cena has served as the face of the company for over a decade.

The Raw episode of June 28, 2022, saw numerous tributes poured in for the 45-year-old. Former WWE chairman, Vince McMahon, was the first to kick things off. He announced Cena’s return to a big cheer from the crowd. Cena made his way to the ring amidst greetings from the locker room members. Also, the crowd greeted his return with plenty of applause. Furthermore, many former WWE wrestlers also sent their video messages. Besides, stars from AEW, WWE’s rival company, also poured in their tributes.

Cena was quick to thank his fans for their support over the years. Also, he teased them about a possible return to action in the near future. However, there is no official news as of now.

Notably, Cena is now a regular on the big screens as well. He was last seen there in James Gunn’s The Suicide Squad. Furthermore, he appears as the lead in the TV series Pacemaker.

The Best Moments From 20 Years of John Cena in The WWE!

John Cena has risen to legendary status in his 20 years in the WWE. Besides, his peers also hail him in high regard. Some of his best moments include his unexpected return in the 2008 Royal Rumble match. After being out for months with an injury, Cena entered that match at number 30. His music sent shockwaves amongst the WWE universe.

In the ring, Cena has provided plenty of memorable moments. His double AA to Big Show and Edge is still a hit. Also, his match against Triple H in WM 22 sparks to mind. However, his feud with The Rock leading up to WrestleManias 28 is an all-time classic. Besides, the duo clashed at WrestleManias 29, as well, to cap off the rivalry.

Also Read: Hollywood’s Own Wizard: Gareth Bale Will Now Play In The MLS!