The Final UEFA Player Of The Year Results 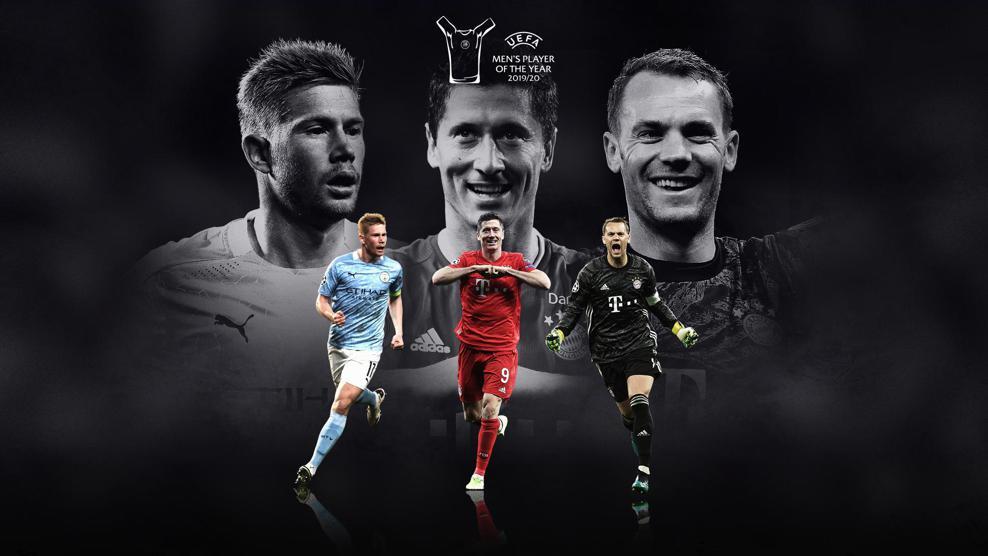 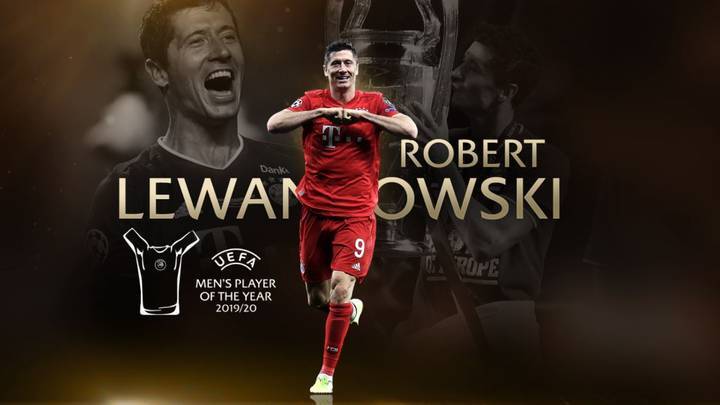 We are talking about football awards and the names of Messi and Ronaldo do not pop-up, this is impossible. They both are the GOAT of Football and there is no award related to football which they both haven’t won yet.

They both are the best in the world and no one is even close to them but for the year 2019-2020, the time has changed and this time they both failed to made it to the top 3 of this “UEFA Player Of The Year” but no worries next year they will again make it to the top. 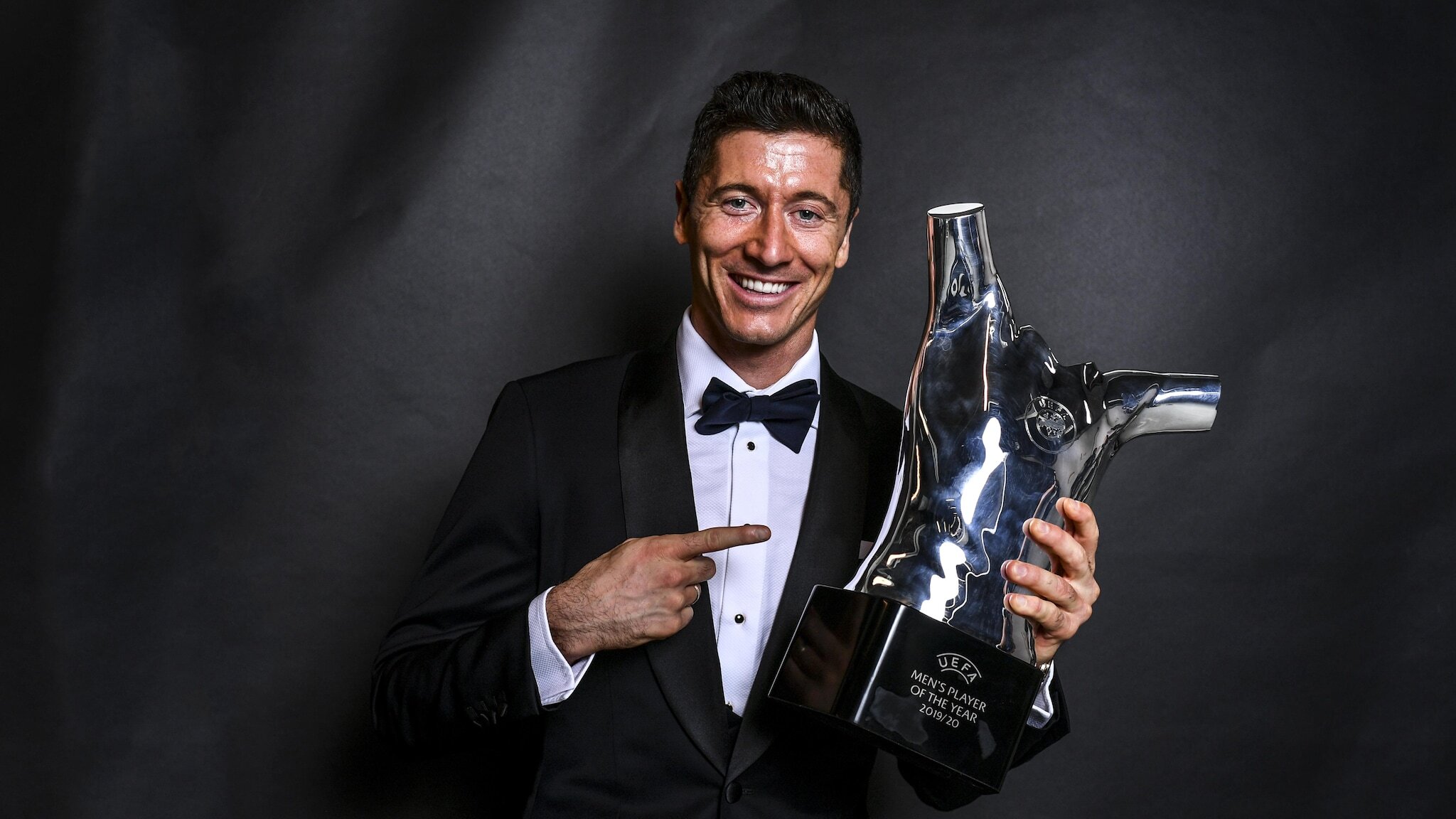 Now, we would like to reveal that, this time the player who has won this “UEFA Player Of The Year” is Robert Lewandowski, who plays as a striker for FC Bayern Munich and is the captain of the Poland national team. This time he has made it to the top with a big difference and he has got 477 points making him a clear winner of this award.

We would also like to share the top 10 players who contended for this Player Of The Year Award. The first place as we know is taken by Robert Lewandowski, who played for FC Bayern Munich. After it is Kevin De Bruyne of FC Manchester City, then in the third place it is Manuel Neuer of FC Bayern Munich. 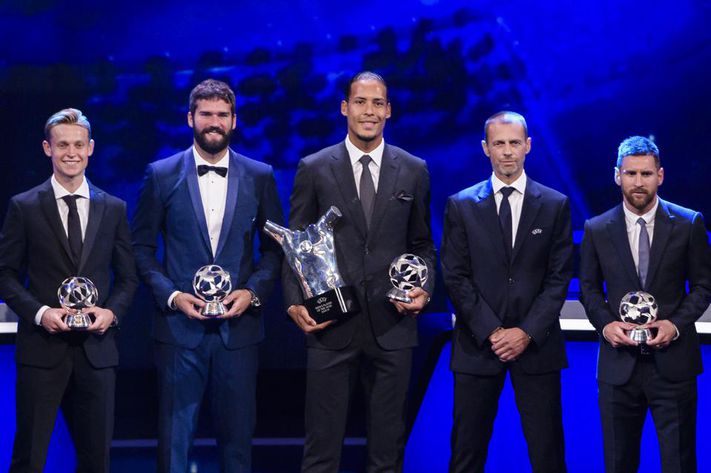