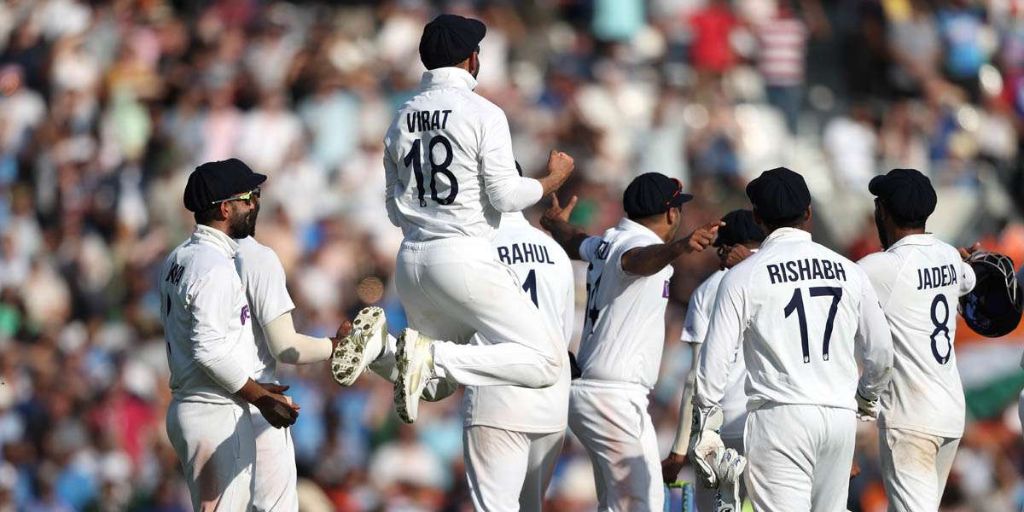 20th June marks a glorious day in Indian Test cricket. Exactly 11 years ago, Virat Kohli made his debut in Tests. However, the importance of the date does not only end there. Two other Indian icons also debuted on the same date back in 1996. Namely, Sourav Ganguly and Rahul Dravid. The former capped off his debut with a ton at Lord’s. Also, he went on to lead India from 2000 to 2005. Ganguly brought a mindset change to steer India into becoming a fearless team. Besides, Dravid is one of the best Test batters of all time.

However, in this article, we’ll look back at the 11 years of Kohli in Tests. He summed up this journey with a post on social media. Notably, he gave up Test captaincy in Jan 2022.

Kohli came into the Test circuit in 2011 against the WI. However, he did not have the best of starts in the longer format. The right-hander scored a total of 19 runs in his first Test match. Two series later, he scored his first Test ton in Australia.

Nevertheless, his Test career took off when he became the Test captain in 2015. He remains only the second player to score twin tons on his captaincy debut. Also, he is the most successful Indian Test skipper of all time with a 58.82% win percentage. Under Kohli, India never lost a Test series at home. Also, his away record is one to be proud of for most Indians. He remains the only player to lead India to 40 Test wins. Besides, he recently took the field for his 100th test match for his country.

A look back at the 11 years of Virat Kohli in Tests!

Virat Kohli made India play a fearless brand of cricket. Regardless of the opponent, his side typically had a never-say-die attitude. He revived India’s Test cricket on and off the pitch. India never had a lethal pace attack like Kohli’s team did. Much of that is down to the fitness values introduced by him. Besides, he also guided them to the runners-up spot in the 2019-21 WTC.

Over the years, he has had cricketing battles with bowlers at the peak of their game. A couple of the names include England’s Anderson and Aussie quick M.Johnson. The India no.4 was always up for the challenge. His captaincy records will be hard to beat by any Indian test captain in the future. But, most of all, he is praised for bringing about a cultural shift in Test cricket. He once said, ‘I’m willing to risk a defeat in pursuit of victory’. This line sums up his legacy in the red-ball format.

Also read: The ‘Who’ and ‘What’ of The IPL Media Rights Battle