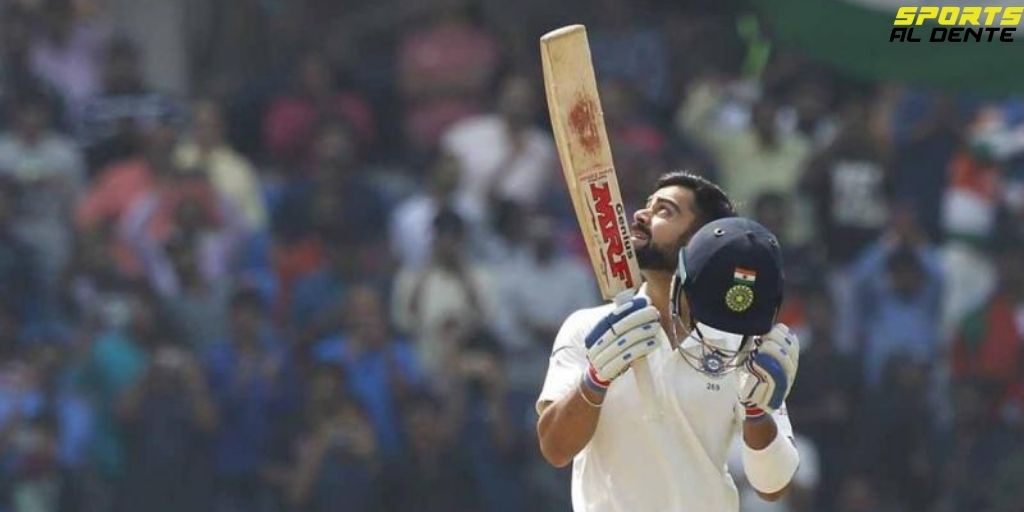 The Sweetest Spots in Tests: Highest Runs Ever Scored In Test Cricket

Test cricket, you love it or hate it, is the original format of the game. Despite garnering the poorest popularity among all the formats in recent times, its history remains the richest of the lot. As the name suggests, it is widely regarded as the most intense and purest version of the sport. However, over the years, Test cricket has undergone a lot of changes in various forms. These days, what starts off as a 5-day encounter, used to be a 3-day affair once. Be it the numerous rules and regulation changes, the advent of day-night tests, or the holder of the title of Highest runs ever scored in Test Cricket, every aspect has seen a fair share of alterations. In this article, we will be sticking our focus on the run-getters that sit at the top of the list when it comes to Test Cricket. Needless to mention, to be anywhere near the top of such a list requires immense quality, hard work, and dedication to the craft. Here, we have taken a look at a few of those individuals and teams that boast of that caliber.

Having retired in 2013, Sachin Tendulkar still holds the record for the highest runs ever scored in Test Cricket. A colossus of a batter, it’s to no one’s surprise to see him there. Coming in at no. 4 for India, he showcased his expertise in the longest format for over two decades. His 15,921 career runs in 200 Test matches at the highest level seem to be unmountable.

.Following the Little Master and sitting close behind on the list of Test cricket’s highest-ever run scorers is the former Australian captain Ricky Ponting, with 13,378 runs to his name. Besides establishing himself as an astute leader for his country, Ponting was a terrific batter as well. He was a delightful player to watch while plying his trade out at the crease. Furthermore, the list comprises some of the true legends of the game who have left their mark with the bat in hand. Jacques Kallis (13,289 runs, SA), Rahul Dravid (13,288 runs, India), Alastair Cook (12,472 runs, England), Kumar Sangakkara(12,400 runs, SL), and Brain Lara (11,953 runs, WI) all feature within the top 10 of highest ever scorer of runs in Test Cricket.

April 12, 2004, St John’s, Antigua. 3rd Day of the 4th test match between West Indies and England. Having decided to bat first, the then West Indies captain, Brain Lara, walked in at no.3 and pulled off an iconic innings of ‘400 not out’ against a bowling lineup of Steve Harmison, Andrew Flintoff, and Matthew Hoggard. He lasted for almost 13 hours on the crease facing a mammoth 582 deliveries. That inning was a display of class and composure, making it scale to the very top of the highest ever runs scored in a Test Cricket Match individually. It has since then never been touched and quite possibly, never will be.

The only other person to come close to a 400 runs innings was the Australian opening batter, Matthew Hayden. The destructive left-handed batsman registered a score of 380 against Zimbabwe in 2003. The knock was so immaculate that the Zimbabwean player who eventually got him out famously said, “It was like he was batting with a barn door!”. It is still the highest ever individual score by an Australian in international cricket. Importantly, it was also the then Highest ever individual runs scored in Tests before Lara broke the record just 6 months later.

Sri Lanka sits comfortably at the top of this list with their team total of 952 runs against India back in 1997. Going further back in time, in 1938, England recorded the then highest total of 903 on the board against their arch-rivals, Australia. These two remain the only two sides to cross the 900 runs margin in a Test innings. Check out ESPNcricinfo for more such interesting statistics regarding Test Cricket.