The UEFA Champions League Week Is Here – Are You Ready? 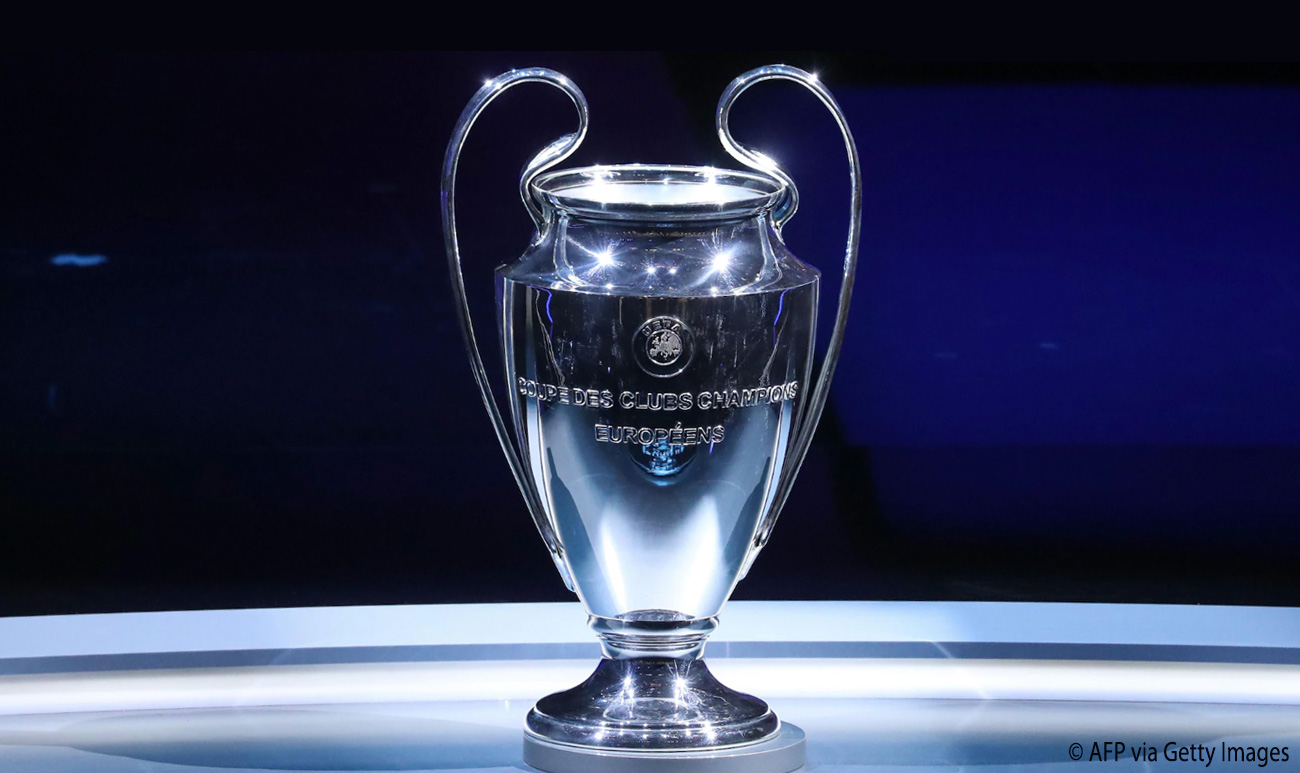 With the international break fast approaching, we all want just a little bit more of football in our life. Don’t worry, the UEFA Champions League has got us covered. The European competition brings in a promise and an oomph factor that the domestic leagues cannot. This is the third week of the competition, and we are already getting a fair idea about which teams are more likely to outperform the others in their groups. The competition’s matches will still take place behind closed doors due to the coronavirus pandemic. However, the absence of fans is not an excuse for losing. The matchday begins on Tuesday and ends on Wednesday, and promises to bring us some world-class football with the best of the best competing for the ultimate glory in club football.

Groups A, B, C, and D kick-off the matchday on Tuesday. Group A sees the Russian side Lokomotiv Moscow go head to head against the Spanish giants Atletico Madrid. It is a must-win match for Simeone’s men if they hope to qualify for the Round of 16. Moscow is currently at the bottom of the table with only a point; Atletico are second with 3. The next match in Group A sees the Austrian team FC Salzburg face the last season’s champions Bayern Munich. Borussia Monchengladbach and Shakhtar Donetsk face- off in Group B. The highlight of the match week, Inter Milan vs Real Madrid also belongs to Group B. Madrid is currently fourth in the table, and ‘Gladbach third. ‘Gladbach and Shakhtar are both above Madrid and Inter, and this situation makes the Inter vs Madrid tie even more exciting.

Groups C includes FC Porto vs Marseille and Manchester City vs Olympiacos. The last group is Group D which last season’s surprise team Atalanta goes against Klopp’s Liverpool. Midtjylland play Ajax. All eleven of Ajax’s first-team players were tested positive for covid-19, which means that the Dutch side will play their second team.

All the matches will commence at 20:00 GMT. Atletico Madrid in Group A and Shakhtar in Group B will play at 17:55 GMT

The competition is certainly an unpredictable one. But one thing that we can be sure about is that there will be games played on Wednesday. After an exhilarating set of games, the Champions League returns to us on Wednesday with the matches from Groups E,F,G, and H. Chelsea vs Rennes and Sevilla vs FC Krasnodar are the games in group E. With Chelsea and Sevilla both on four points, can one team upend the other? Group F holds Zenit vs Lazio and Club Brugge vs Borussia Dortmund. Swiss manager Lucien Favre will demand three points from his boys to have somewhat of a comfortable league.

Group G sees the group leaders FC Barcelona host Dynamo Kyiv and Juventus make a trip to Belgium to play Ferencvaros.  The ‘Group-of-Death’  is an interesting tie-up as well. Even though the English side Manchester United haven’t been performing in the premiership, they are the group leaders in Group H. Manchester United visit the Turkish Side Istanbul Basaksehir while the Germans RB Leipzig will be waiting to go head to head with Paris Saint-German.

That concludes the UEFA Champions League’s third game-week. With all at stake in the competition, which clubs will come out at the top? Will the big names get through or will the underdogs steal a place in the knockouts? We are eager to find out.