Thom Brennaman Resigns From Cincinnati Reds After The Slur Incident 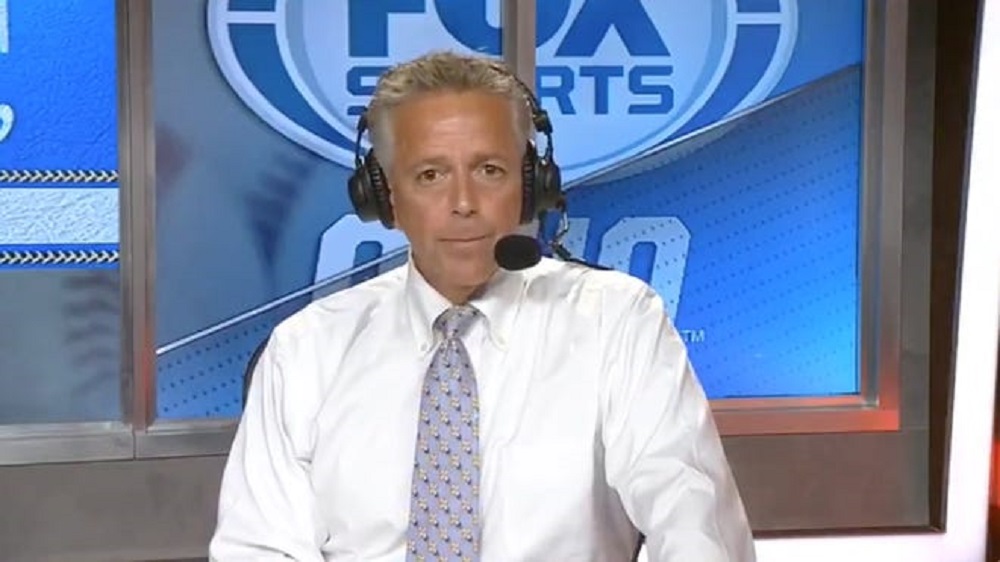 Thom Brennaman has resigned from Cincinnati Reds after the slur incident.

Thomas Wade Brennaman, the radio sportscaster for Cincinnati Reds, has resigned from his position. Brennaman stated that he, and his family, would be taking a break together and stepping away from the television. He thanked the team and the LGBTQ+ community for supporting him. He also apologized to the Reds fans for his misconduct. On 19th August 2020, Cincinnati Reds suspended Thom Brennaman for using a gay slur during his commentary for a game. During a commercial break, without realizing that he was on the air, he went on to say that the country has turned to one of the f*g capitals of the world. No one knows the context behind the remark or the context in which he had said that. However, many communities felt offended due to his comment.

What action was taken against him after the incident?

Immediately after the incident, the Reds suspended him for a month. He did apologize to everyone, saying that such mistakes will not be repeated. He added that he would become a better broadcaster in the future. The team also took it to their social media accounts to announce that he is resigning from his position. Castellini, the CEO of Cincinnati Reds, also released a statement after his resignation. Castellini stated that he was thankful to Thom Brennaman for getting the fans excited during the game. His talent to keep the audience engaged is phenomenal, and he will be a part of the Reds family forever.

The Brennaman family has been with the Reds for almost 50 years. His father, Franchester Martin Brennaman, also worked for the Reds from 1974 to 2019. Martin was also a part of a similar controversy during his time. He had addressed the Marshall University President as a queer during softball. After that, Martin also apologized to the community for making such remarks.

Who is Thom Brennaman?

Born on 12th September 1963, Thomas Brennaman was born in Chapel Hill, North Carolina. He began his career in 1994 when Fox Sports hired him. They had hired him for the telecasting of the National Football League and Major League Baseball. Brennaman was then promoted to be the lead announcer for the Championship Series. In 2008, Robert Castellini hired Brennaman to work with the Reds. He has also given voiceover to several games such as Microsoft Baseball 2001, All-Star Baseball, Game Cube, and more. He has also announced during college basketball tournaments. Everybody takes LGBTQ+ related laws very seriously nowadays. Any comment that is used in a derogatory or insulting manner is considered in this category. With the United States trying to fight for equality issues related to the pride community or black lives, the problems are taken seriously with actions being taken against them.