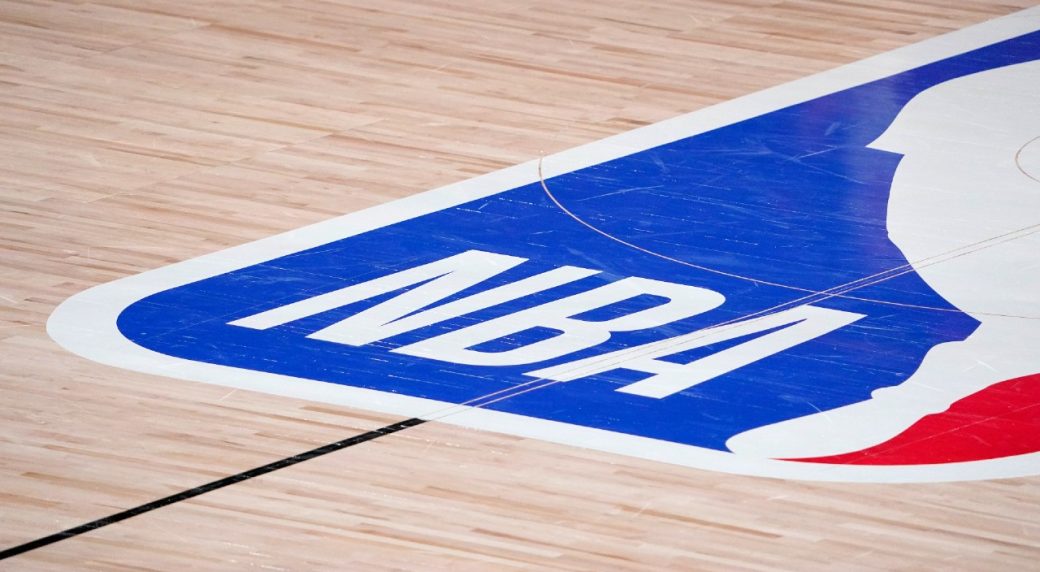 The National Basketball Association (NBA) is one of the most profitable sports organizations to exist. Purely from a financial point of view, an NBA team averages around $2.48 billion. The high-money dealings in the NBA certainly deserve a look into the top 10 most expensive basketball teams in existence today. Owing to the recent pandemic, the business did take a substantial hit. However, it has since recovered magnificently. The revenue of each team has been at an all-time high. With the crowd back in the stands to cheer for their favorite team, NBA has returned to its full glory. Celebrity sightings, sponsorship deals, and cross-promotional collaborations all are contributing to the massive economy behind each team’s success. With that in mind, let us see what are the top 10 most expensive basketball teams present today.

Toronto Raptors was founded in 1995 and the only Canadian team in the top 10 most expensive teams list. The Raptors belong to the Eastern Conference (Atlantic Division) of the NBA and are owned by the Maple Leaf Sports and Entertainment. At the beginning of 2021, the Raptors had to relocate to Tampa due to travel restrictions. However, since September 2021, the Canadian government allowed the home games to be played in Toronto. This season isn’t going according to their plans as a series of underwhelming performances see them fighting for a playoff position. Nonetheless, Toronto Raptors start off this list in the 10th place in the top 10 most expensive NBA teams.

Founded in 1980, the Dallas Mavericks is have experienced a considerable amount of success throughout the years. The Mavericks compete out of the Western Conference (Southwest Division) in the league and are owned by an American billionaire, entrepreneur, and TV personality Mark Cuban. Having won the NBA championship once in 2011, they would be eager to win it once more this season. However, with their star player Luka Doncic out against the Houston Rockets game this Wednesday due to ankle soreness, it will be interesting, to say the least how it affects them in the long run.

The Dallas Mavericks have over the years churned out consistent profit with many saying, buying the franchise in 2000 was the best business decision of his career. The Mavericks are 9th on the list of top 10 most expensive NBA teams.

The Houston Rockets have been consistent throughout the recent years with 8 consecutive playoff appearances. However, things went wrong with a disappointing season in 2020-21 and the departure of James Harden in 2021. The Houston Rockets have looked like a shell of their former selves. Founded in 1967, the 2 time NBA champions are having a nightmare of a season this year. With Tilman Fetitta as the owner of the team, fans are not ecstatic with the team management and operations. The Houston Rockets belong in the Western Conference (Southwest Division) of the league and are currently languishing in the last place on the table. However, the past 2 abysmal seasons have not stopped the Houston Rockets from being the 8th most expensive team in the NBA.

Boasting players like Kevin Durrant, Blake Griffin, and Kyrie Irving, it is no surprise the Brooklyn Nets are among the top 10 most expensive NBA teams. Brooklyn Nets was founded in 1967 and they play out of the Eastern Conference (Atlantic Division) in the NBA. Team owner Joseph Tsai, who bought the team in 2017, has maintained a good relationship with the fans throughout. The Nets have been crowned champions before and will be looking to do so again this year. They are fighting for playoff positions in 8th place at the league table.

With a valuation of $2.50 Billion, the Nets place 7th on our list of most expensive NBA teams.

Los Angeles Clippers have had mediocre success over the years on the court with winning just 2 division titles. However, their off-court business has certainly massively borne fruit. Valued at $2.60 Billion, the Clippers are amongst the top 10 most expensive teams in the NBA. A feat that is only reserved for a select few. Founded in 1970, the team is owned by Steve Ballmer, who is a former CEO of Microsoft.

They play out of the Western Conference (Pacific Division) in the NBA and are currently in 8th place fighting for a playoff position. Their revenue and off-court business, place them 6th on the list of top 10 most expensive teams in the NBA.

The legendary Boston Celtics are amongst the few NBA teams who have tasted success both on and off the court. Having a tied record of 17 NBA championships with the Los Angeles Lakers, the legacy and success of the Boston Celtics are unmatched. Celtics have also housed famous players like Larry Bird, Rojon Rondo, Kevin Garnett, and Shaquille O’Neal. Founded in 1946, it is one of the oldest NBA teams today. They play out of the Eastern Conference (Atlantic Division) in the league and are owned by Boston Basketball Partners L.L.C. Having a valuation of $3.10 billion, the Celtics are 5th on the list of most expensive NBA teams.

Once the home of legendary basketball player Micheal Jordan, the Chicago Bulls are no strangers to success. Founded in 1966, the team has won 6 NBA championships. They play of the the Eastern Conference (Central Division) in the NBA. American billionaire Jerry Reinsdorf owns the team and has continued to make the team a successful business venture. Valued at $3.10 Billion, the Bulls are financially one of the richest teams today. However, their recent performance on the court have not lived up to the legacy of the team. Chicago Bulls are the 4th most expensive NBA teams today.

Founded in 1946, the Golden State Warriors, owned by Joe Lacob and Peter Guber are 6 time NBA champions. The home of 2 time MVP Steph Curry, the Warriors are on a roll this season and are currently in the top place in the Western Conference table. A new stadium and star players have all given the team a massive push both on and off the court. They are a part of the Western Conference (Pacific Division) in the NBA. A valuation of $4.30 Billion, places them at 3rd position in the list of most expensive NBA teams.

No NBA list is complete without the mention of the Los Angeles Lakers. A fan favorite worldwide having star power in the likes of LeBron James, Russel Westbrook, Anthony Davis, and Dwight Howard. Lakers was also the home of the late great Kobe Bryant with whom, the team has experienced great success owing to his relentless work ethic. They play out of the Western Conference( Pacific Division) and are a record 17 time NBA championship winner. The team is owned by Buss Family Trusts and shares their home game stadium with the LA Clippers. The legacy of the Lakers continues to shine both on and off the court as they are the 2nd richest team in the NBA.

Currently, the most expensive team in the NBA, the New York Knicks is valued at an extraordinary $4.60Billion. They were founded in 1946 and is one of the oldest NBA teams today. Playing out of the Eastern Conference (Atlantic Division), the team has experienced significant success over the years on the court. In addition to that, they are 2 time NBA champions and play their home games at the prestigious Madison Square Garden. Madison Square Garden Company is the owner of the team and they have for 6 consecutive years been the most profitable and valuable NBA team. The Knicks with their massive revenue and valuation top the list as the most expensive NBA teams.