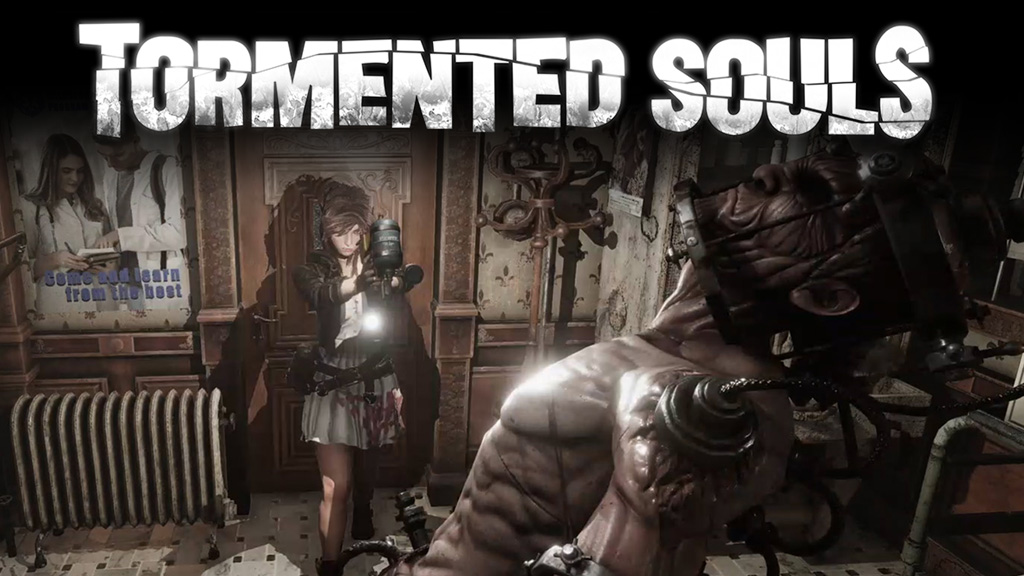 Today, in this article, we will be talking about the all-new game ‘Tormented Souls’ release date and details of this excellent game. It is an action-adventure and survival game. There will be only one mode, which is the single-player mode. This game is encouraged by the series ‘Resident Evil’. This game will be having some scenes which will be explicit violence and blood. Let’s discuss the story and gameplay of the game.

In the game, the player will have to survive a lot because it is the classic survival game. The game will contain a fixed perspective adventure. The game includes tormented souls that will be customized for a new generation. In the game, there will be a Caroline Walker who will investigate the reason behind the sudden disappearance of the twin girls in the horrible Mansion. This has happened at Winterlake. While solving the mystery behind this disappearance, Caroline Walker experienced some horrible things at Winterlake. She waked up at night and she found herself naked in the bathtub and attached with some medical equipment. So, the point is Caroline will have to survive and fight for life. She will explore how the old abandoned Mansion changed to a hospital.

In the game, mirrors will give a track of a whole different reality and the place in the time. Caroline will be having many abilities if she crosses the sparkle gateways in the game. If she crosses, then she will be able to change reality in different ways. She can take advantage of every single situation that happens in the game. But remember that you will not be alone in the dark. As Caroline starts the investigation, some horror and abnormal activities will start. Caroline will not find the truth about the Mansion easily in the game because some horror powers will do anything to stop them. So, the player will have to be awake and alert at the time of play. Maybe you will have to fight with those horror powers in the game. Let’s talk about the release date of this game.

Well, we do not know the exact date but the game ‘Tormented Souls’ will be released in 2021. The developers of this game are Dual Effect and Abstract Digital. PQube Limited is the publisher of this game. This game will release on various platforms, which are PlayStation 4, Nintendo Switch, Xbox One, and Microsoft Windows. The publishers have already released an announcement trailer of this fabulous game. Stay tuned for the next update.