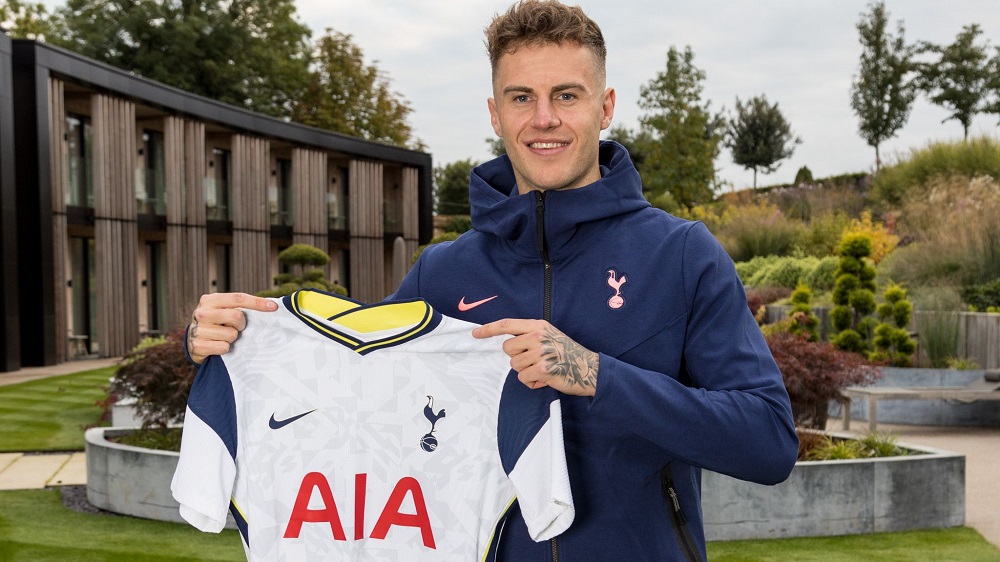 Tottenham have signed Joe Rodon on deadline day to complete their 2020/21 season squad.

The Premier League club Tottenham Hotspur signed the youngster Joe Rodon on 16th October, 2020. It was the deadline day for any Premier League club to sign a player from the championship. Spurs signed the player on the deadline day for €11 million. It is a five-year deal and the club has given out a statement that Joe Rodon is officially a Tottenham Hotspur player till 2025. Tottenham had an eye on this center-back for some weeks and they finally were able to sign the youngster after a 10-day negotiation with Swansea City officials.

🎥 Head behind the scenes at Hotspur Way as Joe Rodon signs for Spurs!#WelcomeRodon ⚪️ #COYS pic.twitter.com/fGRI2fz62P

Joe Rodon is a great player and mainly plays as a center-back. His defensive skills are a big advantage for the team. Tottenham has already given him the number 14 shirt. Tottenham also tweeted a post where they presented Rodon’s statement for the team. Rodon said that starting from his boyhood club to reach this position is only something he could have ever dreamt of. He used to play for Swansea City which is a club that plays in the Championship. This youngster will definitely help Tottenham defensively and we cannot wait to see him in his new jersey.

Who is Joe Rodon?

Born on 22nd October, 1997 Joseph Peter Rodon is a professional footballer who plays for the Wales football national team. He recently signed for the Premier League giants Tottenham Hotspur. He used to play for the Championship team Swansea City. His main position is center-back and he can handle the defense very well.  Swansea is his hometown and that is how he started playing for the team. He signed his first-ever professional contract with Swansea City in July 2015. The youngster has made 54 appearances for the team before signing for Tottenham.

He has not played much for his national team Wales. He was a part of the squad for a friendly against Mexico in 2018 but then never heard from the team at the time of final selections. People compare him to John Stones after watching his style of play. He is a center-back and can play the ball very well. Joe Rodon claims that he will give his best for his new club. He also said that not only defensively but he can also help the team is playing the ball. We hope that the 22-year old gives his best on the field and helps his team reach heights.