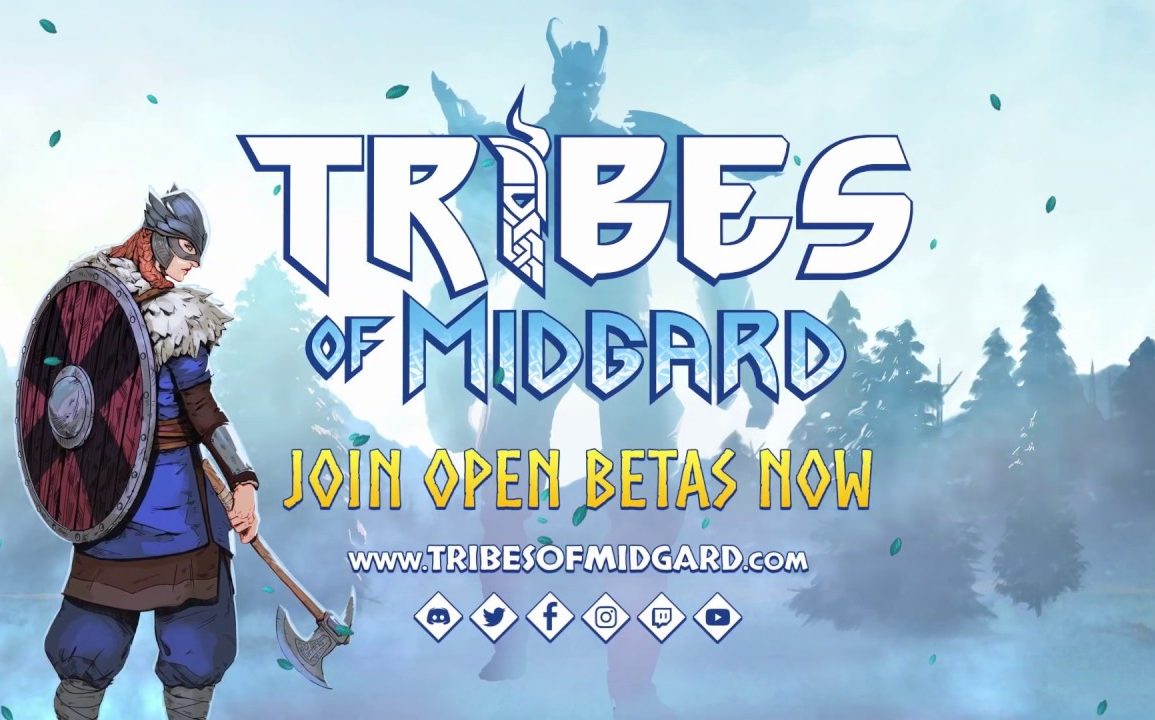 Today, in this article, we will be talking about the all-new game ‘Tribes of Midgard’ release date and details of this remarkable game. It is an action-adventure and survival game. There will be two modes, which are the single-player mode and multi-player mode. Let’s talk about the gameplay of this game.

In the game, the player will have to hold out against arriving of Giants during the time of Ragnarok. The game will take place in the Midgard world. The player can play the game solo or with friends to craft the special equipment and protect your village till the last breath in the game. The world in the game will include creepy and dark creatures and secret and hidden gods. There will be so many plentiful materials to discover in the game. The player will play the game as a Viking who will be living in the village. That village includes the Seed of Yggdrasil. It will be the last outwork that will save the Gods from other empires.

The player will be able to invite up to 10 players to play in the co-op mode. So, gather your friends and begin your breathtaking adventure. Midgard will be explorable in the game, the player will have to find ancient relics and meet roaming vendors. You will have to face the faithless enemy camps in the game.

We're so happy to have you all join us after our announcement that Tribes of Midgard will be coming to the PS5! To join us on this grand journey, be sure to follow us on our other social channels!👇

Well, we do not know the exact date but the game ‘Tribes of Midgard’ will be released in 2021. The developer and publishers of this game are Norsfell Games Inc. and Gearbox publishing respectively. This game will release on various platforms, which are PlayStation 4, Xbox One, Microsoft Windows, and PlayStation 5. An announcement trailer of this great game is released. Stay tuned for the next update.