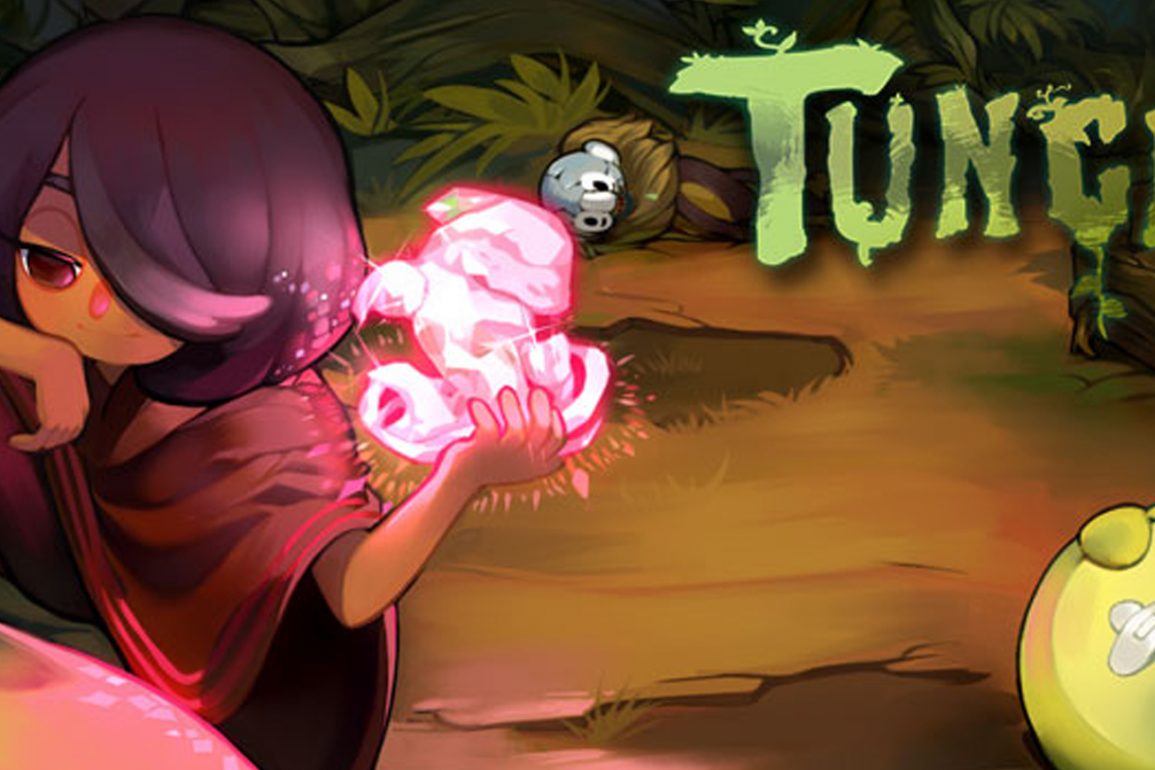 Today, in this article, we will be talking about the all-new game ‘Tunche’ release date and details of this breathtaking game. It is an action game. There will be two modes, which are the single-player mode and multi-player mode. You can pre-order this fantastic game by visiting its official website. Let’s talk about the gameplay of this awesome game.

The player will have to fight with the epic and dangerous bosses in the game. The game will contain the Amazonian jungle. The jungle will be having mysteries and dark secrets. So, the player will have to find the secrets of that jungle in the game. This game will be amazing as it will include just hack and slash. So, you can easily beat up the enemies.

In the game, the art style will be unique and eye-catching. The game will include the high risk and high reward system. So, the player will have to take a risk to earn a big reward. If you win the battle, you will receive a big reward in the game. The game will consist of a stylish grade system. At the beginning of the game, the player will have to select the hero among four heroes.

And something you all have been waiting for, @HatInTime 's Hat Kid SMUG DANCING in Tunche!#indiegame #gamedev #AHatInTime #animation pic.twitter.com/SBgmDzdkfF

Well, we do not know the exact date but the game ‘Tunche’ will be released in March 2021. The developer and publishers of the game are LEAP Game Studios and HypeTrain Digital respectively. Diego Rodriguez is the designer of this wonderful game. This game will release on various platforms, which are Nintendo Switch, PlayStation 4, Xbox One, Microsoft Windows, Linux, and Macintosh Operating Systems. An announcement trailer of this Fantastic and superb game is released. Stay tuned for the next update.