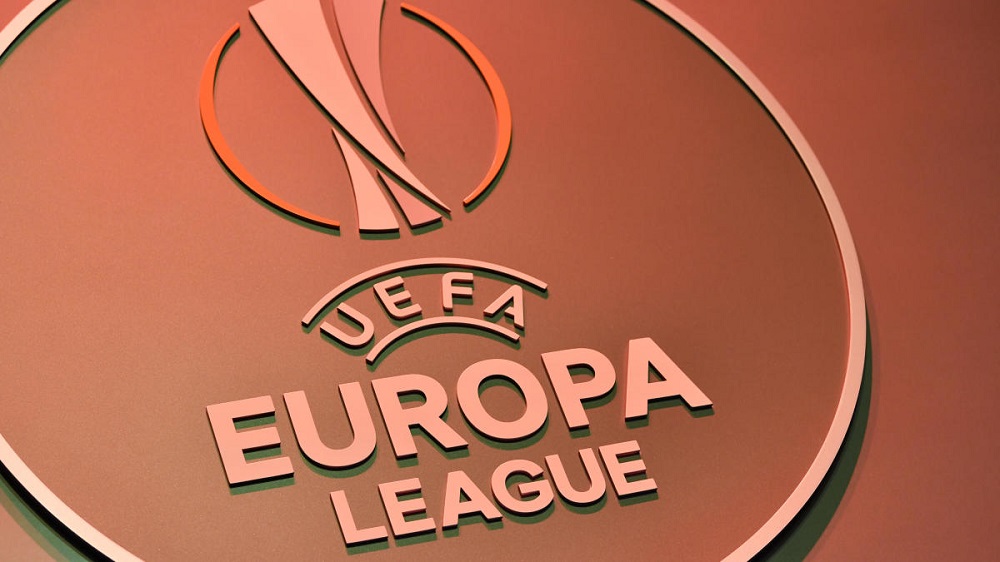 Europa League schedule is out and here's what you need to know.

The UEFA Europa League is one of the biggest European leagues that take place annually. The competition started in 1971. The eligibility for the clubs to participate in this league depends upon their performance in their respective national leagues. For example, in the Spanish league: La Liga, the club that secures the 5th position at the end of the league is eligible to play the Europa League. The top 4 clubs play the UEFA Champions League. From 1971 to 2008, the league was known as the UEFA Cup and from 2009, it was rebranded as the UEFA Europa League.

12 groups are made in which each group consists of 4 teams. These 4 teams play against each other at home and away and the top 2 teams of each group proceed to the next round. The Europa League is considered as the second-tier European Cup after Champions League. The winner of the Europa League also plays against the winner of the UEFA Champions League for the UEFA Super Cup. Sevilla are the current champions of the UEFA Europa League and are also the most successful team in the history of this league. They have won six titles including last season when they defeated Inter Milan in the finals.

The group stage draw took place on the 2nd October. Now, all the teams have already completed 2 matchdays that happened on 22nd October and 29th October. After matchday 1 and 2, the teams that top their tables are CFR Cluj in Group A, Arsenal in Group B, Leverkusen in Group C, Benfica in Group D, Granada in E, AZ Alkmaar in Group F, Leicester City in Group G, AC Milan in Group H, Villarreal in Group I, Antwerp in Group J, Wolfsberg in Group K and Hoffenheim in Group L. The matchday 3 will take place on 5th November. The scheduled matches are:

After this, matchday 4 will be held on 26th November, 2020 after the international break is over.