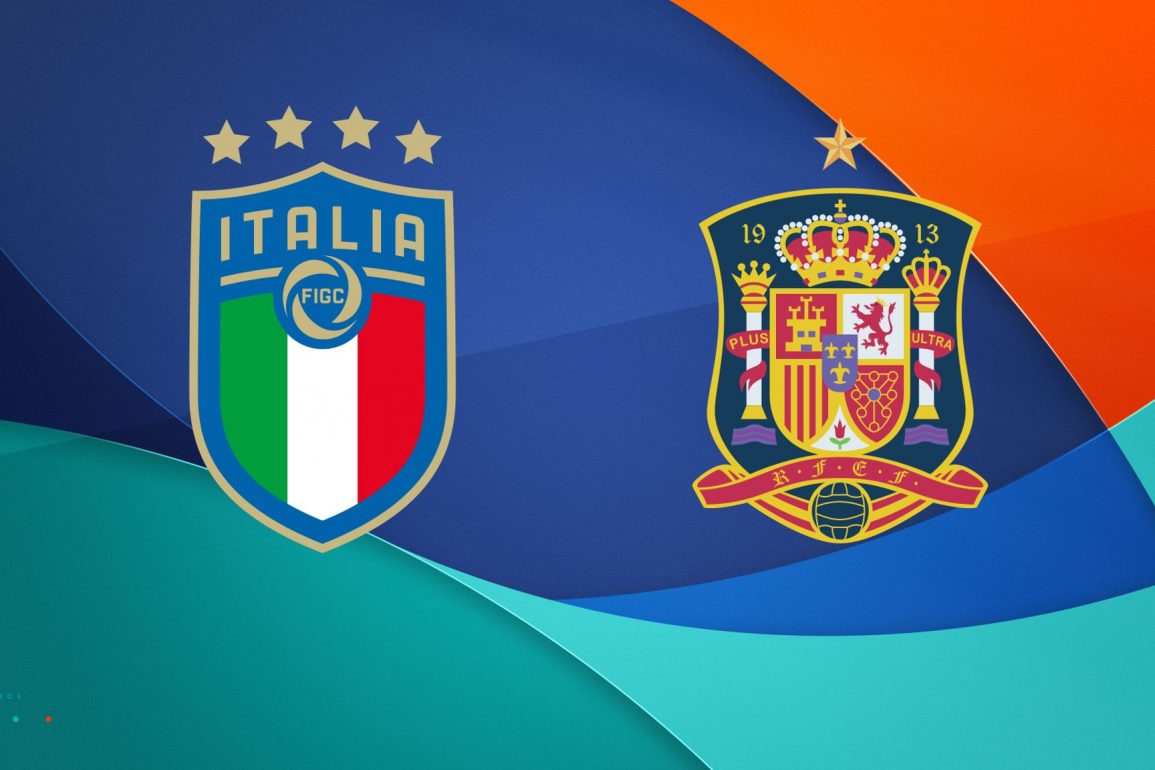 The following article is about the prediction of the match between Italy and Spain. Last weekend, match day 7 came to an end. Several interesting and disappointing matches took place. Barcelona, Real Madrid, and Bayern Munich all lost, while Liverpool and Manchester City performed well. But now that it is over, the football fans all over the world are sad. This weekend there will be no club team action, as it is an international breakup. Many of us prefer club football over international friendly matches. But this time, it will not be a friendly match, rather it will be a competitive match.

The UEFA Nations League will be back this weekend with some semi-final action. The semi-final will be between Italy vs Spain. It seems that it will be quite a match. The last time the two met, it was also a semi-final, the Euro Cup semi-final. The match ended with Italy as the victor. It was a hard win victory, as the winner was decided through the penalties. This time it is another tournament, but the sentiment remains the same. The fans were disappointed with there being no club football action, but now they are excited and looking for some international adrenaline rush. Let us get into the topic and see what this match can offer us.

Details surrounding the match between Italy vs Spain have been revealed. The match will be broadcasted live from San Siro Stadium in Italy. Italy vs Spain will take place on the 7th of October, 2021. The match will kick off at 12:15 A.M. according to the Indian Standard Time. Viewers can watch the game live on television. Sony Sports Network channels will be the ones to broadcast it. The match can be streamed on the Sony LIV app and the Jio TV app. For international viewers, it will be available on BBC One. For tickets, people can book them online beforehand.

Italy’s performance since last year has been out of the world. The reigning Euro Champions have been on an unbeaten run for 36 matches. They won all the matches in the 2020 Euro Cup. Switzerland was the last team that they defeated. Italy failed to qualify for the world cup, and the country was devastated. Buffon retired from the national. They were in a downfall. But then Roberto Mancini took over and drastically transformed the team. He transformed the team into the football giant which people are used to. They are playing like the four-time World Champions. The squad has young players like Gianluigi Donnaruma, Federico Chiesa, Manuel Locatelli, etc., along with experienced players like Giorgio Chiellini, Leonardo Bonucci and Lorenzo Insigne.

Coming to Spain’s side, the team has been completely changed. The golden era of Spain has already come to an end. After the 2012 Euro Cup, Spain’s performance in the international tournaments has been not up to the mark. Most of the old players like Xavi, Iniesta, Sergio Ramos, Villa, Torres, etc., are all gone. Luis Enrique, Spain’s coach, is trying his level best to bring the best out f his team. In his words, this is a new era in Spain’s football. Spain’s target is to win the UEFA Nations League and prove to everyone that they are one of the favorites to win the 2022 FIFA World Cup. With a squad full of young players like Pedri, Rodri, Morata, Dani Olmo, etc. Only Sergio Busquests remain from the World Cup-winning Spain squad.

First of all, this is a semi-final match, and it is going to have a winner. A draw is not an option. Italy will be trying to continue their unbeaten run and win the cup, while Spain will try to win the cup to announce their new generation to the world. Both of the teams are heavy-weight teams and are not ready to leave an inch of the ground to each other.

Going with the statistics, I am predicting that Italy will end as the winner. The match will go to the penalties. Spain will give them a good fight. Secondly, football is full of uncertain situations. No one ones what will happen. For now, all the football fans are focusing on the upcoming match. Tell us who you are supporting. Give your feedback on the article.