UFC fight night is here, and the main event has created quite a stir in recent days. The Featherweight category seems pretty interesting these days, and coming to Austin has made it more exciting than ever. Calvin Kattar vs Josh Emmett is a must-watch match. This time the UFC is coming to Austin, Texas, and one thing the people of Austin can promise you is their spirit for the game. They will surely turn up in numbers and provide a great atmosphere to the players. Since both the fighters are from the US, the house is supposed to be split between the two. An exhilarating boxer vs a technical wrestler, this clash is for sure mouth-watering.

The current odds are in favor of Kattar, probably because of his higher rank in the UFC. But this does mean Emmett’s chances of winning are really low. Both fighters are kind of equal in terms of their UFC record. Calvin is 7-3, and Josh is 8-2, so there is hardly any scope to declare a clear winner in this regard. Ranked #4 and #7 respectively, this fight is even more important as it will take them an inch closer to being contenders for the title. They both have their eyes on the title, and the winner can get a clear shot at the title in the future.

For people living in the UK, US, and Australia, this article can help you find all the sources available to watch the UFC Fight Night.

UFC Fight Night: Where To Watch In The UK, US, And Australia

Calvin Kattar vs Josh Emmett is the main event in the UFC fight night in Austin. However, the co-main event is making the rounds. Donald Cerrone is not looking to so soon, so he has come up with his next challenge against Joe Lauzon. ‘Cowboy’ Cerrone will definitely look to extend his legacy even though his recent run of form hasn’t been good. The co-main event will bring in a nice touch just before the main event. Now, let’s see the sources where the matches are available.

For People In The UK- UFC Main Event Is Here

One thing is certain. You can many take many things out of the UK, but you can never take out Sports from them. This is something naturally ingrained in them, and they love to show this off. UFC has gained tremendous global popularity in recent years, and there is a huge fan base in the UK. Dedicated UFC sports bars have opened only to promote the sport. People love to see some when getting hurt, and that is a fact. To watch more of this pain, you can visit these sources.

UFC fight night events are not PPV (Pay per view) events, so they are available for free. The UK audience can watch the event on the BT Sports channel. Someone who wishes to watch the prelims as well can get the UFC Fight Pass app. Available at £6.99 per month.

UFC Fight Night In The US

Probably the majority of people are in love with this sport in the US. The main event of UFC is taking place in Austin, Texas. This certainly calls for a celebration. For people, who will not be making it to the arena, you can watch the matches here.

ESPN + is the official partner of the UFC. You can watch the streams here.

Ever since the rise of Alexander Volkanovski and Robert Whittaker in the UFC, Aussies are going crazy for the sport. They both are Australian mixed martial arts fighters and have been on the top of the sport for a while now. They have helped increase the global popularity of the sport in a big way. People living in Australia can watch the matches here.

ESPN provides UFC Fight Nights in Australia. Kayo Sports is another option where you can watch live streams.

Here is the list of the prelims and all the main event matches. Check what suits you. 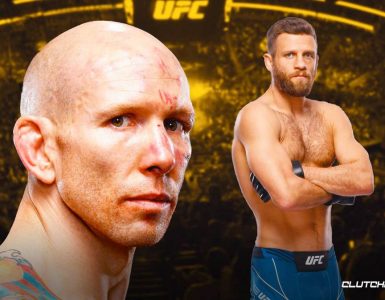 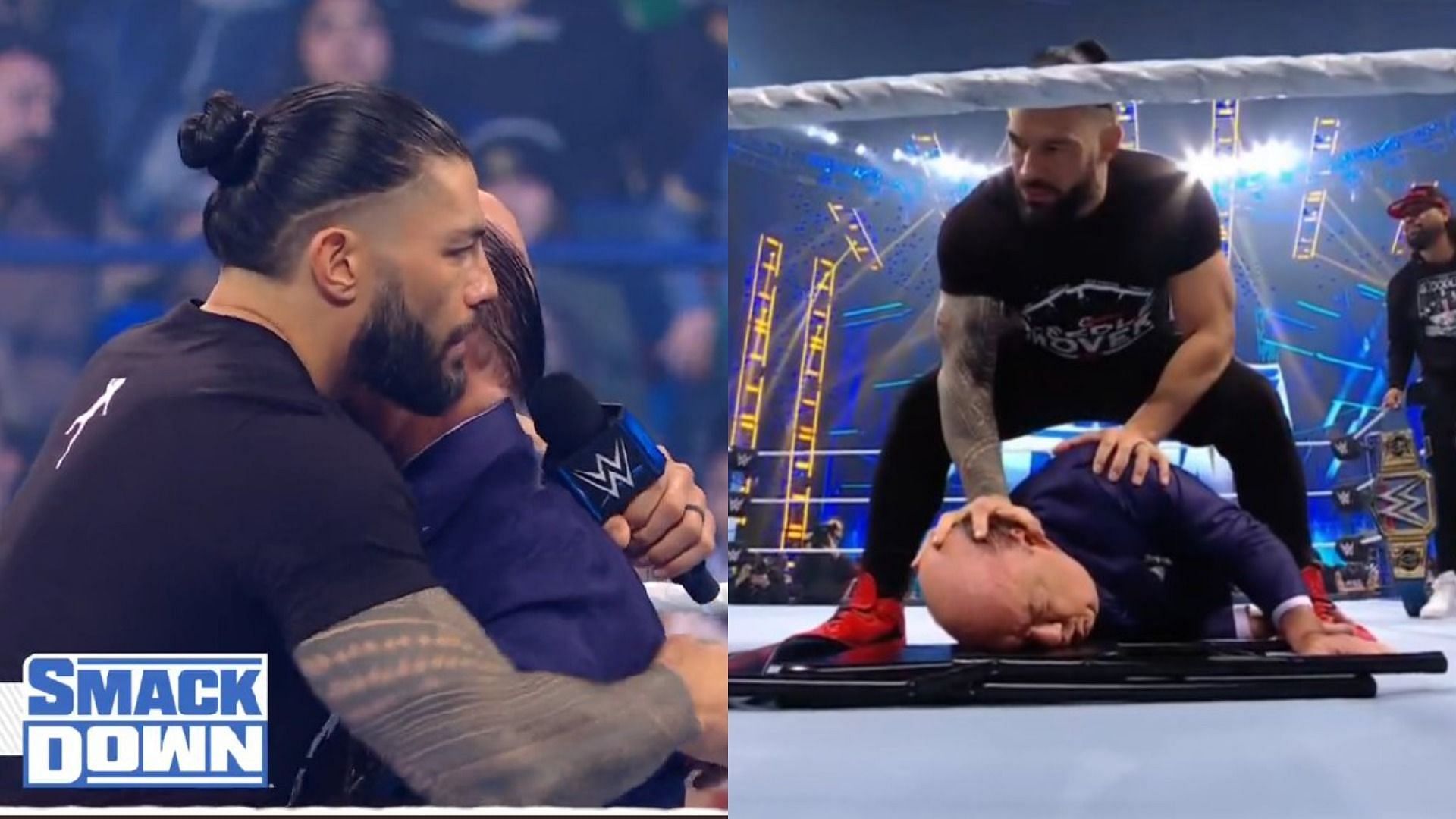 This is about the WWE Announces The Next NXT 2.0 Special. WWE is one of the most beloved sports companies in the world. Since its beginning, thousands of people watch that sport. Even after almost four decades, the...