Upcoming Football Matches In October 2021: All The Details Available With It 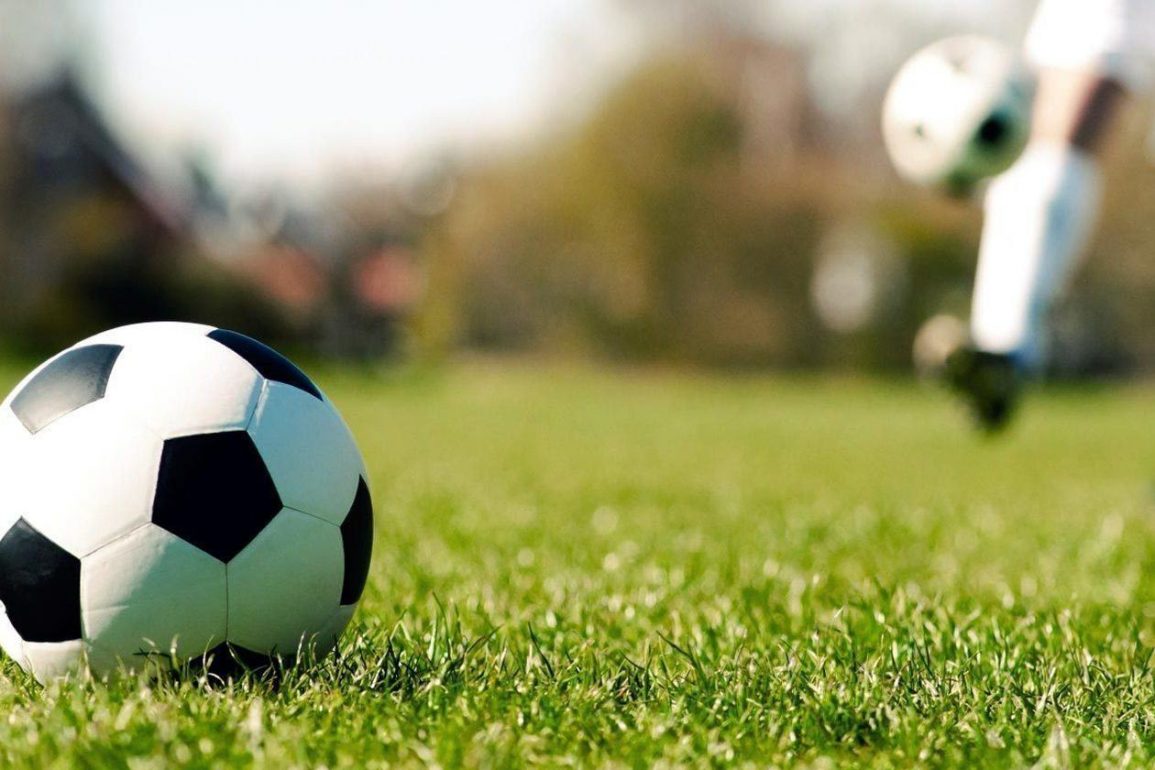 Upcoming Football Matches In October 2021: All The Details Available With It

The following article is about the upcoming football matches that are going to take place in October. With Oktober fest taking place in the coming month, all the football fans all over the world will have a jolly good time. For those who did not understand, the jolly good time is not about the Oktober fest but since the whole month of October will be jam-packed with several exciting football matches. The football fans will get to hear a lot of Spanish Commentators going, “Gol Gol Gol Gol, Golazoooo”. To describe the month in the words of Peter Drury and Martin Tyler,” It is a belter. Everything is like a movie. The theatre lives its dream”.

Manchester United, Liverpool, Chelsea, Real Madrid, Barcelona, Bayern Munich, Juventus, and all the other top clubs of Europe will be seen in action, both in the Champions League and their respective leagues. When the schedule was released, all the fans were excited about seeing the October schedule. With several derbies taking, October has been the talking point of every football fan. Now with fans coming to the stadium, it will be a much better experience for everyone. So let us get right into the topic and see what October has planned for us.

All the leagues have started in European football. The list for the upcoming matches in October 2021 is never-ending. Let us start with the best and most popular league in the world, which is Premier League. Premier League will start with a banger; Manchester United will face Everton at Old Trafford on 2nd October 2021. On the same day, Chelsea will face Southampton. On 3rd October, Liverpool will take on Manchester City, and the Spurs will face off against Aston Villa. After that on 16th, 17th, and 18th October, Premier League will come back with Leicester vs Man Utd and Newcastle facing Spurs, and Arsenal facing Crystal Palace. The next matchdays will be on 22nd, 23rd, 24th, and 30th October. All the 20 teams will be involved in matches.

Other Matches In Major Leagues

Coming to Bundesliga, Wolfsburg Vs Monchengladbach will take place on 2nd October. Dortmund vs Augsburg, Bayern Vs Frankfurt, Leverkusen Vs Bayern Munich, Stuttgart vs Berlin, Arminia vs Mainz, and a lot of other important matches will happen. La Liga will also showcase some good matches in October. Athletico Madrid will face Barcelona on 3rd October. Espanyol vs Real Madrid, Villareal Vs Osasuna, Athletic Club vs Villareal, Sevilla Vs Levante, Celta Vigo Vs Real Sociedad, etc matches will happen in the upcoming month.

In Serie A, the newly promoted team, Salernitana, will face Genoa on 2nd October. On the same day, Torino will face Juventus on their home ground. Several eyes will be on the Fiorentina vs Napoli match on 3rd October. Lazio Vs Inter Milan, Juventus Vs Roma, A.C. Milan vs Verona, Atalanta Vs Udinese, Torino vs Sampdoria, etc., matches will take place. Lastly, in Ligue 1, Nice Vs Brest, Monaco Vs Bordeaux, Rennes Vs PSG, Lyon Vs Monaco, Marseille Vs Lorient, St. Etienne vs Angers, Lyon Vs Lens, and several other matches will take place.

October 2021 will feature the group stage action of the Champions League. Inter Milan Vs Sheriff, Athletico Vs Liverpool, Shakhtar Donetsk Vs Real Madrid, Ajax Vs Dortmund will happen between 19th and 20th October. On 21st October, Manchester United will face Atalanta, Chelsea will face Malmo, Benfica will face Bayern Munich, etc., will take place. All of the 24 teams in the Champions League will be in action in October.

Where To Stream And Kick-Off Time

All the leagues can be streamed online on YouTube, Disney+ Hotstar app, Jio TV, or Facebook. Most of the matches will be broadcasted on Star Sports Network channels and Sony Sports Network channels. For international viewers, there is BT Sports, NBC Sports, Sky Sports, etc. In the case of the Champions League matches, some of them will take place at 11:15 P.M., some at 12:30 A.M., and some at 1:30 A.M. For the league games, there is no fixed time, the time keeps changing according to the venues.

October 2021 will feature several derbies taking place, but to everyone’s surprise, most of them will take place between the 24th and 25th of October. Firstly, El Classico will take place. Barcelona will face Real Madrid in Camp Nou at 7:45 P.M. Secondly, Paris Saint Germain will face Olympique de Marseille. Thirdly, Inter Milan will take on Juventus at San Siro. Lastly, Manchester United will face Liverpool in Old Trafford at 9 P.M. Every match will be according to the Indian Standard Time. Tell us how excited you are, and do share your thoughts with us.