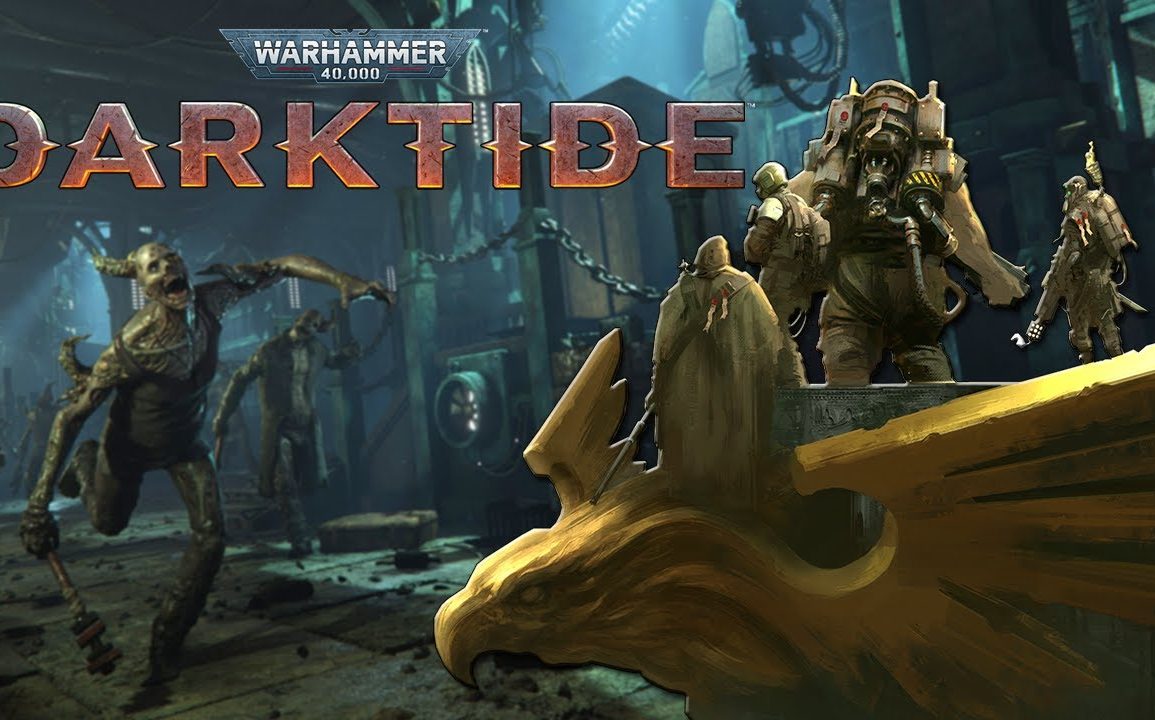 Today, in this article, we will be talking about the all-new game ‘Warhammer 40000: Darktide’ release date and details of this impressive game. It is an action game. There will be only one mode, which is the multi-player mode. The game will be played from a first-person perspective. It will be the upcoming part of the series ‘Warhammer 40000’. Let’s talk about the story and gameplay of this attractive game.

In the game, you will have unique action skills that will help you to take down the enemy easily. During the melee combat, the player will have to fight with a group of enemies. The player will see the effect of every swing of their chainsword in the game. You can also fire from your lasgun to beat the enemy. The journey will be unexpected for the player.

All the costumes will be perfect for your character and it will suit your playstyle. So, level up in the game, upgrade the gear, and modify the look of your character to play better in the game. The game will include mature content such as bloody violence as well as gore. The enemies in the game will be AI-controlled and they will produce periodic waves. Let’s talk about the release date of this epic game.

Moments ago we premiered the first ever gameplay footage from #Warhammer #40K: #Darktide at @thegameawards!

What more could you ask for? Well we have a two minute extended cut to show you, right here and right now.https://t.co/y92p5Ijdcq

Currently, we do not know the exact date of release for ‘Warhammer 40000: Darktide’. However, we do know that the game will release in 2021. The developer and publishers of the game are Fatshark. This game will release on two different platforms, which are Microsoft Windows and Xbox Series X/S. The publishers have already released an announcement trailer of this incredible game. Stay tuned for the next update.