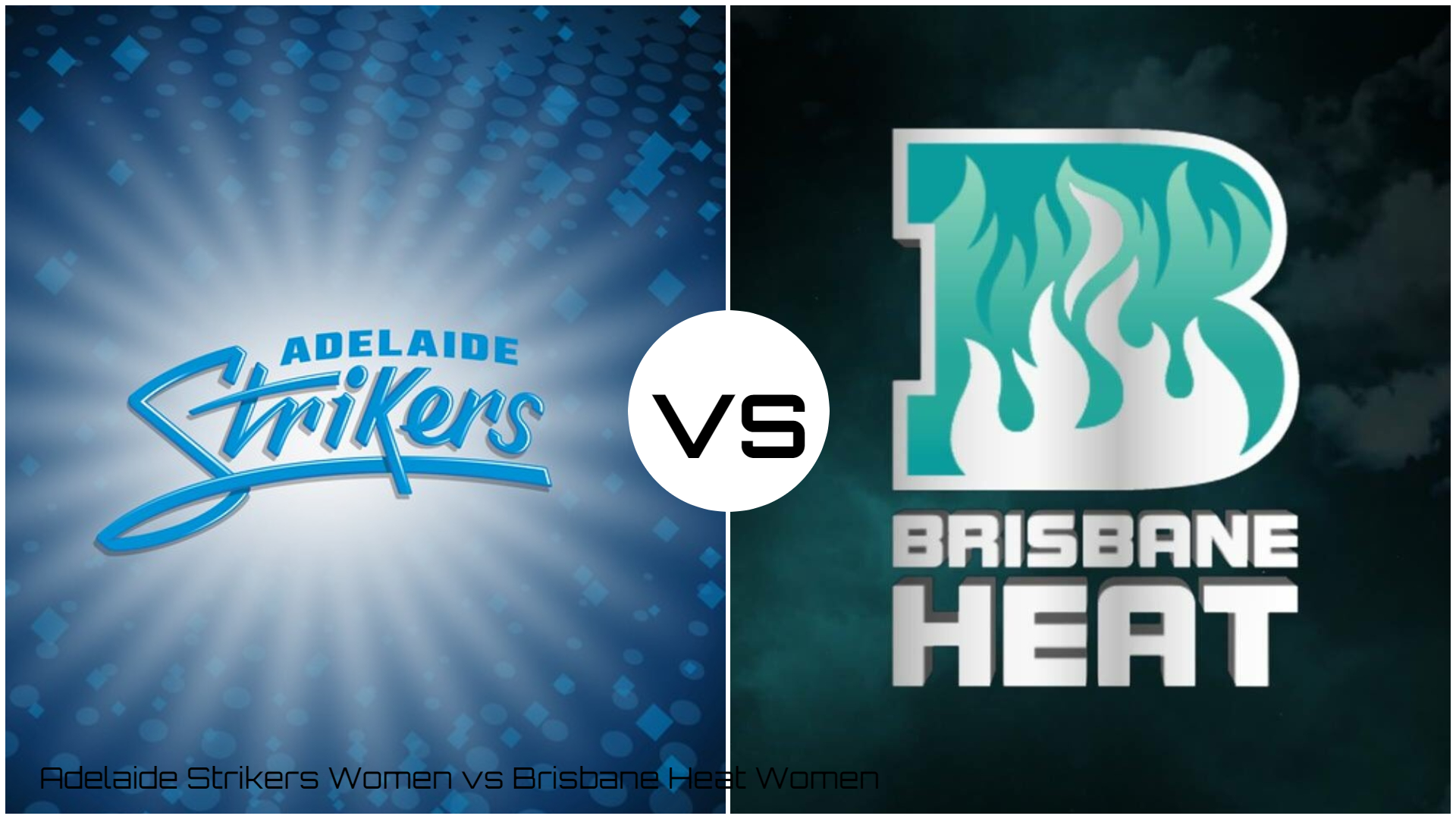 Women’s Big Bash League has gained a lot of popularity globally over the years. Cricket has always been a sport that has been dominated by men for decades. But such leagues have made it evident that Women Leagues can also be as exciting and popular as any other Men’s League. Moreover, this is the only major Women’s league to be played after the Covid outbreak. So today we are going to talk about one of the upcoming fixtures of the Women’s Big Bash League, Adelaide Strikers Women vs Brisbane Heat Women.

Getting straight into the stats, Adelaide Strikers are placed at the top of the points table with 5 points and 2 wins out of the 3 matches played so far. On the flip side, Brisbane Heat has managed to grab a single win which has landed them onto the third spot with 3 points and one loss.

Both the teams have been doing quite well in their WBBL Campaign so far. But this contest is going to be exciting and runs are going to rain for sure. Both the teams have got a strong batting lineup that can send the ball not only past the boundary but out of the stadium as well. The subsequent sections will explore Adelaide Strikers Women vs Brisbane Heat Women Match Predictions. You may visit the official site for more updates.

Adelaide Strikers Women vs Brisbane Heat Women will kick off on October 24, 2021. The venue is going to be the Invermay Park in Australia which is known as the stadium where it rains runs. The live-action from Invermay Park will begin at 00:15 (ET). According to the India time zone, the match is scheduled to begin sharply at 4:45 am(IST). Now the most important question that needs to be answered is where to watch Adelaide Strikers Women vs Brisbane Heat Women on TV?. In UK Sky Sports have broadcasting rights while the fans can catch the action on Fox Sports in other countries.

No such injuries have been reported as of now but some of the players who are likely to be not included in the probable XI can be Megan Schutt, Annie O Neil, Nell Bryson Smith, and Meagan Dixon. Another top-notch performance will be expected from SJ Coyte in the bowling attack. Tahlia McGrath has been constantly scoring runs over the last few games so she will be the one to watch out for.

No reported injuries and that is a piece of good news. But there is some bad news for Ellie Johnston and Courtney Grace Sippel. Their wait continues as they will be benched for this game as well. Brisbane’s top run-getter has been the wicket-keeper batter Georgia Redmayne, who has a strike rate of 118. Grace Harris who is also in the race has a better strike rate than Georgia but she still has to work on playing long innings. Another player to look out for has to be Jess Jonassen with an economy of 4.28.

It is not going to be an easy pitch at Invermay Park, Launceston in Australia as there are chances of 3-14c with light showers and a moderate breeze. Overall it is a good pitch for batting but can get slow till the second innings and might not help the batters that much. Whosoever wins the toss will want to bat first considering the forecast and also a strong batting lineup. Both the sides are very balanced and boast a great batting unit. The only deciding factor will be the bowling attack. With doubt, the Strikers can pull off a win here with a bowling attack like that but the upper hand has to be with Brisbane Heat. Indian star Poonam Yadav and Nadine de Klerk can do wonders on a pitch like that.