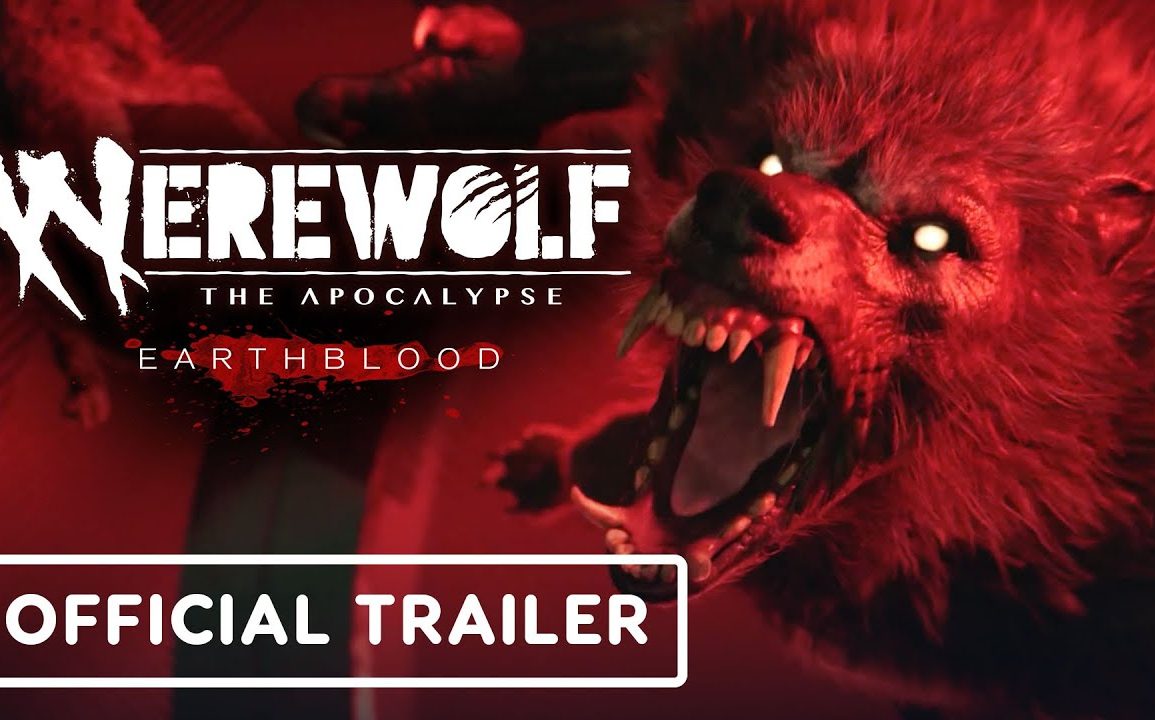 Today, we will be talking about the all-new game ‘Werewolf: The Apocalypse – Earthblood’ release date and details of this incredible game. It is an action role-playing game. There will be only one mode, which is the single-player mode. The game will be played from a third-person perspective. The game is an upcoming part of the Werewolf: The Apocalypse. Unreal Engine 4 is used in the game. It is a savage horror game.

In the game, the player will play as an eco-terrorist werewolf. The game will play in American Northwest. There will be a world known as Penumbra. This is the place between the physical and spirit world. It will give challenges to the player and as a reward for that, the player will receive shortcuts between areas.

The werewolf form is developed because of humans. It because humans have caused pollution and avarice. The player will have to manage both forms. If the player can not control the werewolf form, then the character will be violent. It will go into a frenzied state and become the monster. But in the frenzy state, the werewolf will be more powerful and it will be difficult to analyze the other characters, whether is an enemy or normal. If the player wants to get out of the frenzy state, then they will have to kill everyone. Your biggest enemy is yourself. The player will have to control the character.

Make sure you follow all our socials to keep up to date with everything Werewolf: The Apocalypse – Earthblood.

When is ‘Werewolf: The Apocalypse – Earthblood’ going to release?

‘Werewolf: The Apocalypse – Earthblood’ will be released on 4th February 2021. The developer and publishers of the game are Cyanide and Nacon respectively. Julien Desourteaux is the director of this heartwarming game. The game is written by Martin Ericsson and it will release on various platforms such as Microsoft Windows, PlayStation 4, PlayStation 5, Xbox One, and Xbox Series X/S. The announcement of this game was at The Electronic Entertainment Expo 2019. An announcement trailer of this outstanding game is released. Stay tuned for the next update.