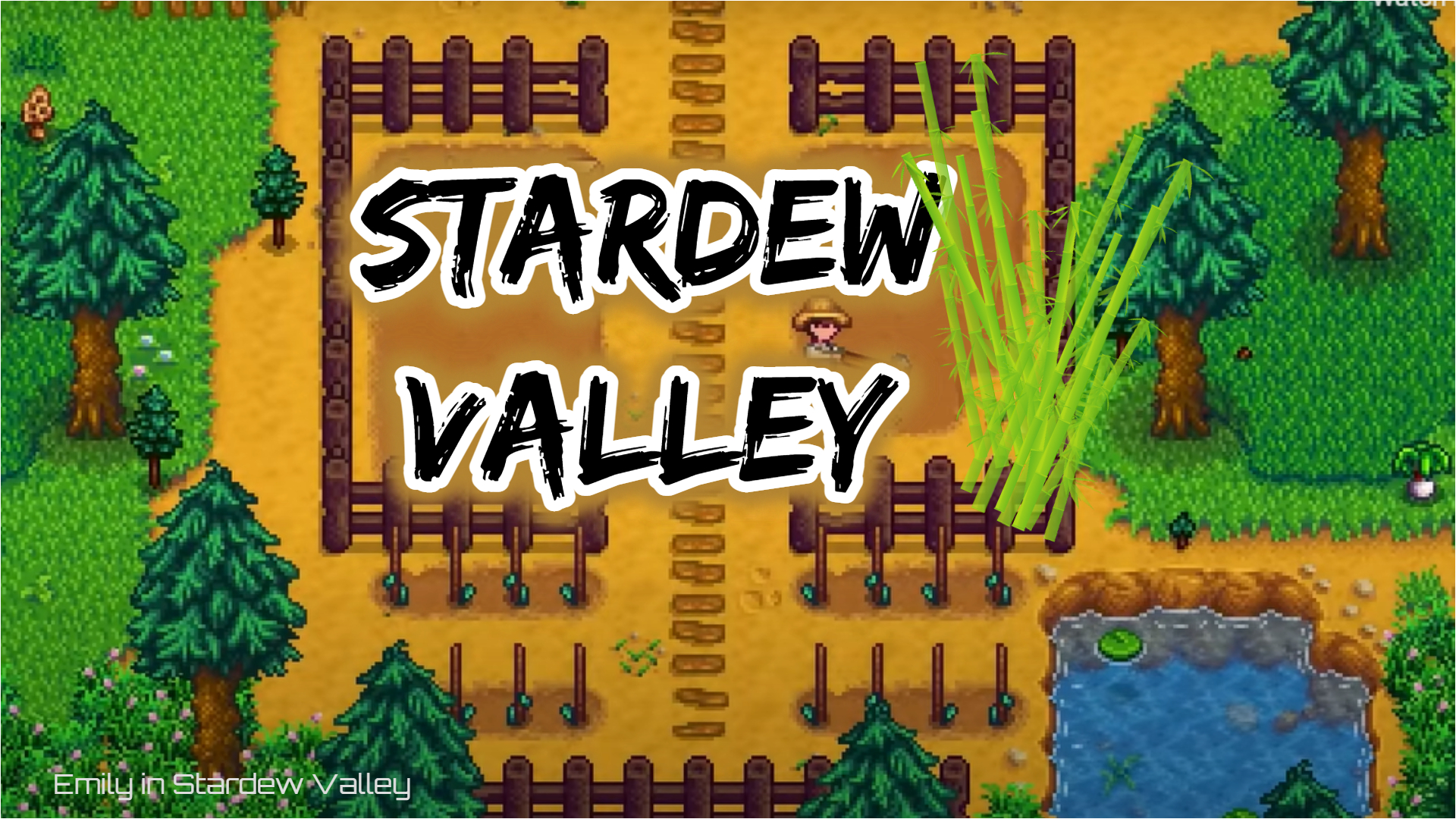 Who is Emily in Stardew Valley: Here Is All You Need To Know

In this article, we will talk about who is Emily in Stardew Valley. First released in 2016 by Microsoft Windows, Stardew Valley is a simulation role-playing game video game and has become very popular not only among teenagers but also adults. As soon as the game came out it skyrocketed and landed at the top of the Steam charts. Developer Eric Barone a.k.a “ConcernedApe” has perfectly combined the addicting gameplay, art style, and charming characters to make sure that gamers can not get enough of this game. The gameplay revolves around a character who has the dilapidated farm of his grandfather in the Stardew Valley.

Little details of the game get you hooked as you are allowed on activities like raising livestock, mining, selling, and growing crops. Players are even allowed to select tools for certain purposes and battle monsters as well. However, the main attraction is the feature that enables the gamer to befriend almost every villager. To be more specific 12 of these characters can be married by the players as well. One such character who is the most eligible bachelorette is Emily. Here is when the subject matter of this article comes into play. The subsequent sections have all the details you need to know in order to marry Emily in Stardew Valley.

Everyone wants to marry Emily. But if you are new to this social simulator then the question might arise in your mind that who is Emily in Stardew Valley and why everyone wants to marry Emily. As we know that the game extends to the socializing part as well and marriage is one such available activity. There are 12 characters in total that the players can marry. These characters do not move at all until you have cleared necessary tasks that are required to ask them out on a date or propose to them. With a maximum relationship level of 10, some people find getting close to Emily difficult. But dating her is generally easy if you know how to do it right. Before we get into what to do to get Emily saga, let us quickly know who is Emily in Stardew Valley.

Just like any other character in Stardew Valley, Emily is a villager and lives in Pelican Town. She resides in the south of the town square and is Jodi’s neighbor. Talking about family background Emily lives with her sister Haley. For the past two years, her parents have been traveling all around the world. She works at the Stardrop Saloon for a living and that is where she spends most of her evenings. Besides working she is a talented designer and loves to make her own clothing. Now as a matter of fact fabric is the one thing that is hard to find in the town, so if you gift her cloth and wool, you will make her the happiest girl on the planet. But that is not all you have to do as the gifts are limited to just two per week.

Some of the other things that Emily likes are Daffodil and Quartz while she loves survival burgers, ruby, topaz, emerald, jade, aquamarine, amethyst, etc. Gifts like eggs, fruits, milk will have no effect on your relationship as Emily is neutral towards them.

Just as important as her likes are her dislikes. You should also know what not to do in the game. Holly, fish tacos, maki rolls, salmon dinners, sashimi, and universal hates can cost you 40 friendship points. Even if you got to date her you have to keep giving the right gifts to her to improve your relationship with her. Once you marry Emily you can see her move like other characters in the Stardew Valley.

You would not find difficulty in catching up with Emily’s schedule as it is almost the same throughout the year. The benefit of the schedule is that you will know where to find her at what time for the day. There are heart events as well where you can gain extra friendship points but Emily has only one heart event. Do not get disheartened as you can unlock the other two, four, six, eight, ten, and fourteen heart events by completing some specific tasks. For the two hearts, you will have to visit her in her home. Four hearts can be unlocked only on a sunny day just by heading into the town. The six hearts event is also not very difficult and can be triggered by just complimenting her dance moves when she dances for you in her house.