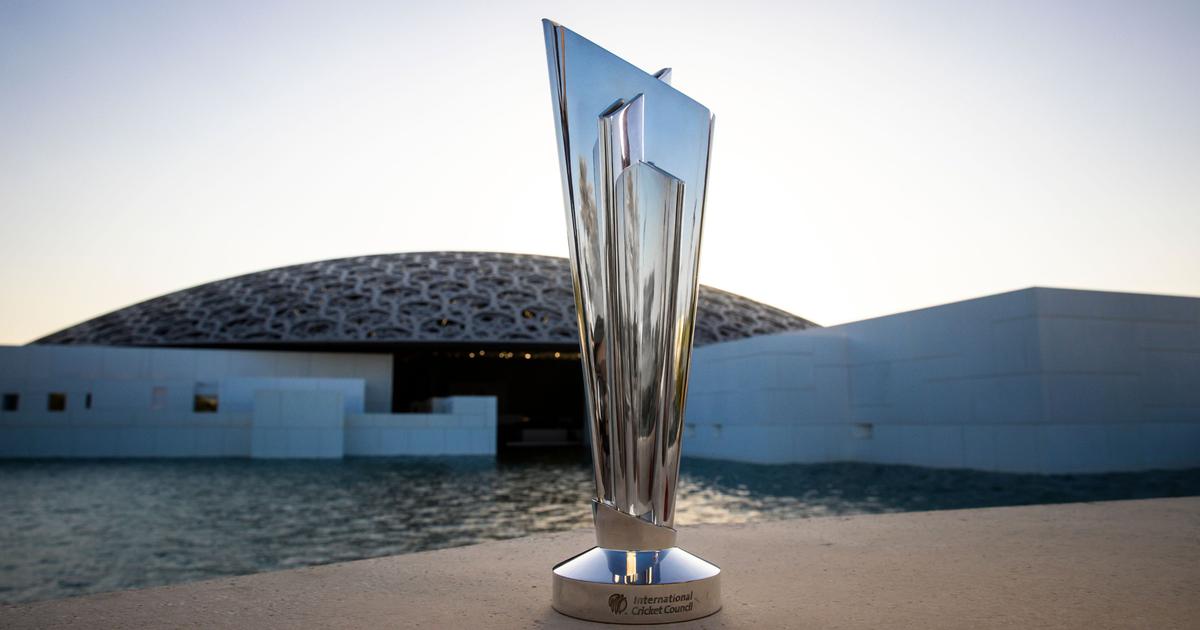 The following article is about the Super 12 teams that will participate in the ICC Men’s T20 Cricket World Cup 2022. There is no end to the joy for the cricket fans. It has not even been a whole week since the T20 World Cup 2021 ended, but the fans have already recovered from sadness. After having to deal with yet another heartbreak, New Zealand came to India to play T20 and test matches. It has been a rollercoaster ride since the commencement of the tournament, but the rollercoaster side has still not reached its end. Many cricketing tours are being played all over the world to make all the crickets happy in the whole world.

Other than the cricketing tours, there is news that the International Cricket Council published a couple of days back. Since the news was released, the cricketing fans are counting the days. You may ask what is there to count. When I will say the answer, you too will start counting. The ICC Men’s Cricket World Cup will come back again in 2022. This year we had a lot of fun and arrangements are being made to happen again the next year. The full disclosure of the tournament is yet to be revealed. So we will be presented with all the details that have been published till now. So keep on reading the article.

The eight automatic qualifiers for the Super 12 stage of the 2022 ICC Men's #T20WorldCup are now CONFIRMED!

Where Will The Next ICC Men’s T20 Cricket World Cup be Held?

In the latest news, ICC revealed that the 9th edition of ICC Men’s T20 Cricket World Cup will be held in 2022. This year’s winner, Australia, will be the host of the tournament. The semi-final matches will be held at Sydney Cricket Stadium, and Adelaide Oval Stadium on the 9th and 10th of November 2022, respectively, while the final will be played in Melbourne Cricket Ground, located in Melbourne. Apart from Melbourne, Adelaide, Brisbane, Geelong, Hobart, Perth, and Sydney will be the host cities of the tournament. Just like 2021, the tournament will be held in the October and November months. The tournament is supposed to start from the 16th of October to the 13th of November in 2022. The tournament will have forty-five matches in total.

The Super 12 for T20 Cricket World Cup 2022 has not been fully revealed. Out of the 12 teams, only eight teams have been confirmed. Those teams are Australia, New Zealand, England, Pakistan, India, South Africa, Afghanistan, and Bangladesh. These teams will directly enter the Super 12, while Scotland, West Indies, Sri Lanka, and Namibia will have to take part in the first round. The last four teams are yet to be named. They will be selected based on their qualification. In total, 16 teams will take part, and from their four teams will be eliminated, and we will get the Super 12.