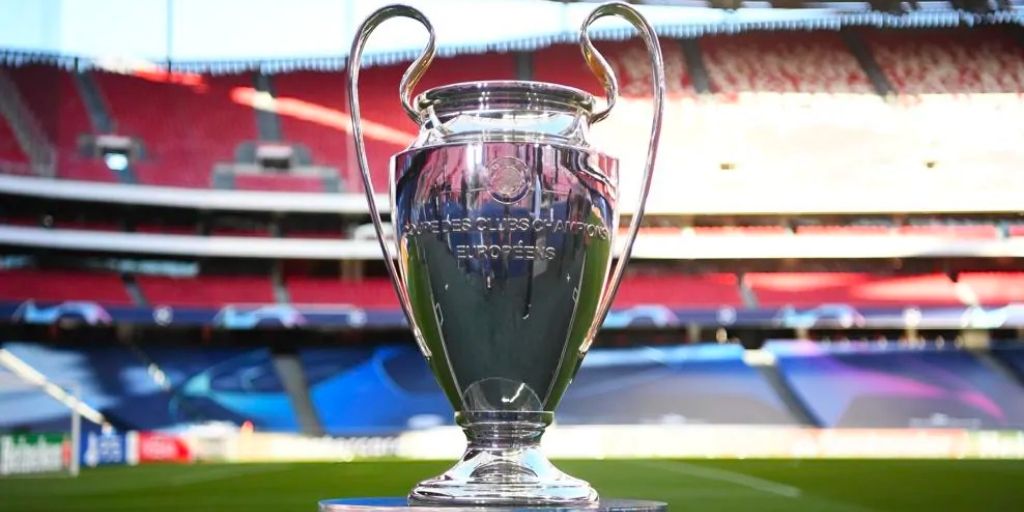 Who will be the Winner Of the Champions League Final 2022?: Match Prediction And More

As the champions league travels to its business end, two of the most passionate clubs will have a go at each other in the Champions League final in 2022. This will be a repeat of the 2018 Champions League finals in Kyiv, which Madrid won. The Los Blancos had won it 3-1. This will be the third time both these teams will lock horns in this iconic competition. The reds have a score to settle and one can hope for a nail-biting finish to the match. This post will contain Liverpool vs Real Madrid UEFA Champions League Final Predictions.

This mouth-watering clash will take place on 28th May. The venue of this epic clash is Stade de France which last hosted the finals of Euro 2017. The reds can boast of a very strong and competitive team before the game. But, judging by Los Blancos’s fate in this competition; the reds will not dare to put any foot wrong. Liverpool’s boss, Jurgen Klopp, has declared Madrid to be the ‘massive favourites’, going into this game. After the bitter experience of the previous champions league final, the Reds will play with all guns blazing to settle their scores. The veteran coach of Los Blancos had already defeated the reds in the 2007 Champions League final in Greece. It is still considered one of the best ‘revenge’ matches in the champions league. On the 28th, Ancelloti will look to repeat the feat once again.

Date, Time, and Where to watch the Champions League finals?

The Champions League final at the Stade de France is scheduled for 28th May 2022, 12:30 AM (IST). To watch the match live, Indian fans can tune into Sony tv networks, while for online streaming the best platform will be either Sony Liv or Jio TV.

Whereas for the British fans, the scheduled kick-off time is at 8 pm (GMT) on Wednesday, 28th May 2022. It will be televised live on BT Sport networks. People in America can watch the match on CBS networks or stream on Paramount+.

Two of the biggest football giants are going to square off in the Champions League final in France. As such, there will be heavy preparation with the team lineups and players.

For the reds, the important man will be Sadio Mane. The Senegalese forward has been in sensational touch this year. He’s already tied with Didier Drogba as the most number of goals by an African in this tournament. He was even instrumental to score the opener for Liverpool back in 2018, but his team lost. Another player who will be excited about this clash is Mo Salah. The Egyptian king has a ‘score’ to settle with Real. On that occasion, Salah was injured and had to be substituted out. Jamie Carragher, a former Liverpool legend insists that the Egyptian winger will look for his “revenge” after what happened four years ago. Another player who might prove to be a catalyst for Liverpool is L.Diaz. The Columbian has been in sensational form after making a move from Porto. In the champions league final, he might show wonders given the form he is currently in.

For Madrid, all eyes will be on Karim Benzema who has been in impeccable form. The French striker has a ‘champion’ luck so far in this competition. He has managed to score in every match that Madrid has played. He scored the decider in the epic comeback of Madrid in the semifinals. Another force to reckon with is Rodrygo. The Brazilian single-handedly put his team into the title race when he headed 2 goals in the extra time. In the finals also the Brazilian will be tasked with the job of seeing his team through. Madrid has not only managed to score at an astonishing rate but they also have been able to save goals at crunch moments. This was due to the herculean effort of Thibaut Courtois in the goal. The Belgian goalkeeper has been termed ‘the octopus’ due to his efforts. In the finals as well, he will be required to make as many good saves as possible to keep the opponents at bay.

When it’s the night of the champions, most of the predictions go wayward. Both the teams are in the form of their life. Madrid has always been a powerhouse in this competition while Liverpool’s recent growth in the UCL has been impressive. There will be not much difference in goals to separate these 2 teams. Hence, a scoreline of 1-0 or maybe 2-0 is possible.