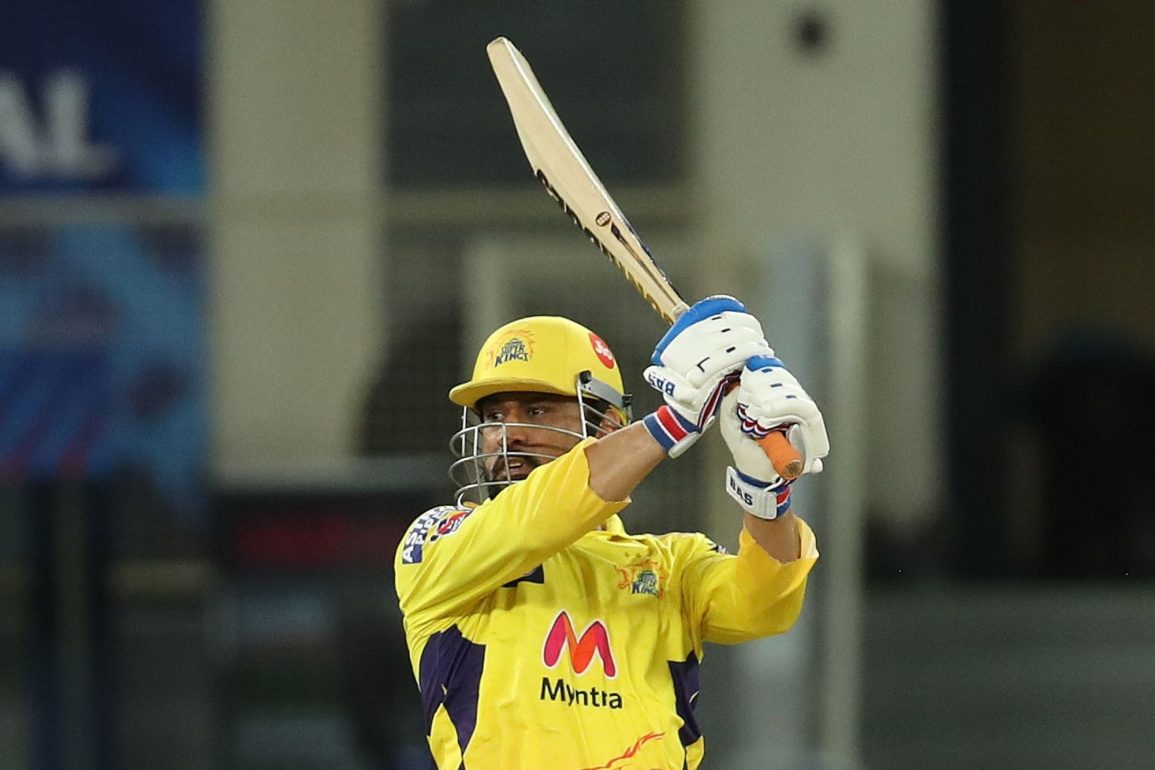 The following article is about the team that will play against Chennai Super Kings in the Indian Premier League 2021 Finals. Everything comes to an end. It may be bad, or it may be good. It all depends on the perspective of a person. But when it comes to the IPL, it is good from everyone’s perspective. From children to old age people everyone is a fan of IPL. On 10th October, the first qualifier took place between Chennai Super Kings and Delhi Capitals. The fact of this being M.S. Dhoni’s last IPL made many people support CSK. Likewise, it is CSK who won the match and booked their ticket to the finals. But Delhi Capitals still have a chance.

On the next day, that is 11th October 2021 Royal Challengers Bangalore faced Kolkata Knight Riders in the Eliminator.  Previously, Virat Kohli has announced that this will be his last year as RCB captain that’s why many were wishing to see him lift the trophy. But Kolkata Knight Riders defeated them and ended RCB’s hope. Nobody expected KKR to qualify and yet they are two steps away from winning the trophy for the third time. Chennai Super Kings need to create a strategy for their upcoming match. Let us place all the details on the table and predict who might face them in the finals.

Having qualified for the finals, Chennai Super Kings will be getting a bit of rest after a hectic month of paying. It is a good time for them to get refreshed and start planning for the final. But the problem is that they still do not know who their opponents are going to be. Qualifier two takes place between Delhi Capitals and Kolkata Knight Riders. Having lost the first qualifier against Chennai, Delhi Capitals will try to quickly learn from their mistakes and pounce back on KKR. With so much talent in their team, it is very much possible for them to win the tournament. They were the group toppers and likewise will want to play in the finals.

On the other hand, Kolkata Knight Riders did the most unexpected thing in this tournament. In the first half of the tournament, they only managed to win two games, but coming to UAE they won five matches and qualified. A team with veterans as well as youngsters is a good combination. KKR has played against CSK in the IPL finals of 2012. That was the year when KKR won its first trophy. If they qualify, CSK will be careful not to repeat the same mistake. Going by every detail, Delhi Capitals is more likely to play in the final. That is, of course, my prediction. Cricket is unpredictable, and anything can happen within mere seconds.

All the matches have been broadcasted live from Dubai. The second qualifier will take place on 13th October 2021, and the final will be on 15th October 2021. Like all the other matches, the playoffs will also be shown on the Star Sports Network channels. For online viewers, it can be streamed on Jio TV and Disney+ Hotstar app. The match will start at 7:30 P.M. according to the Indian Standard Time. KKR will face DC in the Sharjah Cricket Stadium. The final will take place in the Dubai International Cricket Stadium. Chennai awaits there for the arrival of their opponents.