Why Did New Zealand Cricket Team Cancel Its Tour To Pakistan? 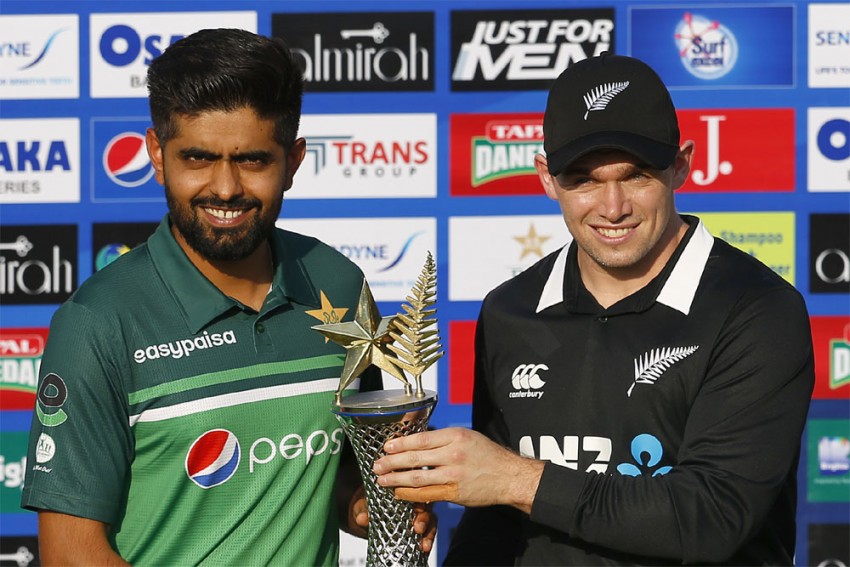 Why Did New Zealand Cricket Team Cancel Its Tour To Pakistan?

The following article is about the cricket match between Pakistan and New Zealand, which was canceled. Last year, sports lovers were very upset and disappointed with not being able to enjoy their favorite team playing. The Covid 19 pandemic put all of us in a nutshell without much entertainment and joy available. But come 2021, the situation came under control a bit, and all the sports resumed one by one. This brought back the smile and joy on the face of the fans that were waiting so dearly to see their favorite team in action.

But not all the fans were left happy even though all the sports resumed. The New Zealand Tour of Pakistan was scheduled to happen this year. Just like India, Pakistan is also a Cricketing nation, and their love for the sport is undeniable. So when the news about the tour was announced, people of both countries were overwhelmed with joy. But at the very last moment, there were some issues, and the New Zealand Cricket Team did not play the series. The fans became confused and upset, but later all the details were revealed. So let us look at the details as to why the series was canceled.

The New Zealand Cricket Board canceled the tour of Pakistan at the very last moment due to some security reasons. Even though the Pakistan Cricket board completely denied the fact that there was any kind of security issues. Everything was pre-planned, and the tour was going according to the plan. On 17th September 2021, the first ODI between Pakistan and New Zealand was to take place, but the situation changed when neither of the team came on the field to play. They remained in their hotel rooms throughout.

Details Of The Tour

The New Zealand tour of Pakistan series was to kick off with an ODI between them at the Rawalpindi Stadium on 17th September. The series included three ODI matches and five T20 Cricket matches. Pakistan toured New Zealand earlier this year, and it was time for New Zealand to come. The last time New Zealand toured Pakistan was in 2003, so there was a lot of excitement and hope surrounding the series. The whole ODI squad and Test squad of both the teams were announced, with Babar Azam captaining Pakistan and Tom Latham Captaining New Zealand in the One Day Internationals.

Comments By New Zealand Cricket Board

David White, the Chief of the New Zealand Cricket, passed his statement regarding the situation. He said that it was difficult for him and the whole New Zealand squad to continue the tour the kind of security issues that they were facing. David White also added that the Pakistan Cricket Board has been an excellent host, and there is no place for complaints. But nothing comes before the safety and well-being of the players. At the moment, it was the only possible option that was left to them. When asked about what kind of security issues, they ignored it and were not comfortable answering it.

Comments By Pakistan Cricket Board

Will New Zealand Tour Of Pakistan Resume In The Future?

There has been no official news from either cricket board regarding the series. The fans are disappointed and are wishing that the series resume soon. It will all depend on the situation. It was going to be a good form of practice for both the teams before the upcoming T20 Cricket World Cup. The tour may or may not continue in the future. Only time can tell.