Why PSG 2021 Is The Strongest Team Of The Decade? An Footballing Giant In Making 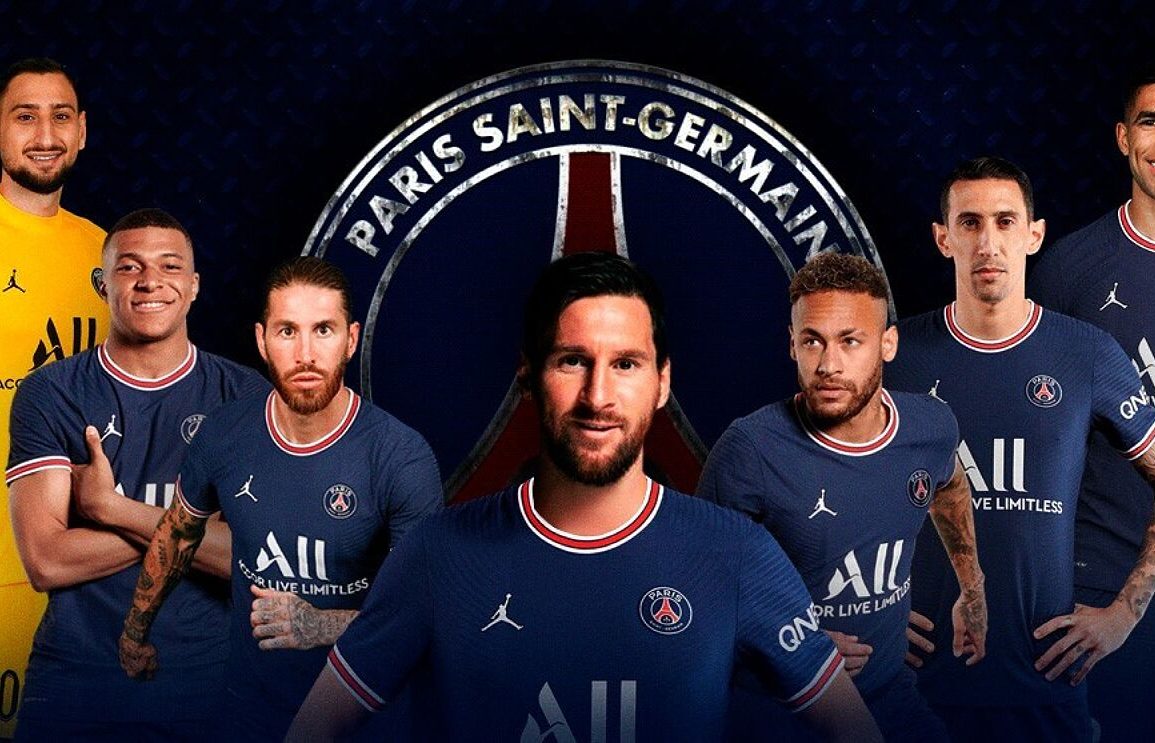 Why PSG 2021 Is The Strongest Team Of The Decade? An Footballing Giant In Making

The following article is about why Paris Saint Germain Football Club is the strongest team of the team. Football is an uncertain game, and anything can happen at any time. The prime example of the last sentence is the 1999 Champions League final between Bayern Munich and Manchester United. Bayern Munich was leading the game till the 90th minute, and their fans were celebrating. But in the 5 minutes stoppage time, Teddy Sheringham and Ole Gunnar Solskjaer scored, and Manchester United was crowned the champions. Another example was the 2005 Champions League final between AC Milan and Liverpool.

But there are a few certain things in football. Every decade has the best team. People may argue who is the best, but it all comes down to pen and paper. A certain fan base will always boast about their favorite teams, but the sentiment is not always the answer. In the 1950s, Real Madrid ruled football in the 1970s, it was Bayern Munich, and in the 2000s, it was Manchester United. Like that 2010s also has the best team that has been constantly performing well in all the tournaments and left no place for negative reviews. That team is PSG. Let us see why PSG is the best team of the last decade.

Why PSG 2021 Is The Strongest Team Of The Decade?

Most of the football fans will argue that PSG is the strongest team of the last decade. People may call them strongest, best, or constants, but it all means the same. Since Nasser Al-Khelaifi became the President of the club, he changed the club drastically. Before 2011, people hardly knew a team named Paris Saint Germain existed. But after he took over he bought several world-class players like Zlatan Ibrahimovic, Thiago Silva, Ezequiel Lavezzi, etc., and transformed them into one of the powerhouses of European football. Les Parisiens changed the European football.

In their second season, they won the Ligue 1 after 19 years. In the last decade, they won a total of 7 Ligue 1 titles. They constantly kept performing well in Europe, but unfortunately, they never won it. The closest they came to was in 2020 when they lost in the final of the Champions League to Bayern Munich. Paris Saint Germain won the domestic treble and quadruple on four different occasions. They posed a threat to any team that they faced, be it in the domestic league or Europe. In the last decade, they never went on a trophyless season.

Players That Make The Difference

Paris Saint Germain was home to several renowned players. Before moving to Barcelona, Ronaldinho Gaucho used to play for Paris Saint Germain. But in the last decade, the list of world-class players is never-ending. Apart from the mentioned names in the last section, there is Neymar Jr, Kylian Mbappe, Angel Di Maria, Keylor Navas, Marquinhos, and to name a few. Mauricio Pochettino is their coach. He is a mastermind in reading games and can change the course of a game with his match reading skills. Every player in the squad has an individual. The coach sees that his team has both skills as well as experience.

Fans are speculating that this will be their year and they will finally add the Champions League trophy to their cabinet. The reason for this though is that they bought Lionel Messi. The six-times Ballon D’Or winner has joined them this summer. Other than him, they bought Gianluigi Donnaruma, Sergio Ramos, Achraf Hakimi and Giorginio Wijnaldum. Paris Saint-German has the momentum, and with these new additions, they are more determined than any other teams around. In the first couple of years, they were the European Giant in making, but now they are one of the European Giants, who has made football more beautiful and interesting. They even have their own Instagram page.

Other Considerations In The Strongest Team Of The Decade

Few football fans may disagree with PSG being the strongest team of the decade. Some consider Real Madrid to be the strongest because they won the Champions League 4 times in the last decade, but they only won 3 league titles. Another strong contender is Barcelona. They were the best, but in the last three to four years, they did not play well in the European stages. Everyone has their own opinion, and we are no one to interfere with, but statistics always speak the truth. Give us your feedback on the article.