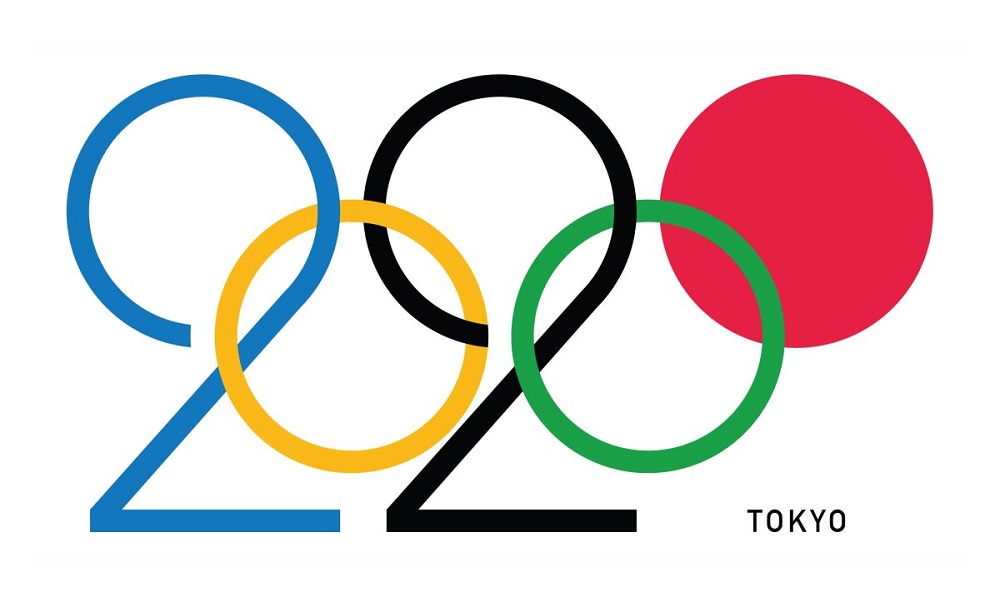 Tokyo Olympics to be postponed again?

Thomas Bach, the chief of IOC, recently announced that the upcoming Olympics could take place even if the vaccine is not produced. With Tour de France being a success, all sports events are being planned following the safety guidelines. Sports is undoubtedly returning with the US Open and other tournaments being conducted successfully. John Coates also said that the Olympics would be held with or without the vaccine. Athletes have started preparing for their respective sports and are ready to participate. Bach also said that he is optimistic that the vaccine will be here by early 2021. After the Tokyo Olympics were postponed to 2021, a lot of sponsors had backed out. As a result, Japan had to suffer huge losses. The committee has decided to open the event from 21st July 2021, ensuring everyone is safe.

What did the CEO of the committee say regarding the event?

Earlier this week, the organizers said that their funds are limited. So, they are trying to save as much money as possible. They have cut down individual facilities and officials to cut costs. Transportation cost of the committee for an extra year and the cost for rebooking venues had led to a loss for the committee. Toshiro Muto, the CEO of the Tokyo Olympics 2020, has raised his concerns. He said that the event should be conducted despite the pandemic.

Many say that running the event is not feasible as there is no positive update on the vaccine. Japan has already closed its border for the visitors. Many are asking for the event to be postponed or canceled. However, the officials have mentioned that they cannot delay it any longer. Countermeasures are being planned that include the government officials as well. Testing plans are also being drafted to get the athletes safely and smoothly into the country. They have designed to test the athletes after 72 hours from their departure. Then, one test will be conducted at a Japanese airport. Tests will also be undertaken before the athlete’s respective event.

Will the Tokyo Olympics be held next year?

Contact tracing and regular health checkups will be carried out. Official vehicles will be provided to everyone, thereby restricting them from using any public transportation. Any kind of violation of the rules or guidelines will be punishable. Every pharmaceutical organization in the world are giving their best to come up with the vaccine. However, there has been no positive update as of now. Cases across the globe are increasing rapidly, and people are dying. The world is under lockdown, but slowly, everything is returning to normal at a slow pace. Gatherings are not allowed, but malls, theatres have been opened. With sports events starting in many places, the Olympics is likely to happen next year itself. 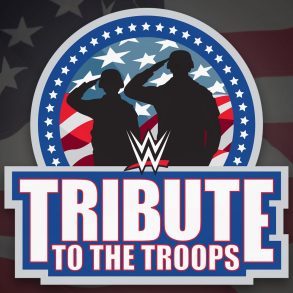