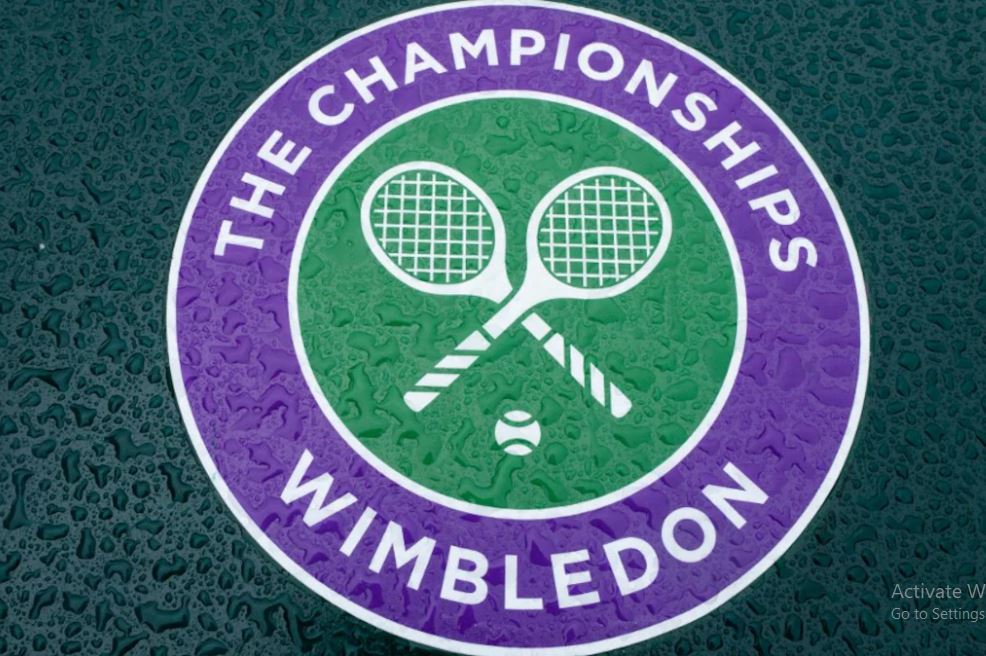 Wimbledon 2022 is here, and we can’t keep calm. The fans from all around the world have gathered in London to experience the two-week fest. Today is Day 1, and a lot of exciting matchups are here to entertain the crowd. Top seed Novak Djokovic is ready to start his campaign against his South Korean opponent S. Kwon at the iconic Centre Court. #3 seed Casper Ruud is also playing today against A. Ramos Vinolas from Spain. This could be a tricky match for the Norwegian as Ramos is an experienced grand slam player. Stan Wawrinka probably has the toughest match as he faces the #10 seed, J. Sinner, from Italy. Our home favorite Andy Murray is in action in the Centre court. It will be interesting to see him perform after a recent injury scare did not allow him to participate in the Queens.

Dimitrov, C. Norrie, and Hubert Hurkacz are all in action today on Wimbledon 2022 Day 1. As far as women’s tennis is concerned, teenage sensation Emma Raducanu will be going up against A. Van Uytvanck from Belgium. A very tricky match for Emma as she faces world no 47 in her first round. #2 seed A. Kontaveit is against the American B. Pera. This should be a fairly easy round for the #2 seed. # 3 seed will also step onto play today. O. Jabeur has her match against the Swedish player M. Bjorklund. #5 M. Sakkari and #12 Jelena Ostapenko are in the draw as well for day 1.

Let us have a detailed look at today’s matches and how they will fare.

Wimbledon 2022 is here, and it is always a nice feeling to get a win under your belt. World no 3 but #1 seed in this year’s Wimbledon, Novak Djokovic, is looking to start the campaign on a strong note. He faces his challenge from S. Kwon. A player from South Korea and both their rankings are miles apart. It should be a fairly easy match for Novak Djokovic. He must display his skills and be on top of his game from Day 1.

Former Wimbledon champ Angelique Kerber also has her first-round match today. The #15 seed is up against Kristina Mladenovic from France. It is good to see her back in action after a dry spell.

Also Read: Wimbledon 2022: Where To Watch In The US, UK, And Australia

Expectations From Andy And Emma Are Sky High: Wimbledon 2022

Andy has just made it in time for Wimbledon 2022 after an injury scare. As for Emma, she was also suffering from an injury and has entered Wimbledon without any practice in her belly. Expectations are huge, and there is no room for excuses. People of the UK are waiting for a British champion for a long time now. To be fair, there are no major expectations from Andy Murray. He is back, and playing at this level is a huge sigh of relief for all tennis fans. Pressure is on Emma to deliver. Not to forget C.Norrie, the #9 seed and Britain’s number 1. He would be expecting the entire home crowd to be behind him as he faces the veteran P. Andujar from Spain.

Both are #3 and #5 respectively in this year’s Wimbledon. They both are playing today, and we expect them to win their matches with ease. Upsets are good for neutrals, but not when it happens in the first round. Alcaraz will be starting his match today as well. With no prior grass court games played, will Alcaraz be able to carry his clay court to grass? This is going to be an interesting prospect.