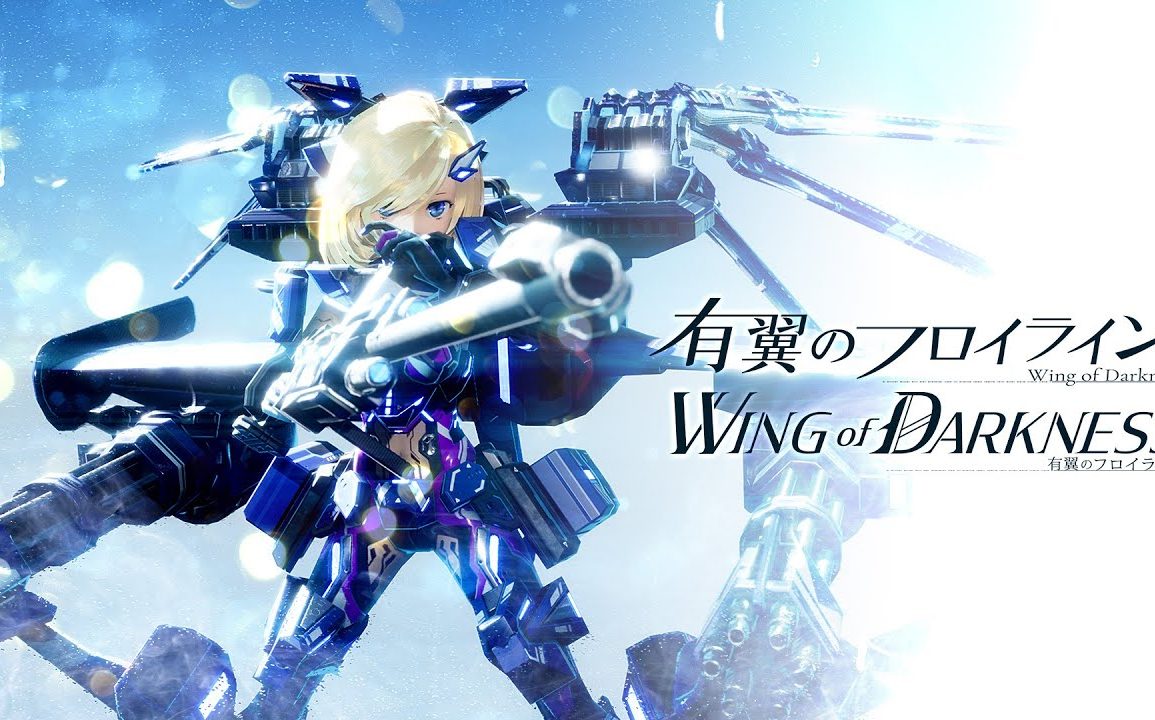 Today, in this article, we will be talking about the all-new game ‘Wing of Darkness’ release date and details of this thrilling and exciting game. It is an action-adventure game. There will be only one mode, which is the single-player mode.

In this game, there will be young girls who can fly at high-speed with the use of the wings. One day, there is a mysterious flying entity named ‘Blanka’. So, those girls must have to fight with that entity. It is an action game with enhanced graphics. The player will feel an exciting breath of fresh air in the game. The player will have to fight in the sky. So, you will have to combat the powerful enemies in the beautiful and limitless sky. There will be the toughest situation ever when the player will fight with the most powerful enemy and it will be a breathtaking fight that ever happened in the game.

The player will be able to use a dynamic arsenal to take down the enemy in the beautiful open sky. Also, there will be fantastic and joyful sounds in the game so the player can enjoy every moment of the game. When the fight begins, there will be a conversation between the two Fraulein. It will look like a real conversation. So, that type of music will be used in this game. There will be two parts in which the game will be divided.

Now, the young girls who fight with the Blanker and they can also fly in the sky. They are known as ‘Fraulein’ in the game. Those girls will be having wings on their back and it will help the girls to protect themselves in the darkest situation. And, the girls will also help the others who will not be able to protect themselves. There will be two main characters in the game which are Klara Ernst and Erika Loerzer. Klara is the eighteen-year-old girl who found herself the ‘Fraulein’ in a very strange and mysterious situation. Erika is a seventeen-year-old girl who passed out or graduated from the officer school at an early stage and became the ‘Fraulein’. The choices of both the girls are different because Klara likes beer and baths and Erika likes opera and coffee.

We finally have a release date!!!

The game ‘Wing of Darkness ‘ will be released on 5th February 2021. The developer and publishers of the game are Production Exabilities and Clouded Leopard Entertainment Inc. respectively. This game will release on three different platforms, which are PlayStation 4, Nintendo Switch, and Microsoft Windows. An announcement trailer of this breathtaking game is released. Stay tuned for the next update.