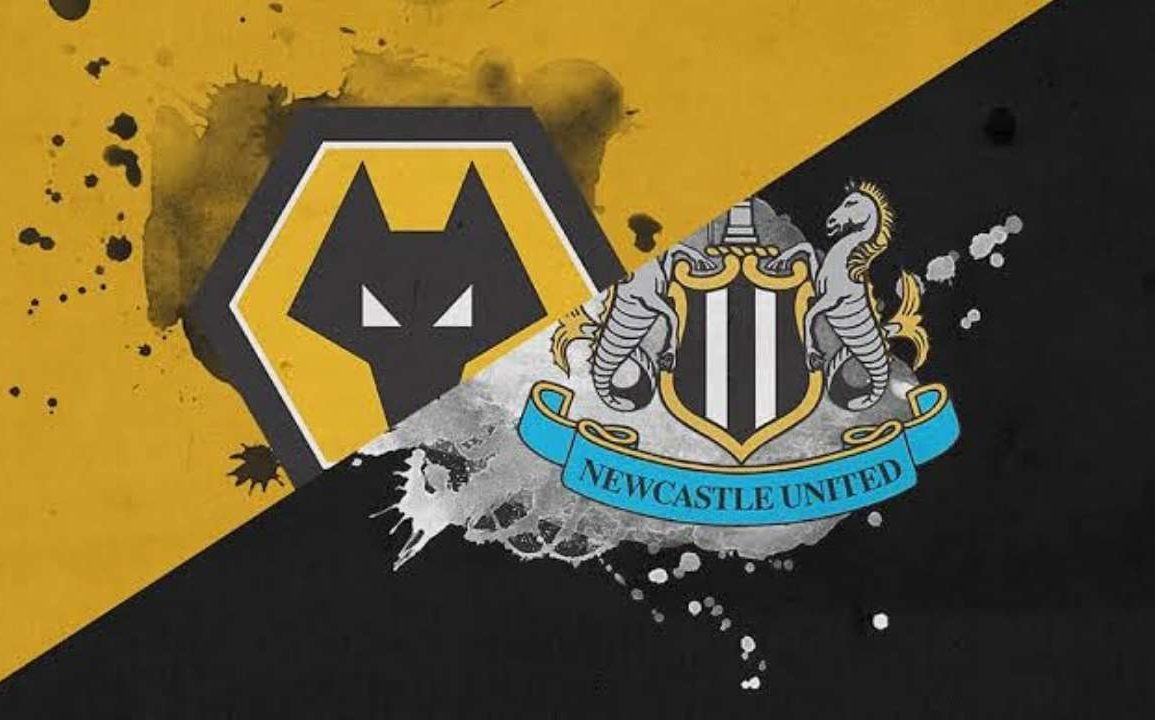 The following article is about the prediction of the match between Wolverhampton Wanderers vs Newcastle. English Premier League is the best football league in the whole world, with millions of fans coming from each corner of the globe. The fans fill up the stadium and bring banners and posters to support their favorite club. Matchday 7 will start from 2nd October. Several important matches will take place on that. Wolverhampton Wanderers vs Newcastle is one such match that the fans will like to be updated about.

The manager of Wolves, Bruno Lage, will do everything that he is capable of, to help his team win matches. On the other hand, Steve Bruce, Newcastle’s manager, is under a lot of pressure on the performance of the team. So both teams will try to be at their best on matchday 7 and try to win at all costs. Coming from two different parts of the country, both teams will feature several star footballers. This article contains all the details regarding the upcoming match. So without further delay, let us get right into the topic.

The match between Wolverhampton Wanderers Vs Newcastle will kick off at 7:30 P.M. according to the Indian Standard Time. The fixture will take place on 2nd October 2021. The match will be broadcasted live on Star Sports HD and Star Sports Network. It can also be streamed on the Disney+ Hotstar app. The match can also be watched on Sky Sports Premier League and Sky Sports Main Event. The match will be live from the Molineux Stadium, located in Wolverhampton. The tickets are already available on the internet for purchase.

The Wolves are one of the exciting teams to watch in the Premier League. Whether they win or they lose, they always play well. But the time has come for them to play to win. They should have the mentality to win. Wolves are currently in the 16th position of Premier League, and they need to collect every point in their way to get out of that position. With Ruben Neves, Joao Moutinho, Raul Jimenez and Adama Traore, Wolves can win any match. They will be trying to get back on track with a win. They are one of the five teams to not register a single win to their name this season.

Newcastle United is in a much worse condition than Wolverhampton Wanderers. They are probably wondering that this is some kind of a dream. Newcastle are in the 18th position with just two points in five games. They are on the verge of relegation and apart from Wolves, Newcastle is also on the list not to register a win to their name. Newcastle has several good players like Joelinton, Joe Willock, Allan Saint-Maximin, and Javier Manquillo, who make up a good squad. They will be ready to face any challenge thrown at them.

The last time these two teams faced each other, it ended up in a draw. This time both the teams will try to go for the win. They both are capable of defeating one of the English giants. Wolves are a team of focus and willpower with great chemistry among their players. On the other hand, Newcastle has a great past, but that past is hazy now. The whole Premier League is shocked with their sudden off-form. Both teams are in a bad shape but I would predict that Newcastle will prevail on 2nd October with a 2-1 victory. No one knows for certain what will happen. Tell us what you think and who do you support.