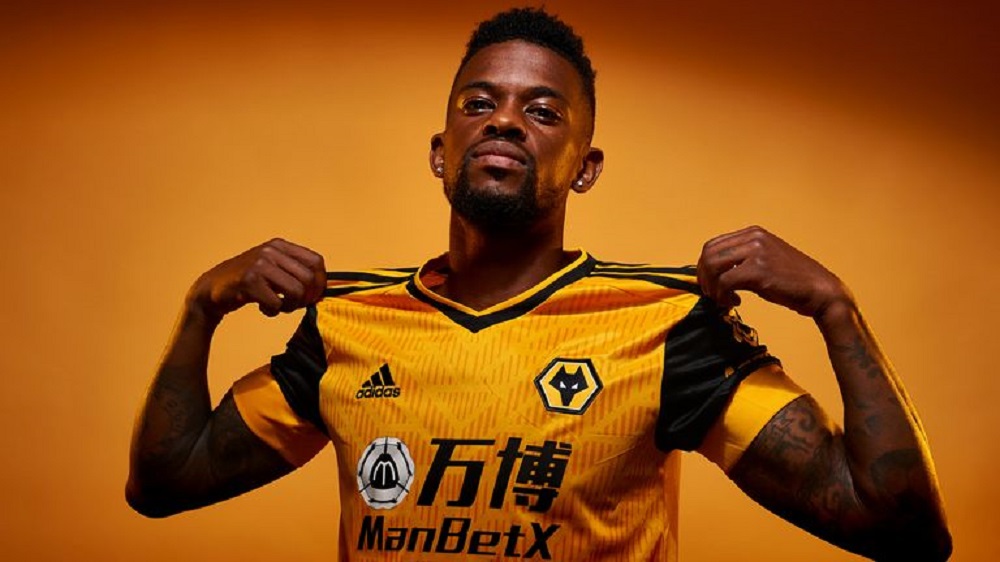 Its been a couple of rough days for Barcelona since the past few weeks. Ever since the humiliating defeat against Bayern Munich in the Champions League, the club has been making some changes in the team. Firstly, they sacked their coach Quique Setien to sign the former Netherlands coach Ronald Koeman. After that, everyone was shocked as Messi sent a burofax to the club informing them that he wanted to leave the club this summer. However, somehow the Barcelona board forced the 33-year old player to stay at the club for another season.

What changes has the club made ever since the defeat against Bayern Munich in the UCL quarter-finals?

Now, after signing Koeman, the club has made some crucial changes in the team. The club brought onboard players from La Masia to join the first team. Some of those players are Pedri, Trincao, Carles Alena, and Moussa Wague. After that, the board decided to sell some of the players who were not part of Koeman’s plan for the club. As a result, the Catalans sold Ivan Rakitic, Arturo Vidal, and Luis Suarez. Rakitic made a move to his former club Sevilla.

On the other hand, Vidal took off to join the Italian giant’s Inter Milan. Lastly, Suarez joined the Spanish club Atletico Madrid as he now looks forward to playing against Barcelona in La Liga. Recently, the Blaugranas made a deal with Wolves FC to sell the Portuguese right-back Nelson Semedo.

The Barcelona board reached an agreement with Wolverhampton Wanderers FC for a deal approximately worth £37. The English club has made quite a few signings this season, especially from the Portugal national team. Wolves signed Semedo as they had no other option as an RWB this season. Semedo is a quick and physically healthy player, one of the qualities that the club looks for in its players. The Blaugranas have signed the deal, and the Portuguese will be at Molineux until June 2023. He may also extend his contract for two more years until 2025.

Who is Nelson Semedo?

Nelson Semedo is a professional football player who plays as a right-back for the Portuguese national football team. He recently made a move from FC Barcelona to Wolves FC in a 2-year deal. Born in Lisbon, he started playing for the Portuguese club Sintrense since youth. He made his first-team debut there at the age of 17. In 2012, he signed a 5-year deal with Benfica, where he spent one season on loan playing for Fatima. In 2014, the Portuguese player extended his contract until 2021. However, in 2017 Barcelona signed the 26-year old for in a deal worth £35.5 million for five years. But, Semedo was unable to fill in Dani Alves’ shoes, and hence, the Blaugranas have made a deal with Wolves. Anyhow, we wish Semedo luck and hope that the Portuguese win many trophies on his career ahead with the Premier League club.