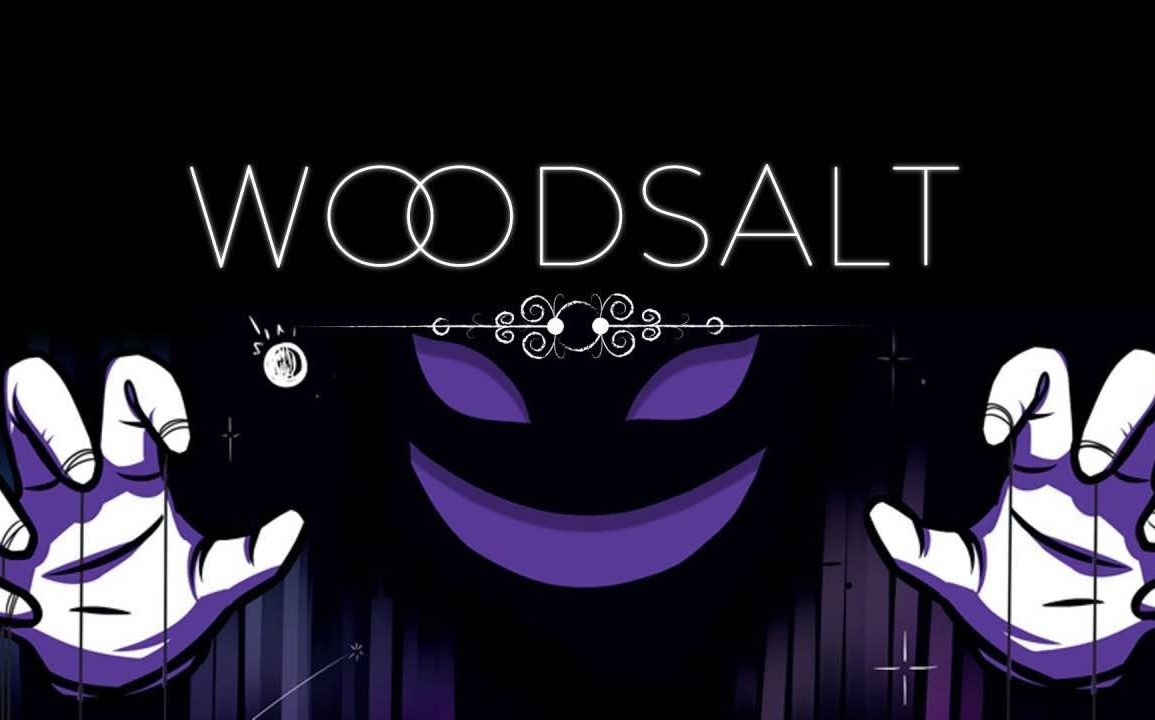 Today, in this article, we will be talking about the all-new game ‘Woodsalt’ release date and details of this excellent game. It is an action and sci-fi psychological thriller adventure game. There will be only one mode, which is the single-player mode. The game will contain a classic 90’s JRPG style. The game will include full controller support. Let’s talk about the story and gameplay of this impressive game.

In the game, there will be a planet of Nu-Terra where the player will play the game after 1000 years of attack on the earth by giant and cruel creatures and natural disasters. The player will take control of the Emcy. He is an earth-born man. He woke up after a long time in the new city and he is eagerly waiting for the signal to go back home. But not everyone is curious as he thinks.

In the game, a civil disruption is filled out in the city with the scheme. The scheme is to retain humanity from leaving. During this, Emcy is receiving visions and messages that no one can hear or see and they all from an unknown voice. The game will include role-playing elements with an interactive fiction story. The interface in the game will be eye-catching and the player will fully enjoy this superb game.

The ending will also be a secret in the game. There will be unique conversation trees as well as free roam that will guide the player in the game. The player will explore the mysterious city and interact with the people of that city to find hidden secrets about the earth. The player will have to find what happened on the earth as well as how they arrive on this strange and mysterious planet.

The game ‘Woodsalt’ will be released on 9th January 2021. The developer and publishers of the game are Team Woodsalt. This game will release on various platforms, which are Nintendo Switch, Microsoft Windows, macOS, and Macintosh Operating Systems. An announcement trailer of this fantastic and wonderful game is released. Stay tuned for the next update.