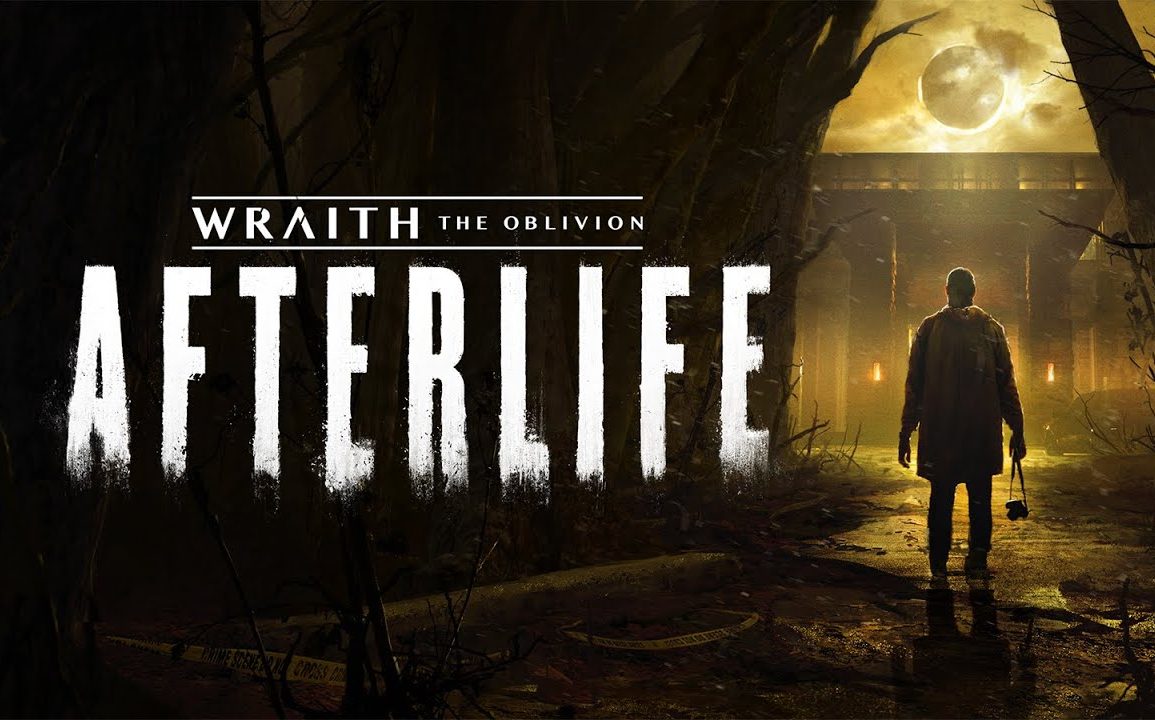 Today, in this article, we will be talking about the all-new game ‘Wraith: The Oblivion – Afterlife’ release date and details of this exciting and first-class game. It is a horror game. The game will be played from a first-person perspective. It is the upcoming part of the series Wraith: The Oblivion.

The game will be played in the dark world known as Barclay Mansion. The game is similar to the ‘Vampire: The Masquerade’ and ‘Werewolf: The Apocalypse. It is similar because, in society, monsters are live the humans secretly. No one knows that. The story behind this game is very interesting. This story is based on the spirit of the dead person in the Shadowlands. In this land, there are dead person lives with the human but no one knows it and no one ever has seen it. They are living side by side. The dead person uncovers the secret and the mystery about life after death or the afterlife and the reason behind their death. That person has died in the mansion.

The users will be able to play this game with Virtual Reality. This game is an exploration game and it will be narrative-driven. In this game, there will be fights also not the only exploration. The player will play as a wraith. The player will get new and advanced abilities as they explore the world in the game. Those abilities will be used in the game while exploring and it will be used to communicate physically with the environment.

Become a Wraith with supernatural powers. Hide from the sinister Spectres and unravel the secrets of Barclay Mansion. VR horror game @WraithAfterlife is coming EARLY 2021 to all major headsets.

At the starting of the game, the protagonist suddenly wakes up and goes to the mansion with the help of their shadow. They don’t know about the mystery behind their death. There will a sinister voice that represents the self-destructive aspects and dark subconscious of the wraith. As the player will explore the world in the game, they will discover and meet other specters and apparitions. This game takes its inspiration from games like ‘Amnesia: The Dark Descent’ and ‘Alien: Isolation’.

When is ‘Wraith: The Oblivion – Afterlife’ going to release?

Well, we do not know the exact date but ‘Wraith: The Oblivion – Afterlife’ will be released in early 2021. The developer and publishers of the game are Fast Travel Games. Erik Odeldahl is the director of this thrilling game. The Designer and Programmer of this fantastic game are Daniel Kihlgren Kallander and Casper Renman respectively. This game will release on two different platforms, which are Microsoft Windows and PlayStation 4. The announcement of this game was at Gamescom in August 2020. It was first announced with the teaser trailer in June 2020. The publishers have already released an announcement trailer of this mind-blowing game. Stay tuned for the next update.