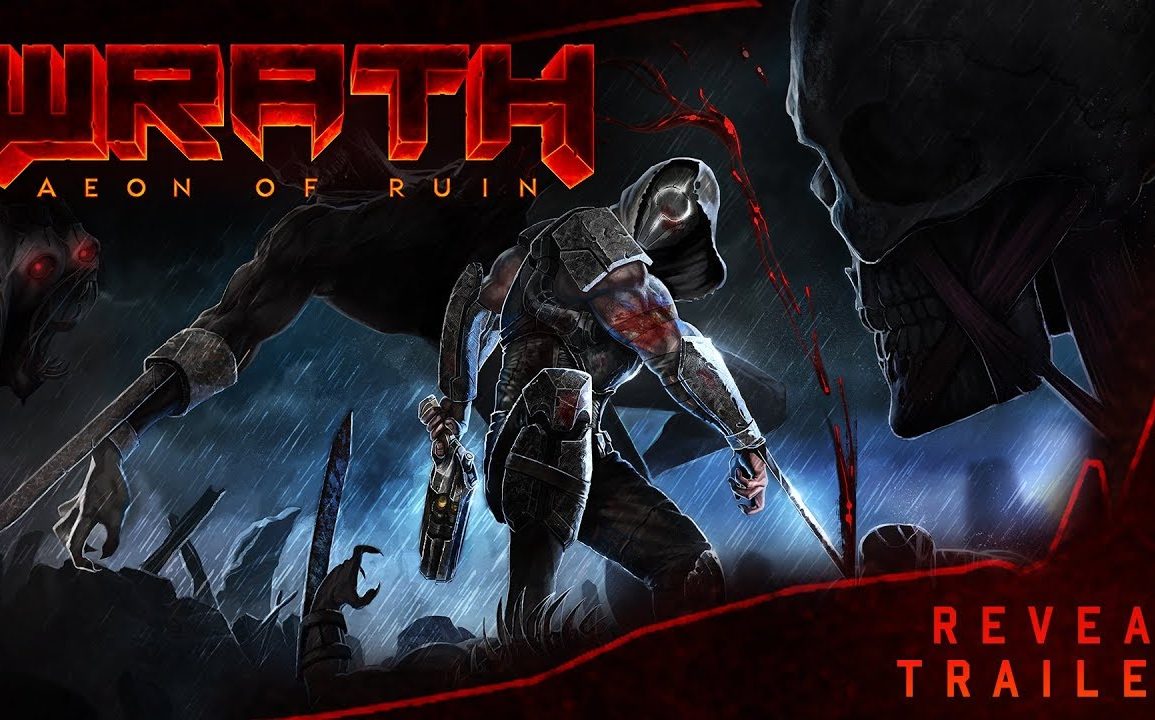 Today, In this article, we will be talking about the all-new game ‘Wrath: Aeon of Ruin’ release date and details of this exciting game. It is a first-person shooter game. There will be two modes, which are the single-player mode and multi-player mode. The game will be played from a first-person perspective. DarkPlaces engine is used in the game.

In the game, there will be light role-playing elements. The story behind the game is very interesting and mysterious. It happened at an Ageless Sea. The Outlander found himself in a strange and dying world. At that place, the Shepherd of Wayward Souls communicated and approached him to hunt the guardians because the guardians have been corrupted and made this place very dangerous to live in. 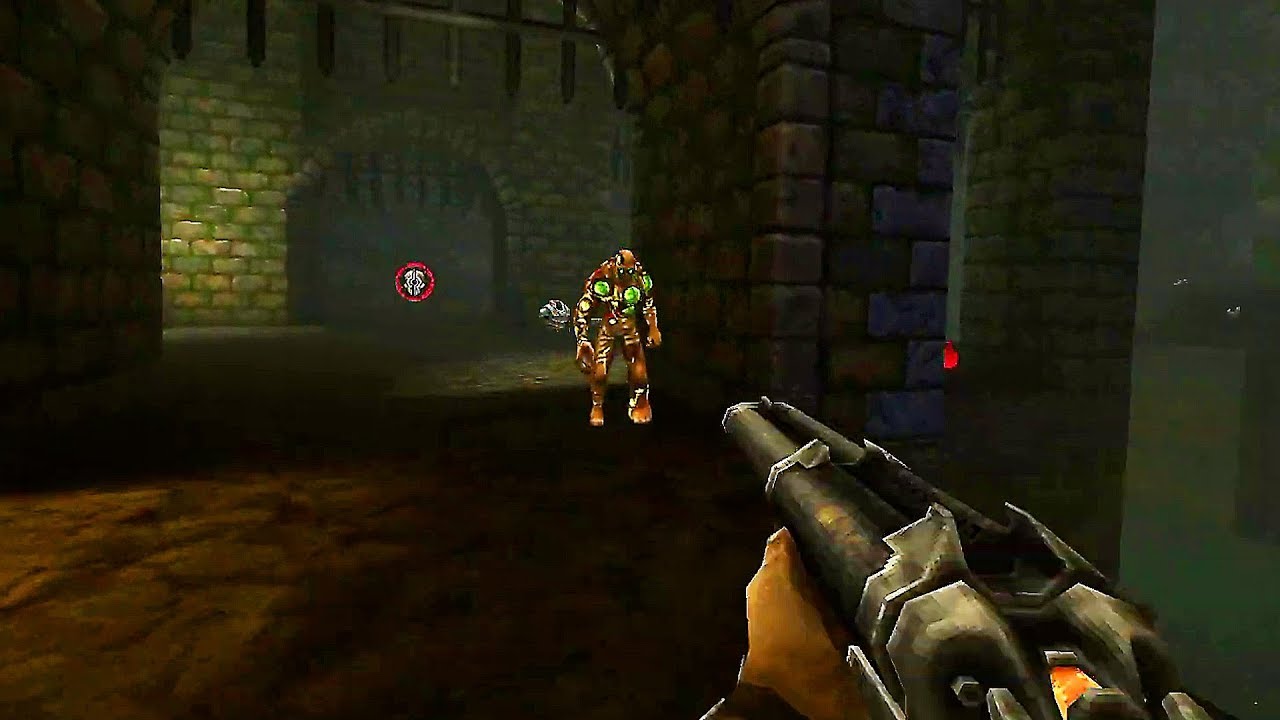 There will be an open level design philosophy where different levels will have a different path and those will merge into the one main path which will make the game more fantastic and interesting. Each level will include various enemies and unique bosses. The player will have to fight with those various enemies to pass the level. The player can save the game at any time by the use of a unique save system. That system is based on Soul Tethers. To save the game, the player will need the Soul Tethers. It can be found in different locations in various locations. There will be also checkpoints to save the game.

What are the different kinds of weapons and skills in the game?

In the game, there will be nine different weapons. It includes the wrist-mounted blade to the high powered projectile weapons. Each weapon will have different firing modes. The player will need more ammunition. So, the ammunition can be found during the game or the player can loot it from the dead bodies in the game. The player will have to use a different strategy each time based on the situation. There will be ten artifacts which will have breathtaking skills and abilities. If we talk about the artifacts, there is one artifact named Cruel Aegis. It can provide short term invisibility to the player. But it will affect the health point of the player. At the beginning of the match, there will be a multiplayer deathmatch based on QuakeWorld netcode.

When is ‘Wrath: Aeon of Ruin’ going to release?

‘Wrath: Aeon of Ruin’ will be released on 25th February 2021. The developer of this game is KillPixel and the publishers of this game are 3D Realms and 1C Entertainment. Andrew Hulshult is the composer in the game. This game will release on various platforms, which are Microsoft Windows, macOS, Linux, PlayStation 4, Xbox One, and Nintendo Switch. An announcement trailer of this impressive game is released. Stay tuned for the next update.