Wrestler Stevie Lee Passes Away At 54 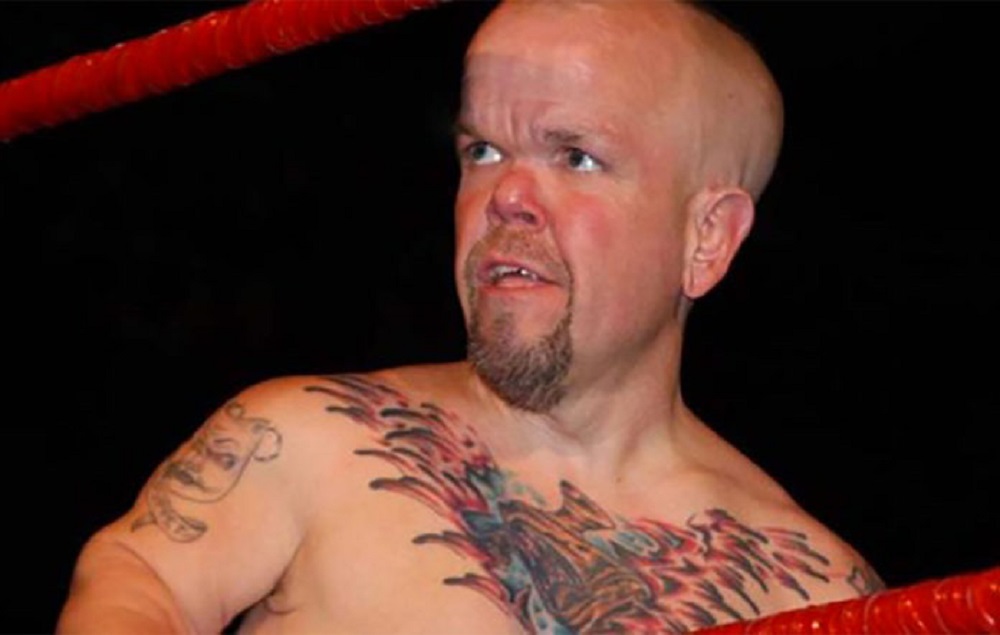 The pro wrestler Stevie Lee passed away on Wednesday because of a heart attack. His friend Jacob ‘Turtle’ Colyer confirmed the news. He also said that Lee was always living in the moment and used to enjoy his life to the fullest. Although his death was unfortunate, there was no kind of suffering. Lee was a dwarf and was a part of a sport called midget wrestling. The game was never even considered a sport and was always made fun of. But, when Lee entered the sport, he changed the whole dynamic of it. The sport began in the 1950s. Sky Low Low was the first winner of the World Midget Championship. Even then, the sport was always considered as a source of entertainment rather than sport. However, Lee got people to support midget wrestling and encouraged it on a large scale.

Who is Stevie Lee?

Stevie Lee Richardson, better known as Stevie Lee was a pro-wrestler. He made his wrestling debut in 1992 before he was a part of the Eastern Championship Wrestling and Tri-State Alliance. He was more popularly known as ‘Puppet The Psycho Dwarf’. In 2002, he joined the on-camera wrestling activity called total non-stop action. After making a name in wrestling, he went on to join the television industry. He had worked on projects such as ‘Death Match’ which was released in 1994 where he played a fighter ground. He was a part of the anthology horror TV series known as ‘American Horror Story’ in 2011. Lee also starred in ‘Oz the Great and Powerful’ in 2013. He played the role of Munchkin Carriage Driver in the fantasy adventure drama.

RIP Stevie Lee aka Puppet the Psycho Dwarf. I’ll never forget the crazy tour of the UK we shared and the fun we all had. Godspeed my friend.

It is with great sadness that we learn of the passing of Stevie Lee, better known as "Puppet The Psycho Dwarf" in the early days of TNA. We send our deepest condolences to his friends and family. pic.twitter.com/tdVdCFkNCJ

Lee’s family stated that he was an incredibly adorable man who was loved by his family and friends. He used to make people smile and help anyone in need. He was called as the Puppet by his parents and family. They also stated that his brother Jim was taking care of the final arrangements. Stevie’s family also built a fundraiser to raise funds for his funeral. They want the people to donate so the midget wrestler can have the best resting place. Many wrestlers even took it to their social media to pay condolences to the late wrestler. The news surely came as a shock for everyone and everyone in the wrestling industry is mourning the star’s death.